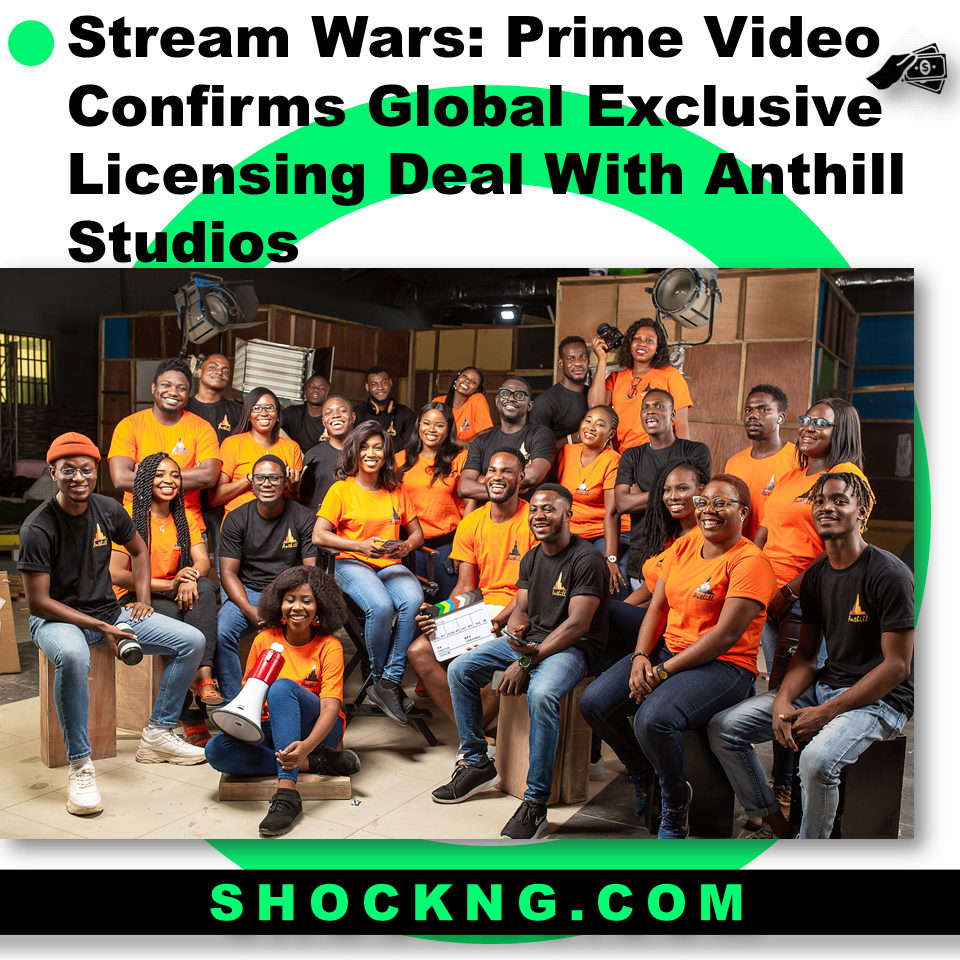 According to the official press release, Prime video will have exclusive, worldwide distribution rights to Anthill’s slate of theatrical releases, starting in 2022, which will be made available to an audience of more than 200 million Prime Video members worldwide following their theatrical release in Nigeria.

“We want to showcase the very best of Nollywood and authentic African stories to our customers and this groundbreaking deal helps us to achieve that goal.”

Every title that Anthill brings to the big screen will exclusively land for global streaming on Prime Video.

This is a giant step for the company as this opens up new funding capacities and increases its market credibility as a production partner based in Africa.

Niyi Akinmolayan, Founder and Creative Director of Anthill Studios shares that “We love to explore genres and go boldly where most don’t. This is why Amazon Prime Video is the right kind of home for our stories. I am really excited because with this licensing deal, we can explore more story ideas, including genres new to Nollywood like sci-fi and animation, for a global audience” 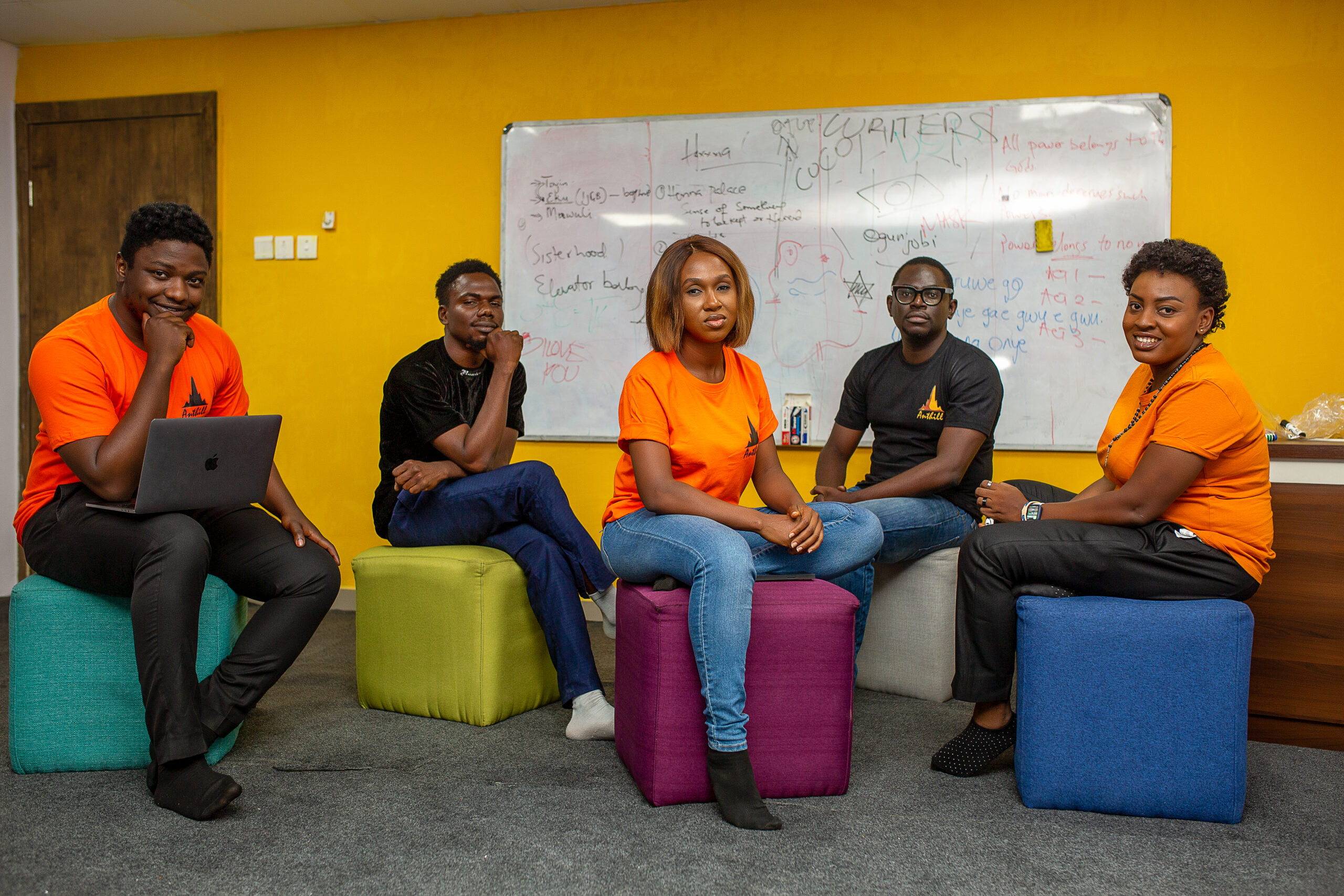 Anthill Studios is a leading Film Production, Post-Production and Animation studio based in Lagos, Nigeria.

Apart from producing cinema hits like “Prophetess,” “Day of Destiny” and “Elevator Baby”, the studio is recognised as the post-production powerhouse behind most of the big Nollywood titles in cinemas and available on streaming services.

Anthill is also the biggest animation studio in Nigeria with over 300 minutes of animated work with an innovative and talent-rich roster boasting some of the best animators and VFX artists working in Nigeria today.

If you don’t know, the studio is led by Niyi Akinmolayan (Founder and creative director) who is one of the most sought-after directors and filmmakers in Nigeria with a total of more than 1 billion Naira in the Nigerian box office and  Victoria Akujobi (Head of Production) an award-winning editor of many successful theatrical projects and a powerhouse producer in the Nollywood industry.

This is the second licensing deal confirmed by Prime Video and it clearly reinforces the streaming service commitment to gaining market share by delivering premium Nollywood films to their global audience via their platform.

Back in November 2021, Amazon prime video executives touched down at Affrif to publicly begin their interest in this region as well as sharing that filmmakers don’t need aggregators to get licensing deals.

This statement seems to hold true and it clearly shows how the company does its dealings with content owners.

The title details of this licensing slate haven’t been revealed yet but the deal seems to have really kicked off in earnest as production and story development has begun this January 2022. 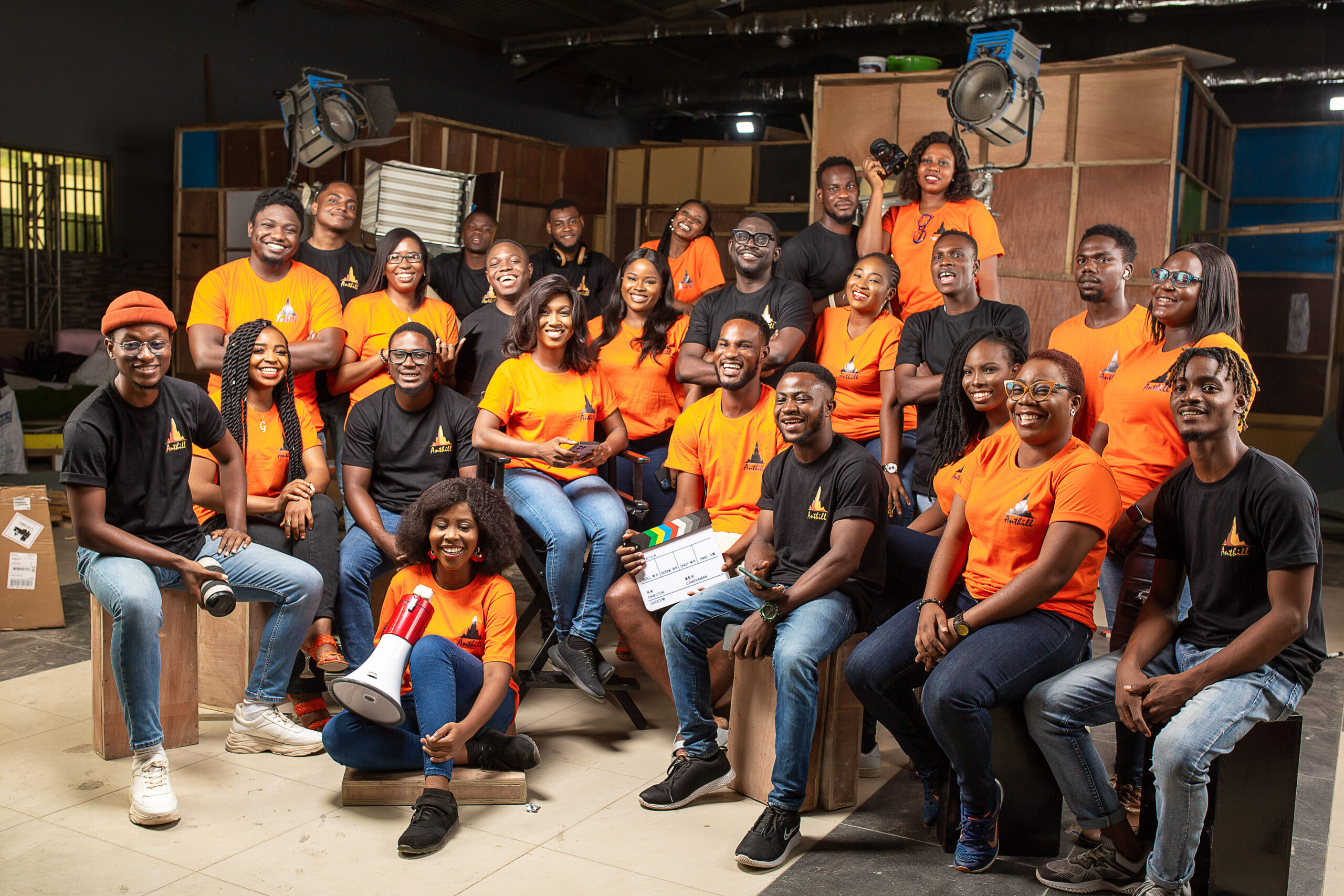