The Man for the Job written and directed by Niyi Akinmolayan has begun principal photography. 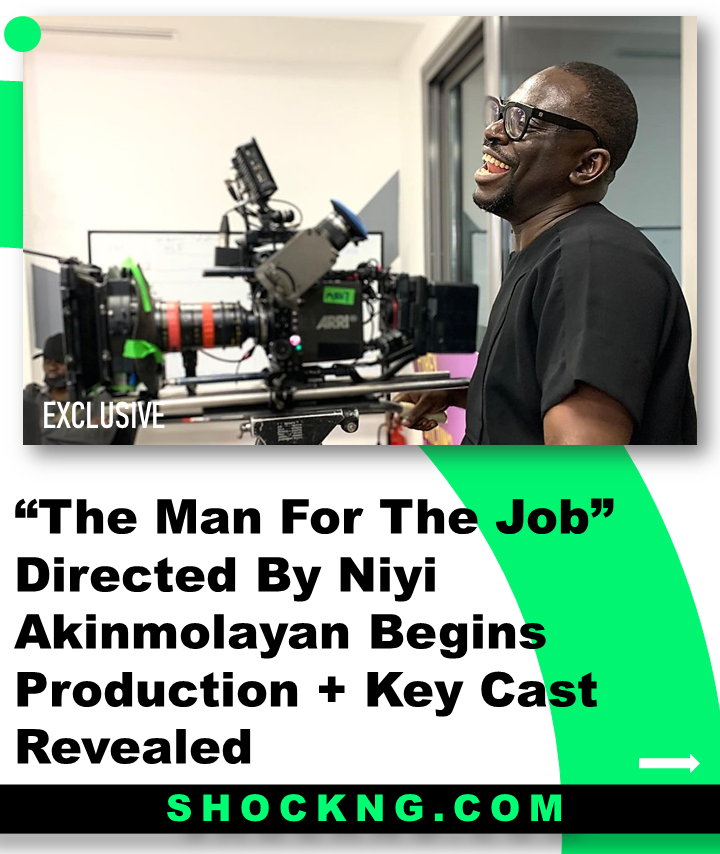 The picture titled “The Man For The Job” is a crime drama that follows the adventure of a hardworking and vibrant young man navigating his family and work life is soon furled up by the plot of an overtly optimistic startup CEO. 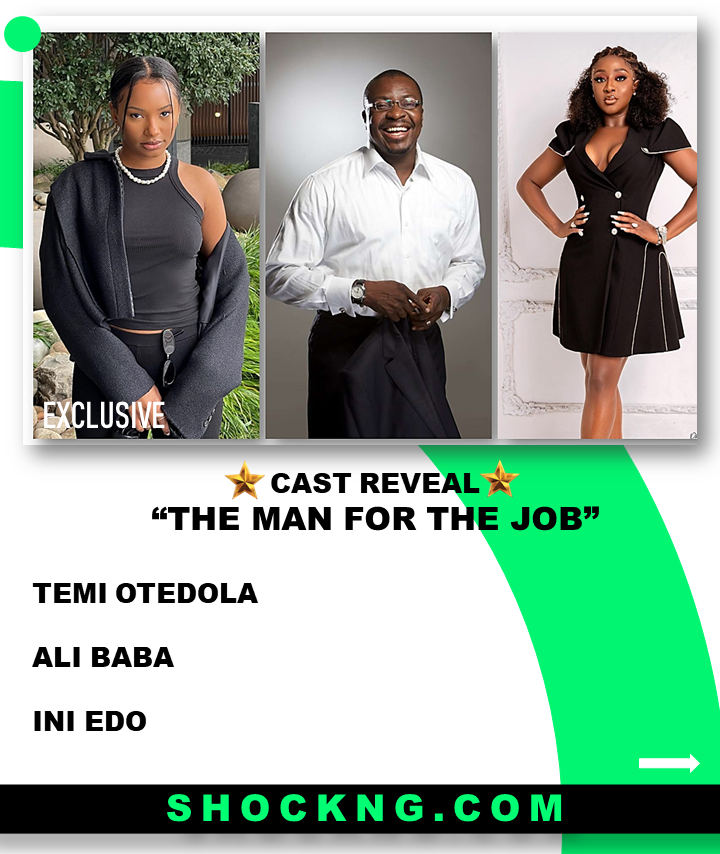 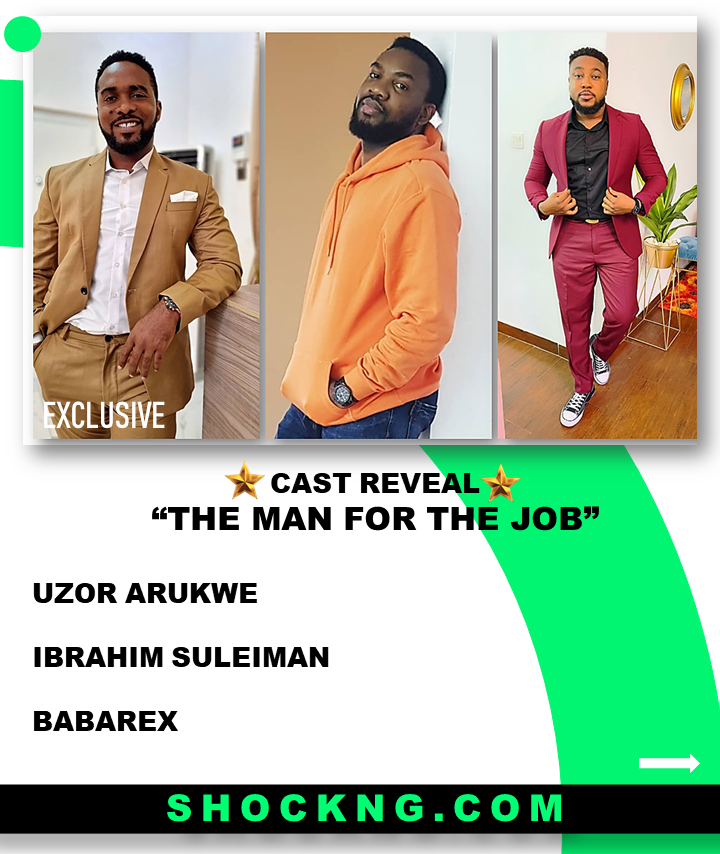 If you haven’t seen the teaser of the film, then you probably don’t know that the story is set up in modern Lagos where the fintech era is blooming.

The crime drama promises suspense, twists with this cast announcement and we can’t wait to get the first trailer drop.