The 2nd season of Little Black Book is upon us and a big reveal has just been confirmed. 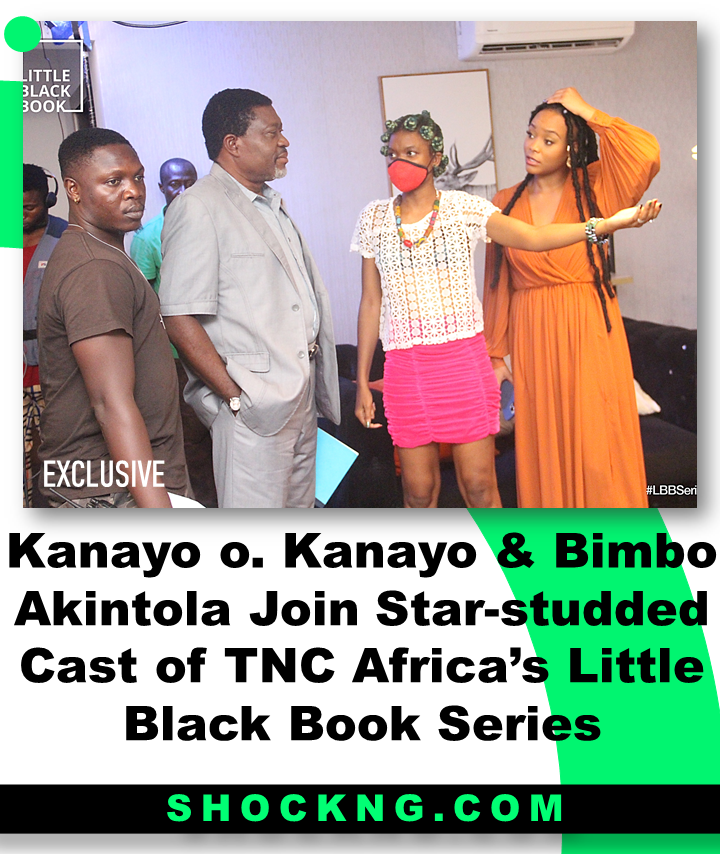 The two Nollywood veterans are set to thrill fans of the show as their addition complements the higher stakes of the upcoming season.

The first season of Little Black Book told the story of Tade (Teniola Aladese), a brilliant business developer trying to get her life back on track after a series of failures, and Leo (Ikechukwu Onunaku), a millionaire hotel entrepreneur defying the odds to keep his business in the green, and a little black book of gorgeous women, unfolding truths and hidden desires between them.

K.O.K will be playing the role of Captain Igwe, Leo’s father.

Last season had hinted at an estranged relationship between father and son; this season is offering a full insight into the nature of their relationship.

TNC Africa is keeping the details of Bimbo’s role under wraps but from the first few pictures released from the set, it looks like she’s in the thick of the drama. 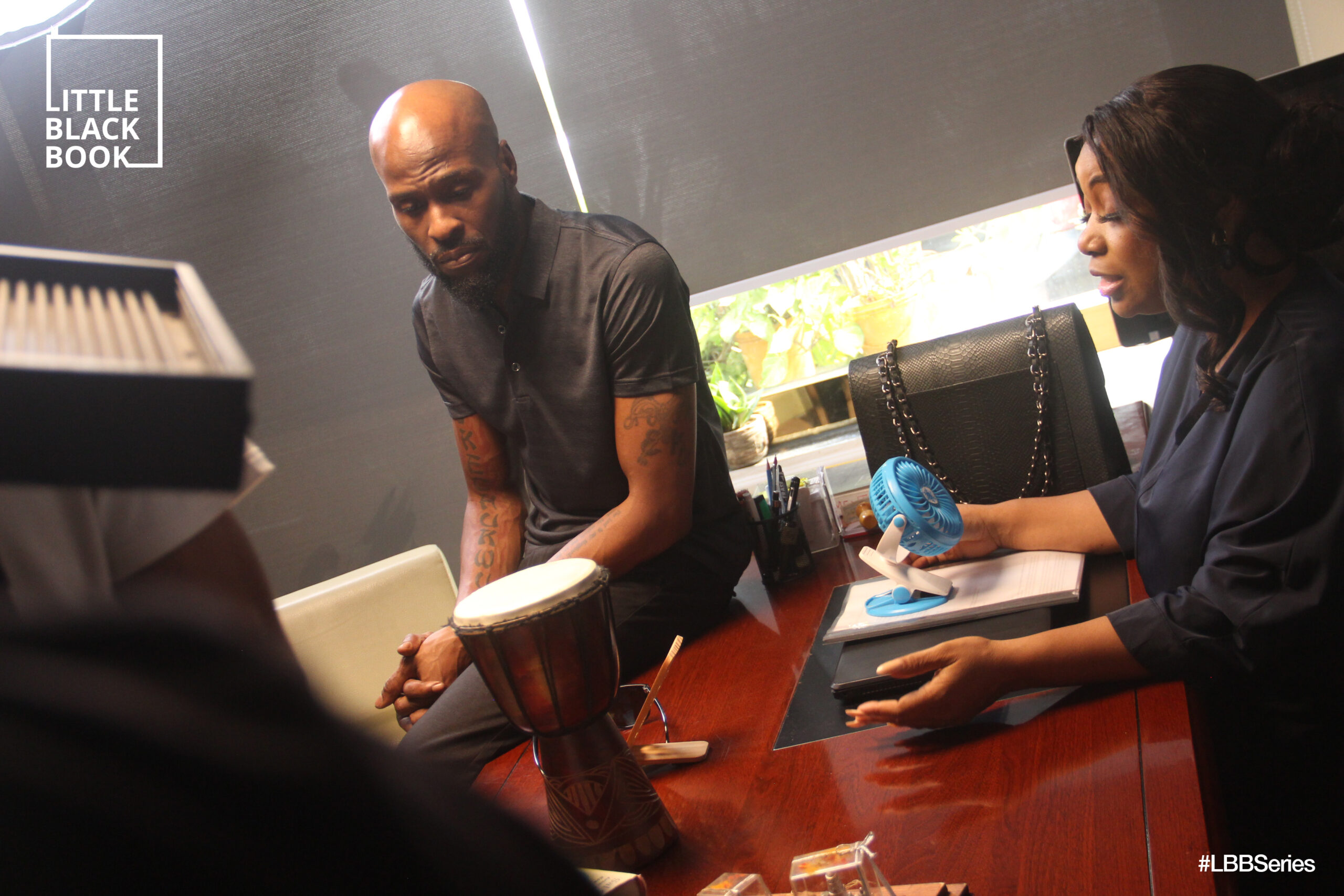 Other cast members joining this new season of Little Black Book include Nengi Adoki, star of the critically-acclaimed Juju Stories, as well as her co-actor in the film, Paul Utomi, Michael Ejoor, Moet Abebe, Jude Chukwuka, and Helena Nelson from MTV Shuga. A fine blend of the old and young, following TNC Africa’s formula of sourcing the best talents to tell truly original African stories. 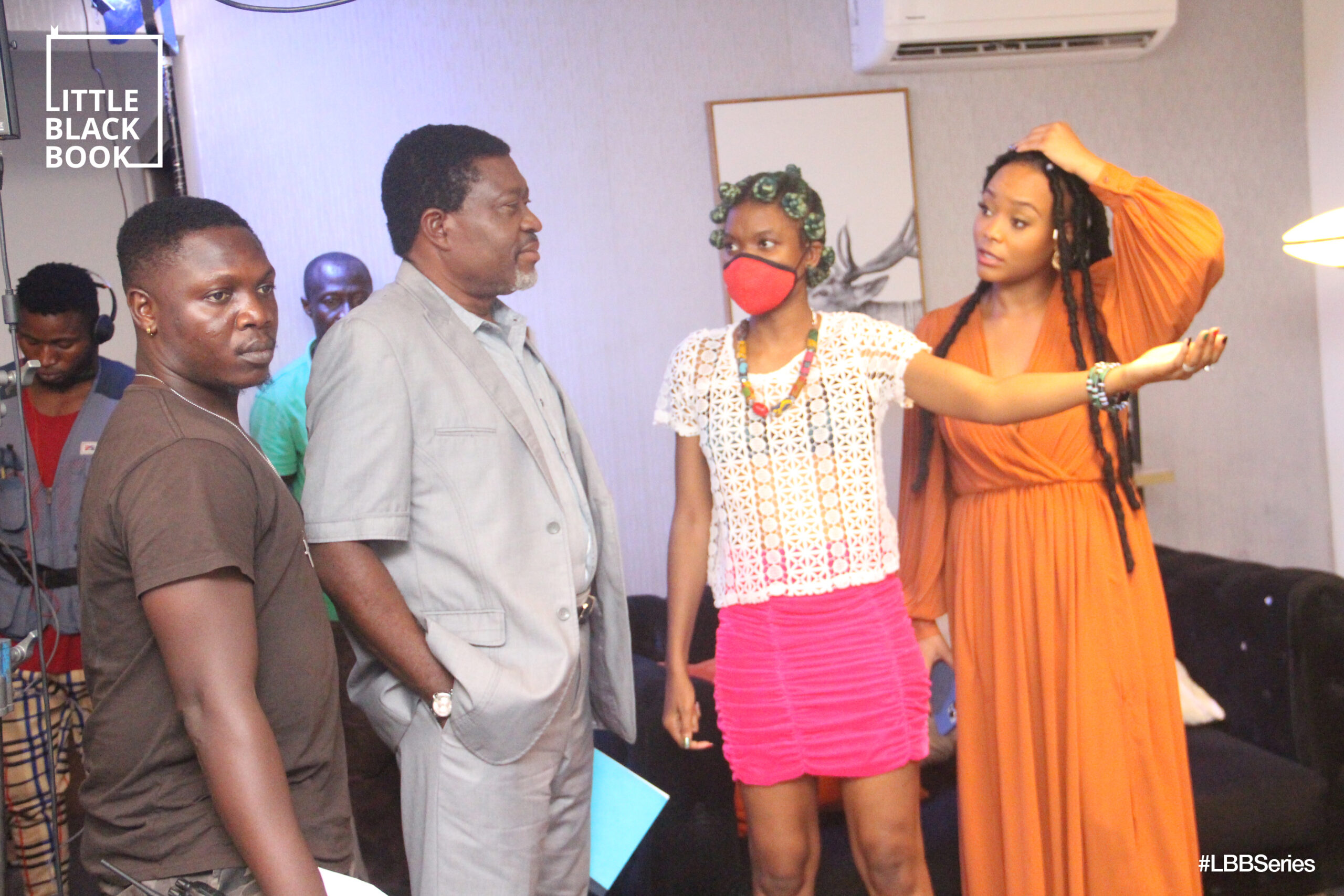 The writers of the new season are Sally Kenneth Dadzie who is the writer of the book series Little Black Book is adapted from, along with writer and poet, Marycolette Matiki.

Viewers had been left in a state of suspense at the last season’s finale with Leo and Tade insisting on keeping things strictly business between themselves, and Cris (Floyd Igbo) and Dami (Anee Icha), broken up. According to Olawale Adetula, CEO of TNC Africa, this season will reveal the fate and future of those relationships. It is also poised to satisfy the curiosity of the eponymous Mr. Leo’s little black book.

The release date for the next season is yet to be announced but viewers can look to watch it soon only on TNC Africa’s YouTube channel.