Director Kevin Luther Apaa has exclusively confirmed to SHOCK his latest project in the works. 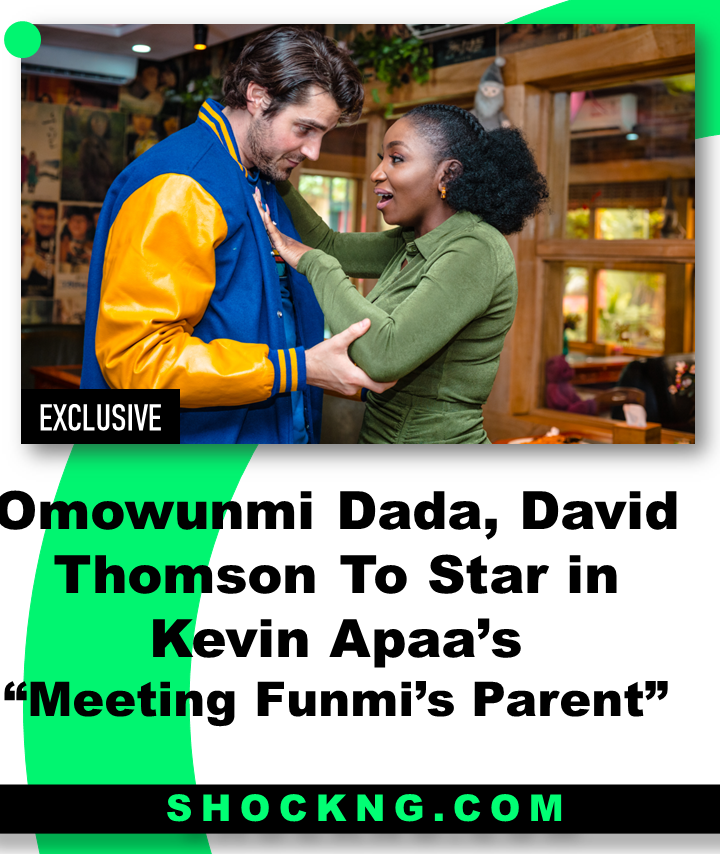 See Exclusive first images from the project that has begun its principal photography on set in Lagos, Nigeria. 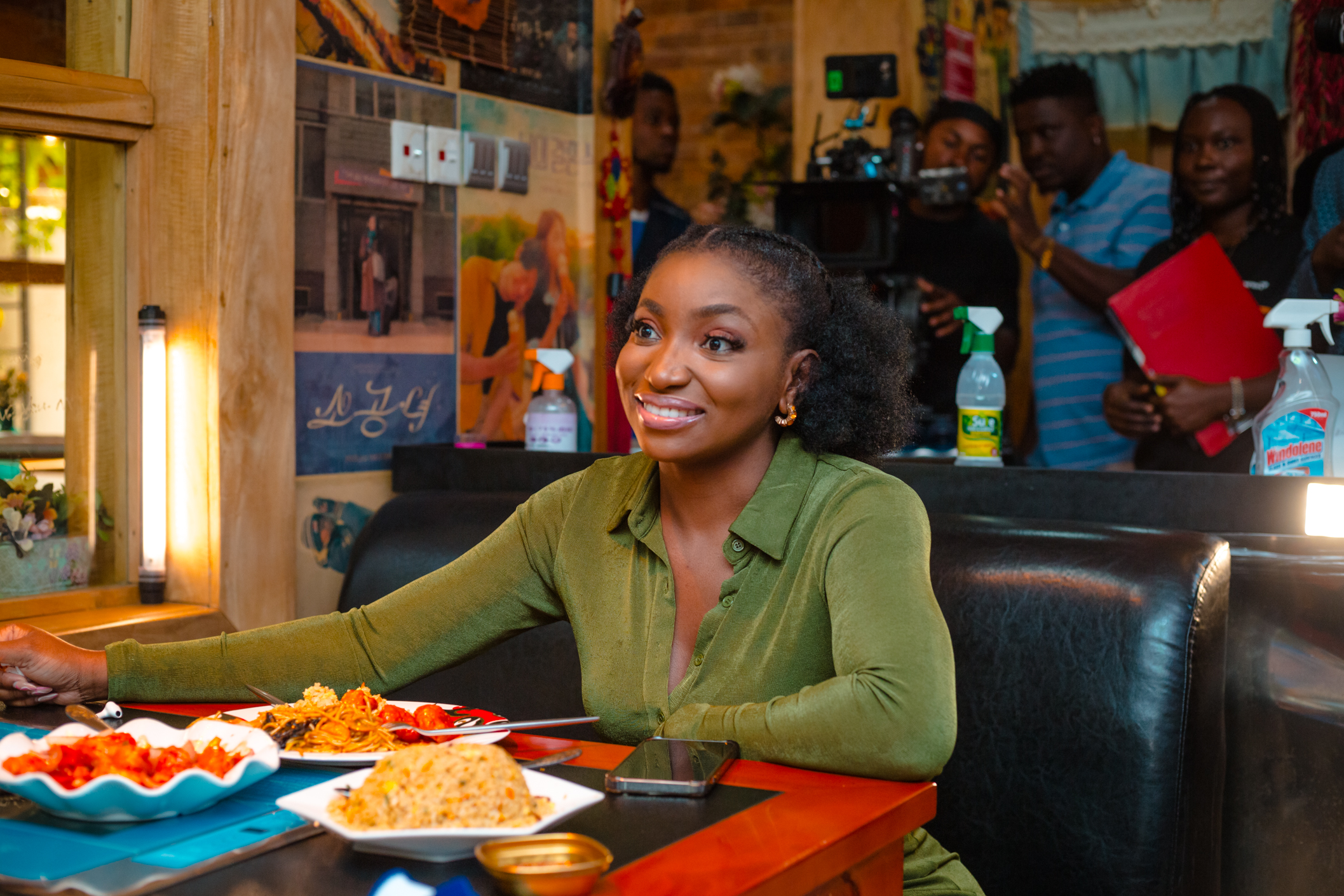 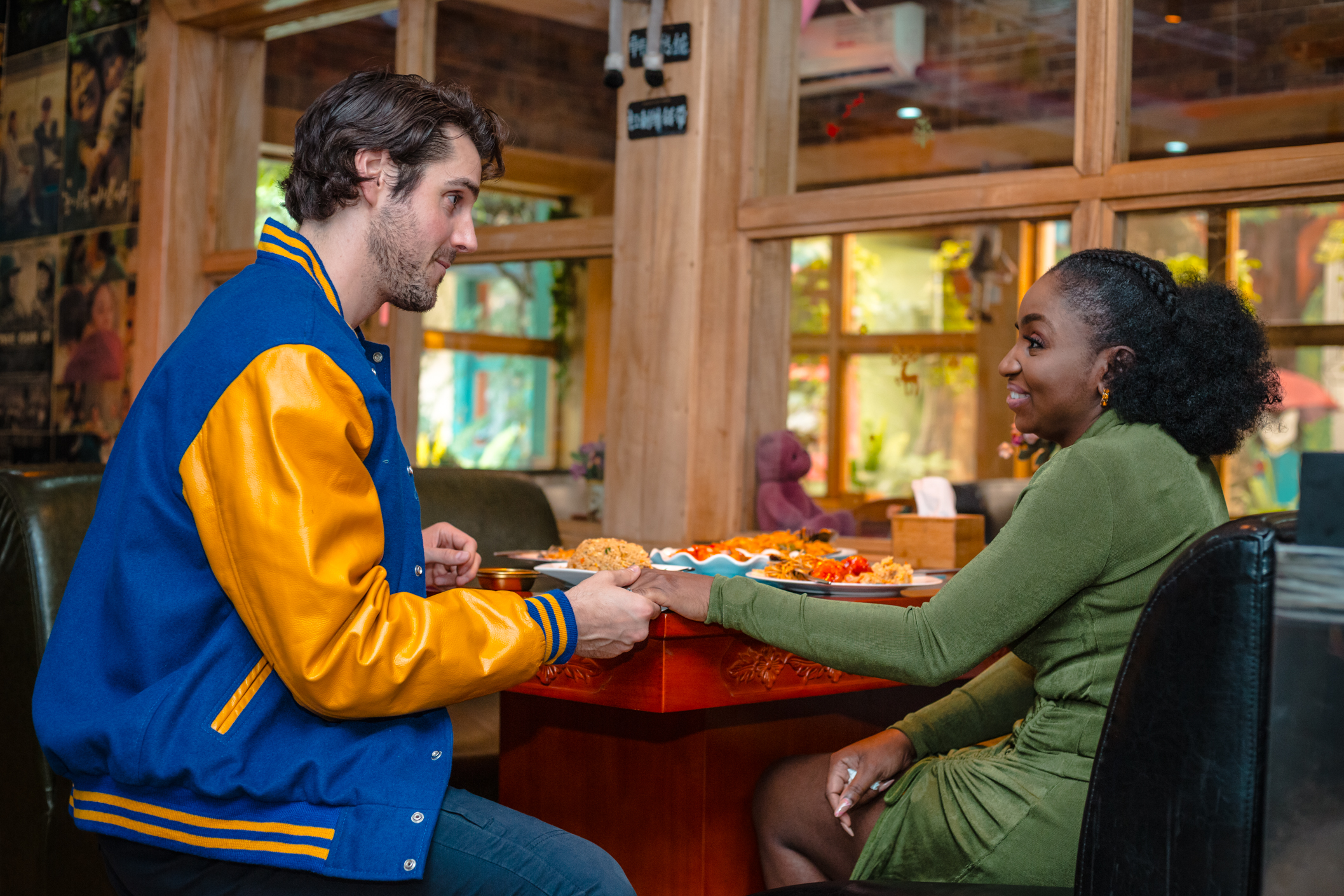 “The story has its premise around an interracial romance, very relatable, family-oriented and also engaging. There’s also a lot of drama and comedy, Every actor on this project really loved the script and I can’t wait for everyone to see the movie on the big screen”

In 2022, Kevin Luther moved back from the US  to debut his first big screen “Dinner at my Place” which performed well in the big-screen market to a tune of N54.80 Million.  Though the project was released in late January, it launched with a double-digit opening cume of N17.52 million and sustained its momentum to defeat “No Way Home” which dominated the charts for 6 weeks.

With its theme of interracial romance which hasn’t been explored properly for the big screen since Isoken, audiences will surely be counting down to its release date yet to be revealed. 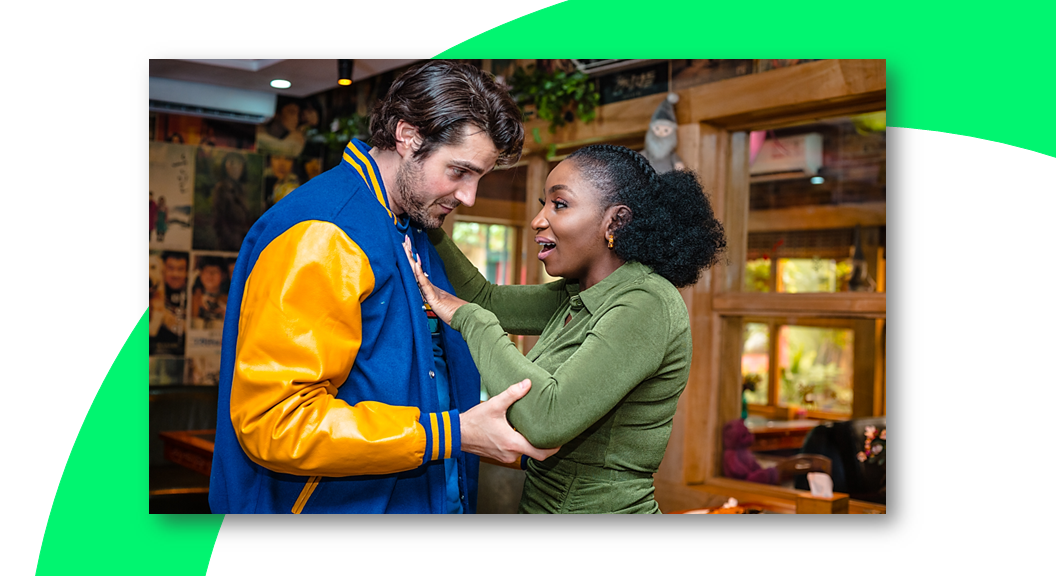