The film is a fast-paced story about business email compromise “Alibaba fraud” and is billed to begin principal photography before the end of the year.

Title and Cast Yet To Be Revealed. 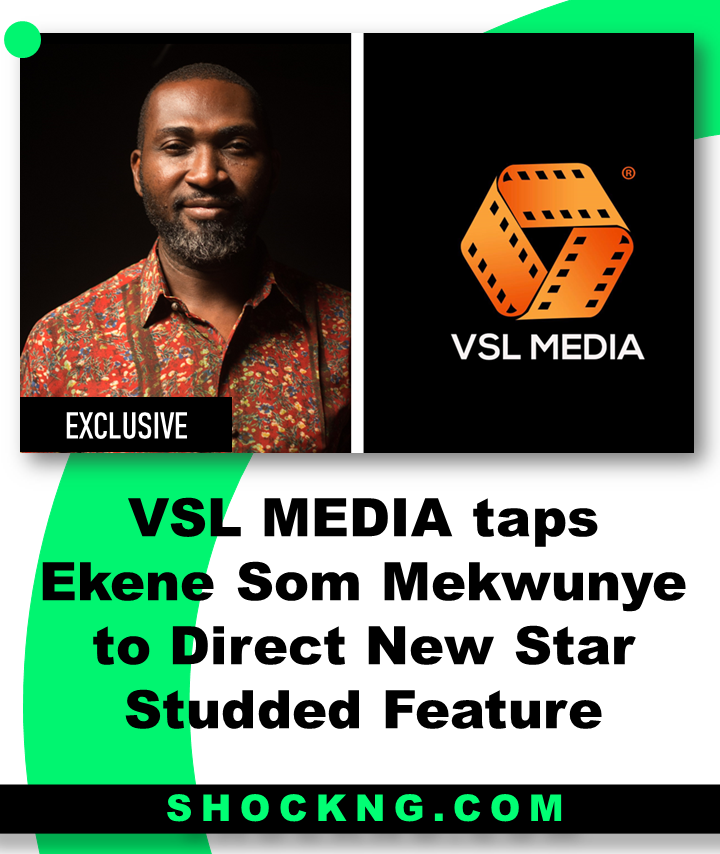 In an exclusive conversation with SHOCK, the director shares why he is excited to be on the project.

“The opportunity to tell a unique story about a phenomenon in our country. It’s one of the best scripts I have read in my career and I can’t wait to see what I have in my head on-screen”

This title would be produced by Vincent Okonkwo who confirms to us why he is telling this story at this time.

“I worked on this script for 2 years with 3 different writers because I’ve been interested in telling a unique story centered around Business Email Compromise “Alibaba fraud” how it’s executed and how to avoid being a victim.

As you know at “VSL MEDIA” we produce movies that also connect to the masses so this is no exception. It has a lot of suspense a very good twist, a love element and family values” 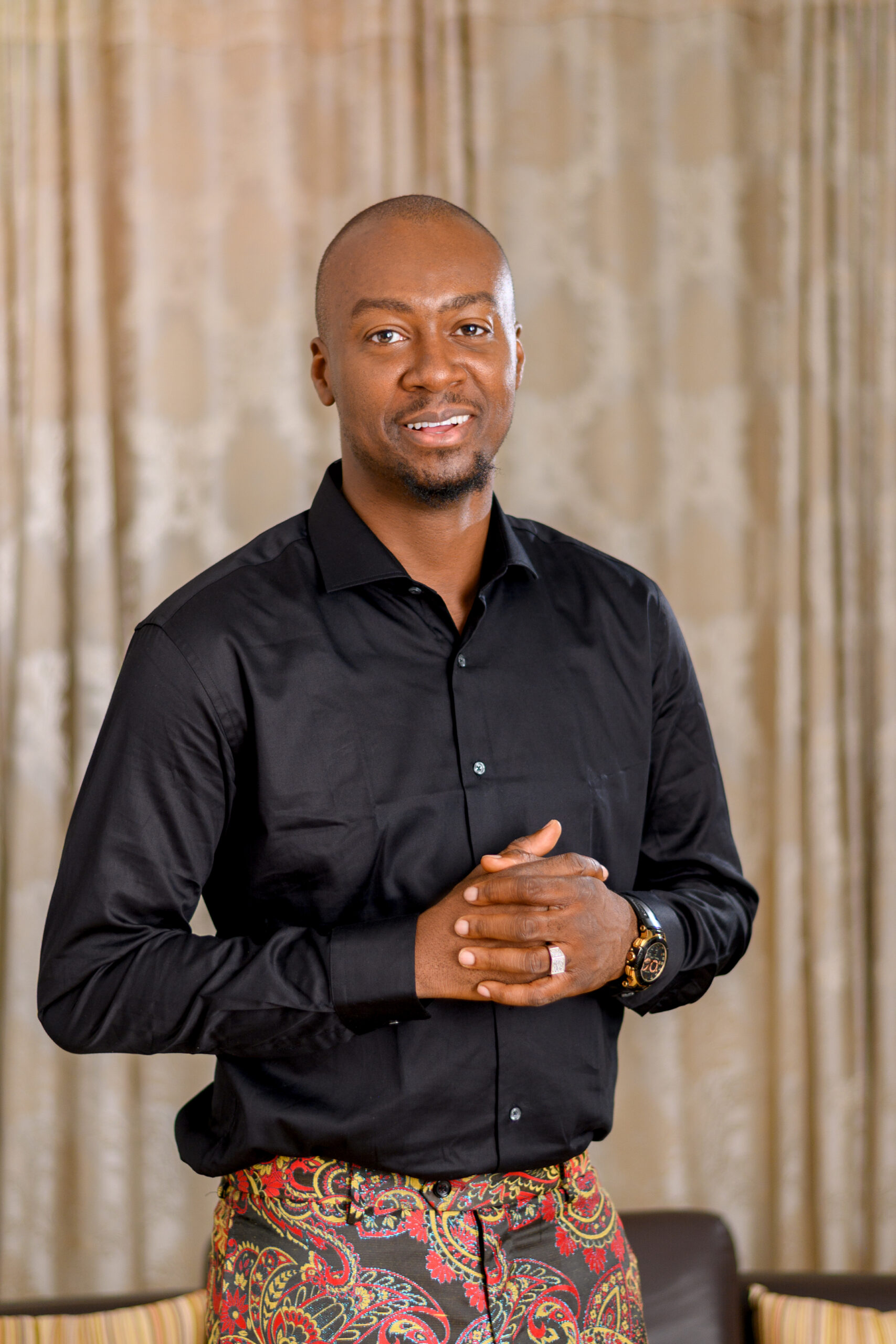 Vincent Okonkwo is the founder of VSL MEDIA, makers of Ponzi, The Wild Flower and Passport in cinemas from September 2nd.

The slate of anticipated Nollywood titles keeps increasing and this title from VSL joins the list.  Be on the lookout for its trailer coming very soon. The release date is set for 2023. 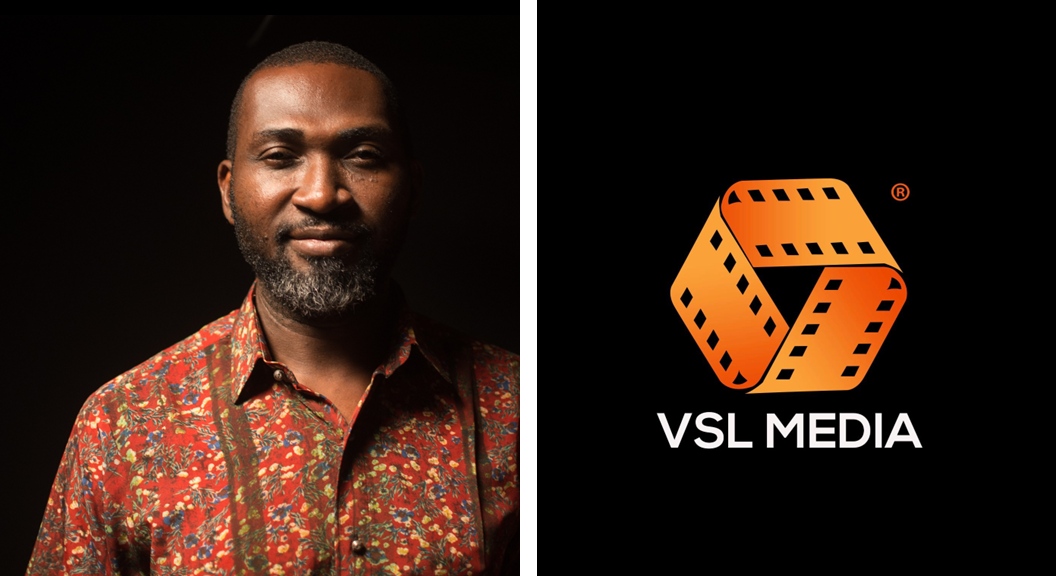