The seventh version of one of the most popular awards in the African continent is done and dusted.

Stars, Filmmakers, socialites, and a bandwagon of high-level entertainment individuals all gathered at the Eko hotels and suites for the Africa Magic Viewers Choice Awards

This award was meant to take place last year, but due to financial constraints (awards cost a lot money + mundane politicking)

Hence the push off to 2020 all beginning with the nomination announcements in February, nominations party and then the Award Night itself. 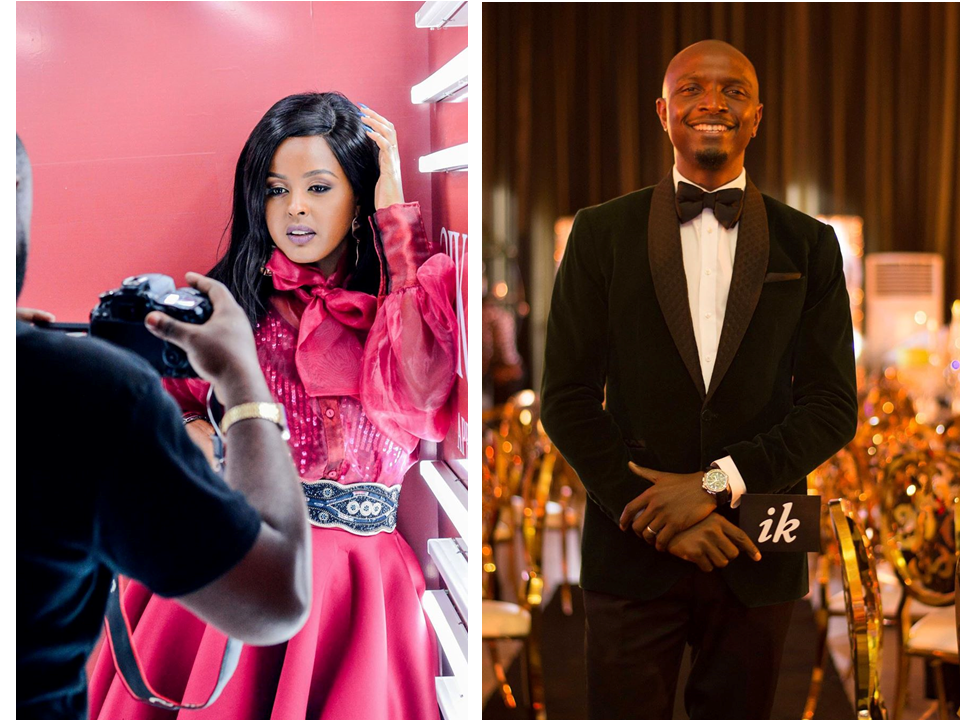 Awards were presented in 28 categories, with only 7 categories open to public voting and 21 categories to be decided by the AMVCA panel of judges with the inclusion of a new category, The MultiChoice Talent Factory Award

Nominated stars were giving a 37 days campaign runway to get their fan bases to vote them in the different categories they got nominated for.

Leading the pack for the wins is Living in Bondage: Breaking Free that packed home 7 awards out it’s 10 solid nods

Categories included, the most coveted best director and best movie in West Africa

Nollywood’s latest star Swanky JKA was minted from this project and with the new landscape of remakes, there would be more faces from this indie studio who are currently working on casting their lead for another remake Nneka the pretty serpent

Nigerian sci-fi movie Ratnik to be screen April 10, 2020 opened the ceremony by quickly snagging two awards that were not in placed in the voting categories: Best Art Director and Costume design 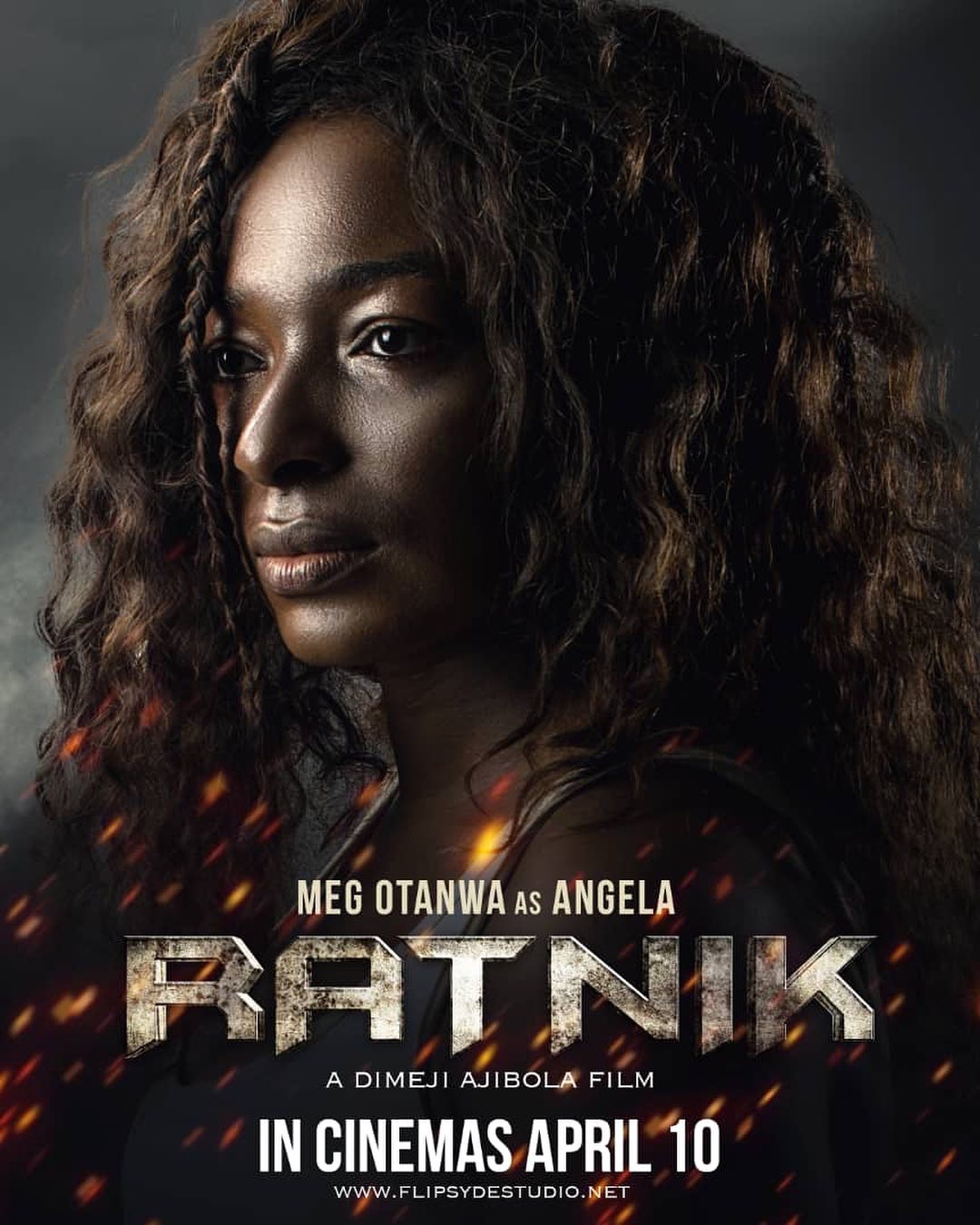 Watch How She reacted to the news on Instagram

Ha! Zainab balogun not winning a single plaque was distressing, after doing all cool VFX jumping on 3rd mainland bridge and amazing on-screen work in the movie God Calling

Anyway, the AMVCA right from inception has shown it’s a popularity contest so we cannot riot at this point in time

(we need a critic’s award asap!)

Swerving into some fashion disaster 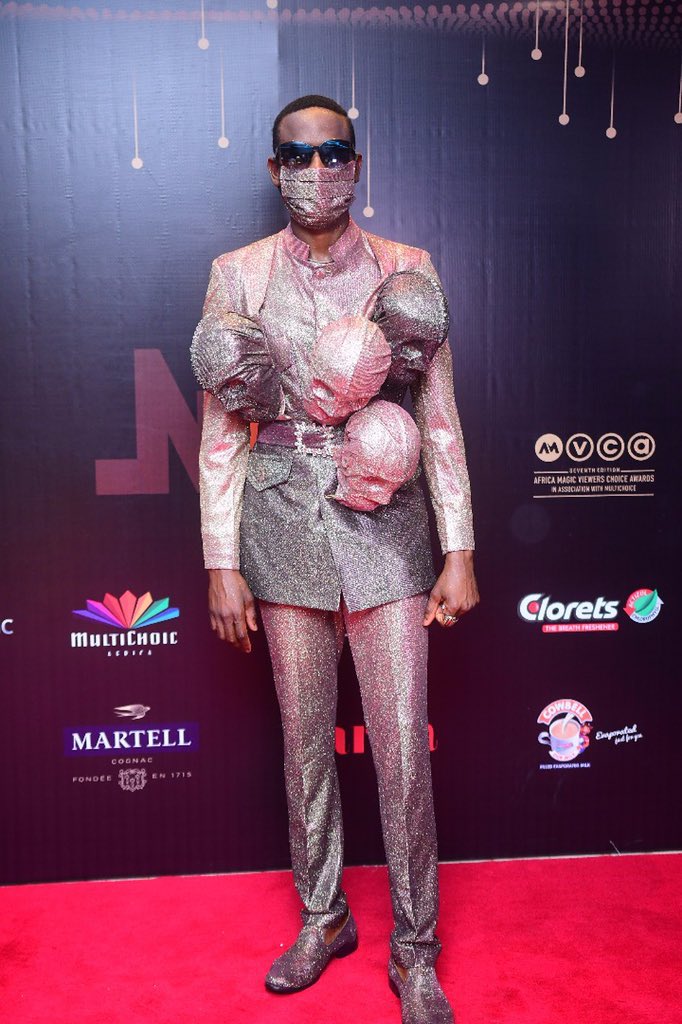 Pretty Mike is a Naija Paleficient 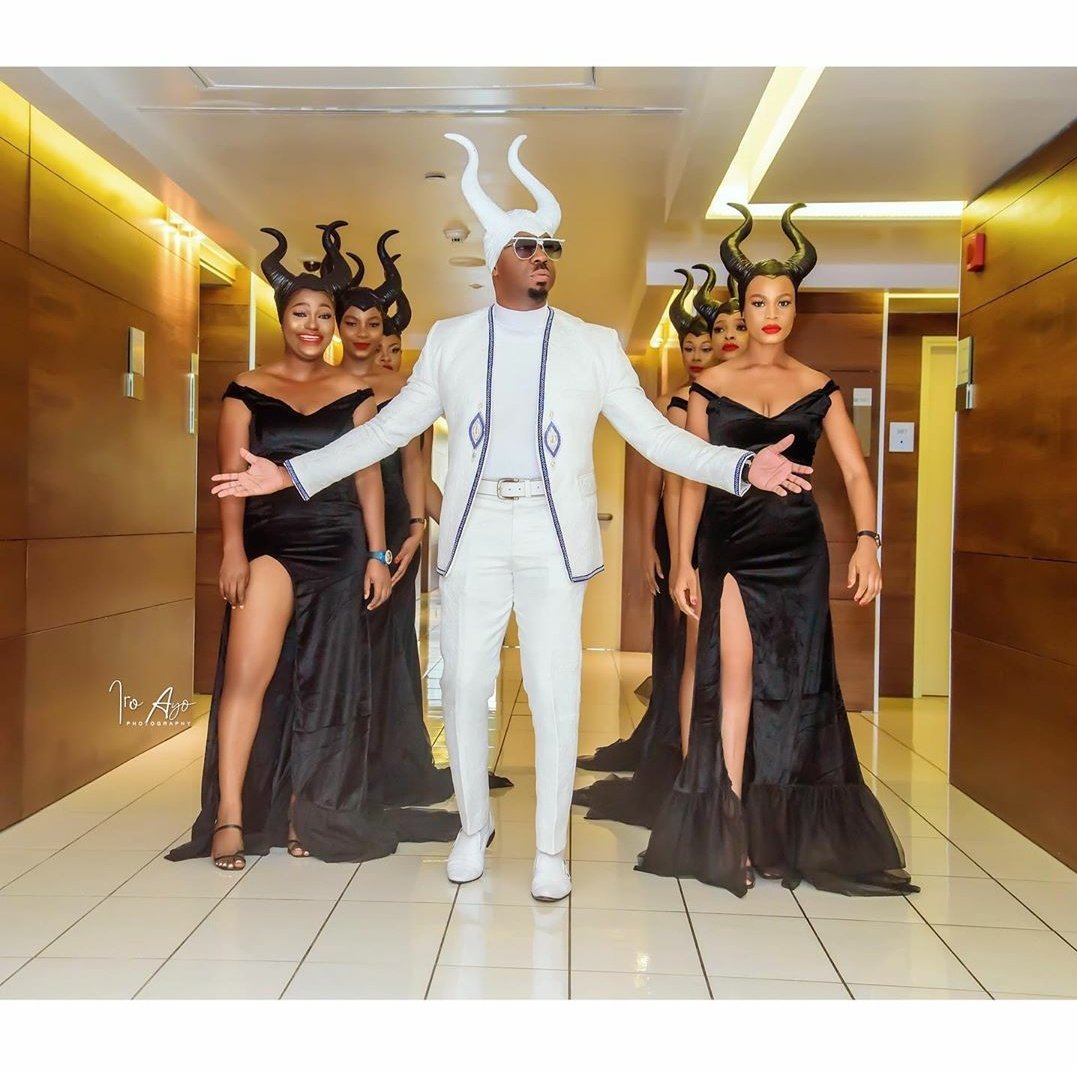 The winner of the one million Naira best dressed goes to Mercy and Mike (Winners of BBN 2019) – again not accepted, our top picks are: And the winner of the award goes to…*crickets

Kemi Adetiba’s King of Boys action thriller got a whooping 6 nods but did not receive any win and as such, several rants from beloved fans took place on Twitter

That supporting role by Tonitones should have been won by her, but King of boys fans refused to vote. 😩😩😩 Kemi Adetiba fans fall hand. Gosh!! 😩😩😥😥😭 I am so sad because I voted for king of boys in all category they were nominated. #AMVCA #AMVCA2020 #AMVCA7

I expected at least a win from "King of Boys" at the #AMVCA7. I didn't see something very unique about the movie "Elevator baby". But sha, according to them, the fans voted. #AMVCA7 #AMVCA2020 #AMVCA #

Sola Sobowale should have won best Actress, how many times did you vote for her or campaign for her? My friend shut ur eye service mouth.

KOB was released in 2018, it was good and deserved awards in 2019. LIB deserves all the awards it gets in 2020. Which one is this KOB was robbed talk again? Plus did you vote?

King of boys was so good I had to jot lines from it … or wait is it because it’s a female dominant movie ? Would it have won if a man played the role ? Did the storyline seem vague & unrealistic to the organisers ? What exactly makes living in bondage a better story ? #AMVCA7

It was almost Over

Tick Tock. Nothing yet. Just Cheering the other winners

And the winner for Best Actor in a Drama goes to…

Thank you For Reading