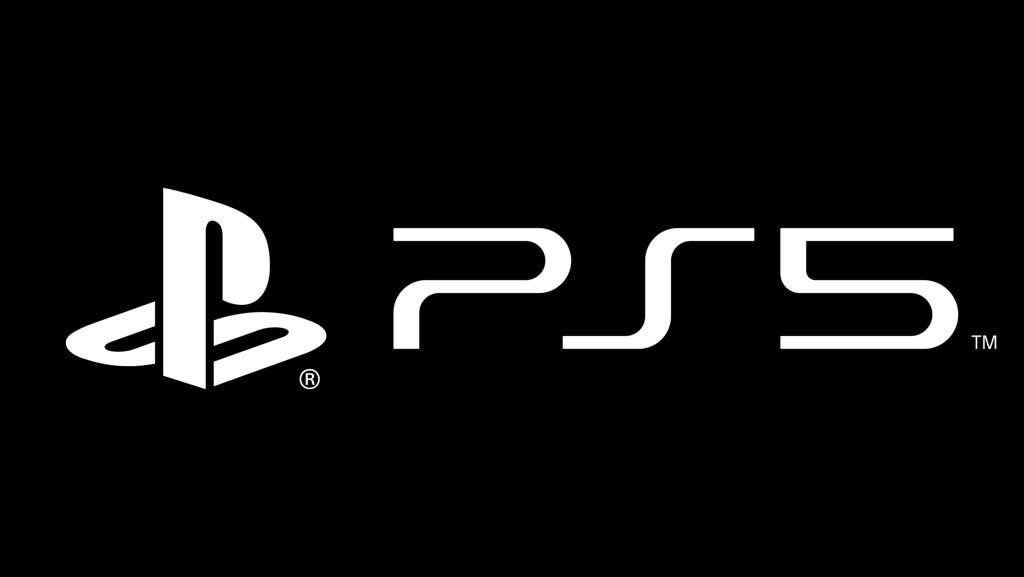 The upcoming gadget is expected to have improved graphics and an updated method of handling storage- a new solid-state drive is meant to make games boot up faster and to reduce loading times.

The PS5 is also getting a new controller that’ll adopt haptic feedback to replace the older “rumble” sensation.

Predictions for today’s PS5 livestream:
– It will be dry and technical (remember, this was supposed to be GDC week)
– There will be some weirdness (hopefully we hear about the unique OS features)
– The final number of GPU teraflopppps will make PlayStation console warriors sad

How much will the console cost?

The PS3 launched in 2006. And while it found its footing after a poor start, it’s widely regarded as the least successful of all of Sony’s home console efforts.

A big reason for this was its price at launch. In the US, the PS3 price was $599

How to watch the PS5 reveal?

The Bitter, Sweet and Shocking Pill of AMVCA 2020