April 2021, Prophetess was released nationwide in cinemas and made a hit of over N130 million in ticket sales.

In this post, i will share what I have learned from marketing this title and the mistakes I think film producers who want to deliver blockbuster hits in cinemas should be wary of and avoid. 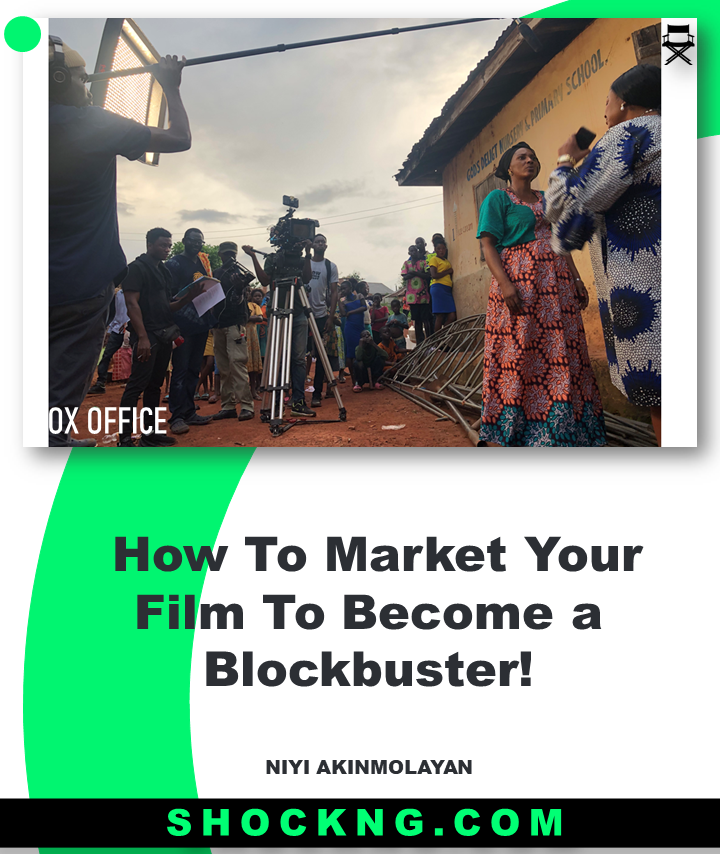 Anthill studios for over 10 years have worked with creators to excite and entertain consumers through storytelling and I have realized the power of marketing right from pre-production.

In the movie industry, marketing the work we create cannot be over-emphasized. It doesn’t just trigger the audience to anticipate a movie or raise interest levels, it also to some levels determines how much value is attributed to a film.

Here is how I think film producers should approach the marketing of a commercial film right from pre-production through the date of release + the creation of marketing assets for effective marketing.

Use of Golden Moments

it is essential for a producer to take notes of the part of a script that triggers excitement as well as have a stand-by video team that captures golden moments that make people feel good, curious or shocked.

Sometimes this golden moment is not scripted and happens naturally with your cast hence, the need for you as the producer to pay rapt attention during shoots so as not to miss it.

Another trick is when you have a costume, location that is out of the ordinary or your movie features a highly respected individual in the society, you can create content awareness about your project early with this before the movie is produced.

You don’t need to wait till the movie is fully ready before your marketing starts.

Use Of Cut – Trailers

Do you know that you can deliberately shoot scenes for trailer purposes only and you don’t need to have them appear in the actual movie?

Let me spill some tea; the first teaser you saw in prophetess wasn’t in the movie. (Press Play)

I found out this powerful concept whilst paying attention to animations. If you research properly you will find out that some of their trailers don’t include scenes from the actual movie. It’s a marketing asset made specifically to trigger a target audience.

It should also be noted that scenes cut from the picture to be in the trailers aren’t as powerful as people think. Unofficial moments of actors onset may be very powerful than scenes and travel more widely than you could ever imagine. This is really a powerful insight to use when in production.

No matter how serious a movie is, people love to see actors having fun on set. It shows they are also humans, moments like that should be captured and used as a form of marketing to the general audience.

Music is a time travel machine.

Creating music after the script is done helps me to focus on what I want the audience to feel and I did this with Prophetess. If you watched the teaser and the film, you would experience the popular ‘Elo Rahmah’ sound composed by A’dam songbird.

For this, I brought on board real-life white garment church members to create the song in a cinematic form. So many people were surprised to hear the sound in a different way and it really filmic.

This is a way to get people’s attention and was successful for prophetess released in 2021.

Music for movies is such a beautiful thing to create and I try to do that before I even start shooting.

Once you have a good relationship with your cast via this method, it makes marketing easier and ups the probability of them sharing marketing assets on their social media page thereby bringing the product to the front of the audience.

One thing I also do is to give actors feedback on marketing, making them excited to post more about the movie on their social media page which in return gives publicity of the movie. 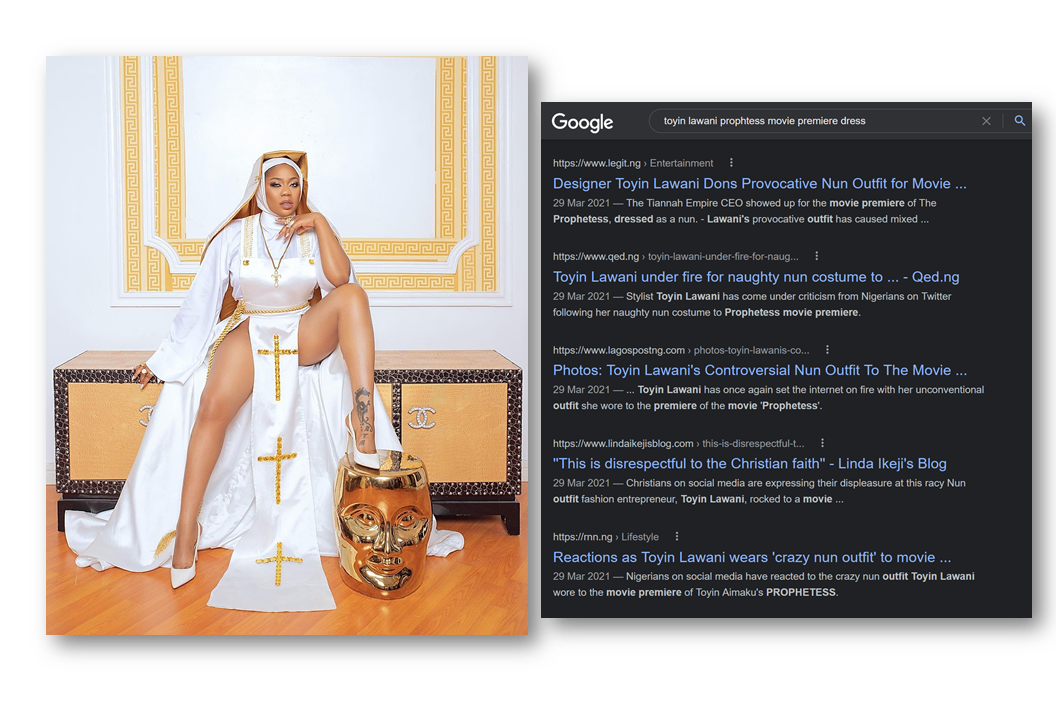 Use of Coming Soon, Countdowns and Premiere.

It is important to let the audience know when a film will be out. If you aren’t sure of the date the movie will be released, you can use the phrase “coming soon”.

Prophtess premiere delivered massive content and PR with an example in the image above where Toyin Lawani dress caused controversy and indirectly brought attention the title – The root of this buzz was the relationship I have with one of my cast memeber.

For me, I have realized that premiere events give great content before the release of a movie. If you don’t have the money for a cinema, you could do screaming publicity with friends.

The screaming technique worked for the prophetess at the Ibadan mini screening that was purely planned for the sake of marketing just to increase the anticipation of the title.

You need to work hand-in-hand with your PR team to get clips that would make everybody excited about the movie.

Learn how to use slow motions and other interesting ideas as anticipation videos.

Use of Social Media

As a filmmaker, the use of social media is very essential.

As much as you run ads on your assets to promote your movie, you also have to make sure your organic advertising is going on a weekly basis as it is essential for how wide your reach can go.

You can also search your movie on a social media platform, retweet or like only good comments.

In the digital era where everyone is free to express themselves and share their opinions behind their keypad, it is necessary to discern how to filter critics and insults from your mind.

Focus on good comments and delete any comment that triggers you, it’s your page, you have to control your narrative.

Nobody has ever fallen sick of making a bad movie, don’t be tense about it.

In summary, engage good comments. people like it when they are engaged.

The most common marketing strategy in the movie industry at the moment is the use of posters. Your poster has to be unique, it should communicate to the audience, it should be attractive and speak for itself.

Posters don’t necessarily have to be an image of a scene in the movie, it can be random pictures of casts (in between shooting) that speaks volume.

When we made Elevator baby, the poster for the movie was an effective form of marketing, the poster was a picture of Timini Egbusen and Toyin Abraham being dramatic.

The picture was taken for the main purpose of the poster and wasn’t even scripted as a scene in the movie.

One secret of taking a poster picture is actors focusing on the camera. Direct focus on the camera drives attention to the audience.

A poster is an important marketing strategy and works if you get it right.

Use of Singular Clips

Also, clips from the film that doesn’t give away the film but excite people are important.

For example, there’s a clip from ‘Arbitration’ that went viral after the movie was shot, the scene Adesua Etomi walks in to say ‘I’m gonna fuck you in six ways…’. This particular scene goes viral every year. It once generated 5million views on Facebook and that’s huge.

I wish my team and I took note of that scene and used it as a marketing asset when the movie was being shot, maybe more people would have come to see the movie in the cinema. That was an honest mistake and it’s never happening to me again,

Having learnt from this mistake, I made sure to create and use this marketing asset in the marketing of Elevator Baby and Prophetess and trust me, it worked because the movies were a success!

Use of Out of Homes Ads

Billboards, Radio, TV is also good marketing assets. Nobody knows the actual marketing that works for each movie, hence you need to pay proper attention to the audience to decipher which works for you.

For us at Anthill studios, we use creativity to get what people pay huge money for but I truly believe that every film must be marketed like it’s the best to ever happen. 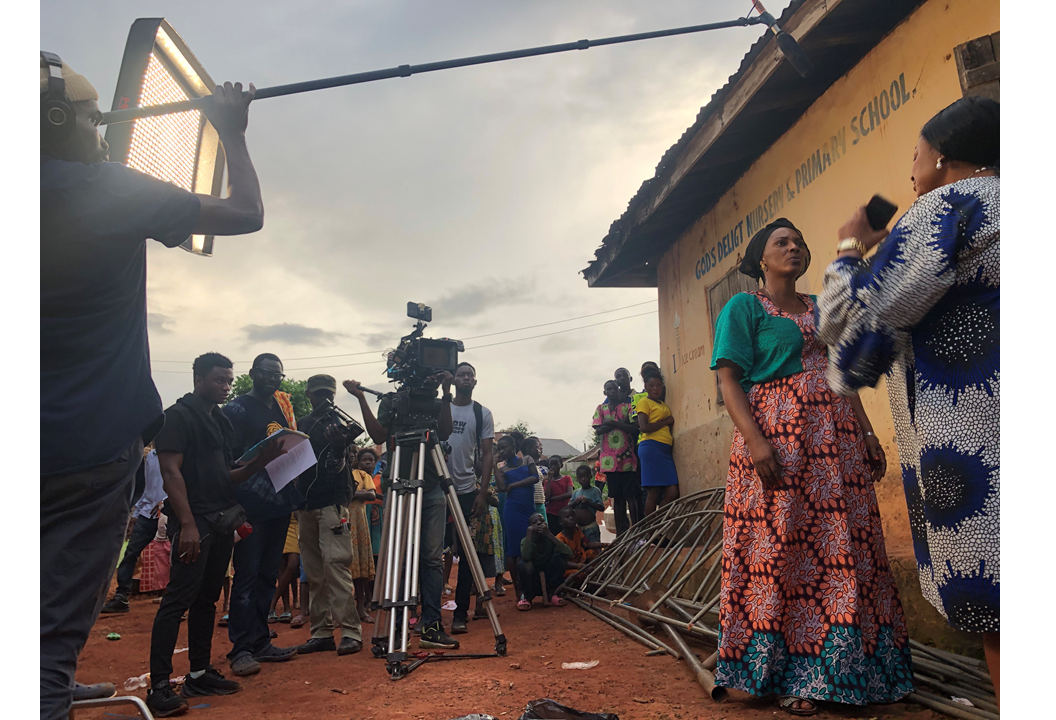 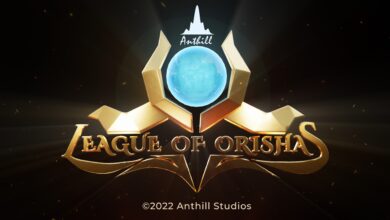 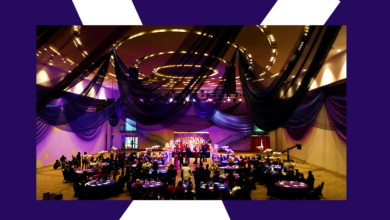 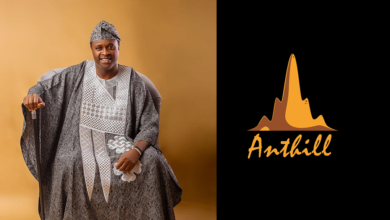