According to Statistia, the global animation market is worth 259 billion U.S. dollars, and is expected to grow to 270 billion by 2020

Animated features often perform well at the box office, with films such as ‘Shrek’, ‘Finding Nemo’ and ‘Minions’ proving to be hits with children and adults alike across the globe 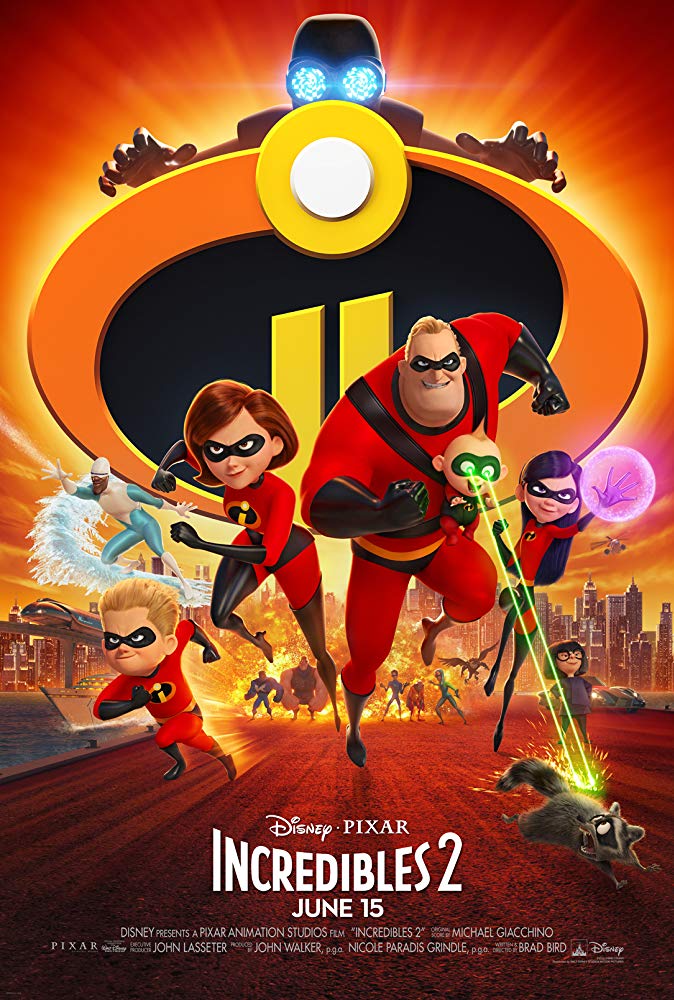 Here in Nigeria, no domestic feature-length animated title has made a Box Office Run

Only international titles backed with high-end budgets by big studios

Animated features have been known to open with very low gross figure earnings as compared to action, adventure or comedy international film titles that hit the big screens

3. How To Train Your Dragon

From our research so far, animation definitely has a huge demand in Nigeria but due to Pirates doing a laborious job of uploading the features free for downloads

But of course not, This is Nigeria.

Animators in the country are sure eyeing to do a feature title for the box office but due to high production cost with little or no guarantee ROI, access to funds is very much scarce

One day, this feature title will happen and it will be the start of unlocking the huge talent pool that we have in the country and more so propel them for international projects as it should be

Stream Wars: Netflix Touches Down in Nigeria - Who's Next?