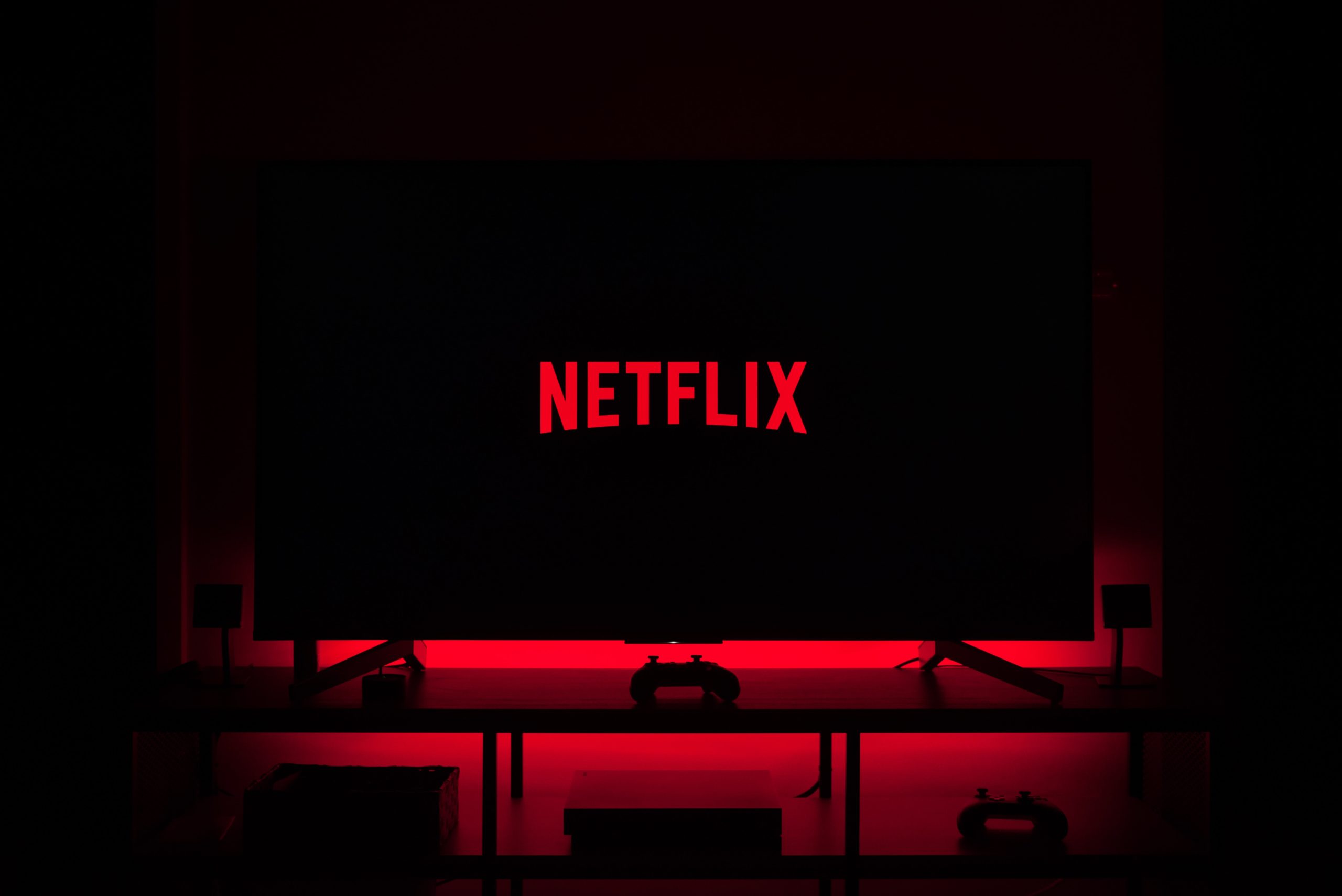 From Netflix, HBO,  Amazon, Disney +, Apple TV, Hulu and a host of others.

Netflix set the early benchmark for the OTT industry. First it bought, and then later self-produced a huge content library before going on to define the user experience with a slick interface and easily digestible features. 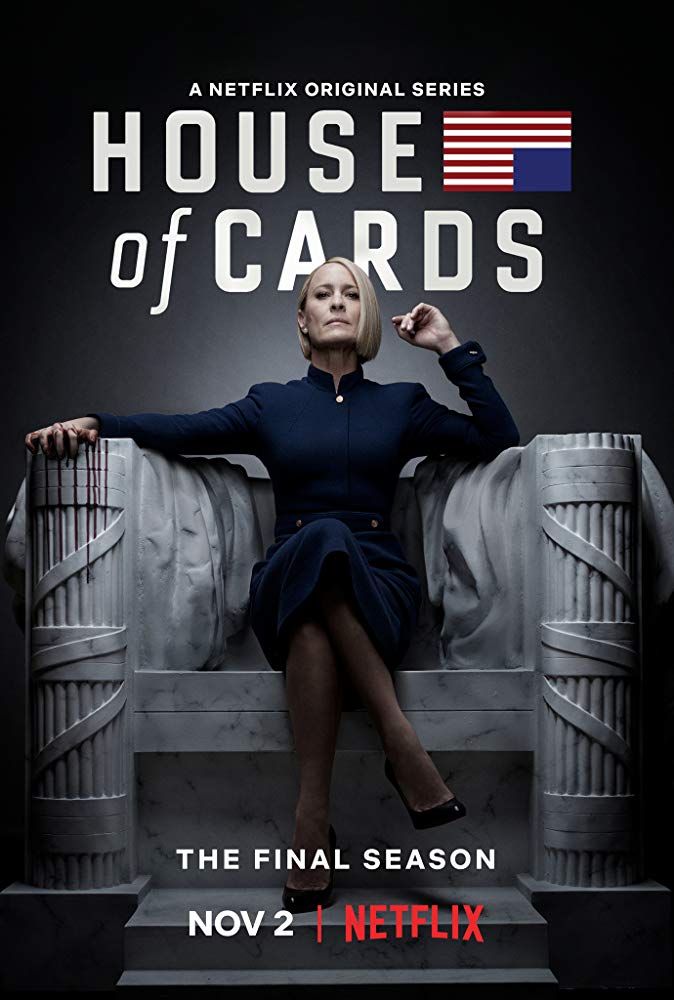 “Our continent has a wealth of diversity, multiplicity and beauty in stories that have yet to be told,” said Dorothy Ghettuba, Netflix’s head of African Originals. “And we want to be top of mind for creators in Nigeria, especially when it comes to stories they haven’t had a chance to tell yet.”

Netflix has also given the green light to an upcoming Zambian children’s animated Mama K’s Team 4.

The untitled series, which is to be set in Lagos, will follow the story of Kemi, a female deity who reincarnates as a human in a bid to avenge the death of her sister.

However, she is faced with the need to learn how to use and harness her supernatural powers to defeat her foes and save her loved ones from doom

The yet-to-be-titled “Akin Omotoso Project” is a six-part series directed by Akin alongside Daniel Oriahi and CJ Obasi.

The series will star Kate Henshaw and Ade Laoye in leading roles.

Netflix is certainly pushing to be a global business. it’s number one priority is to increase membership and market share

The huge question is who’s next and more importantly which creators will they collaborate with ??

How Big is The Cinema Animation Audience in Nigeria?