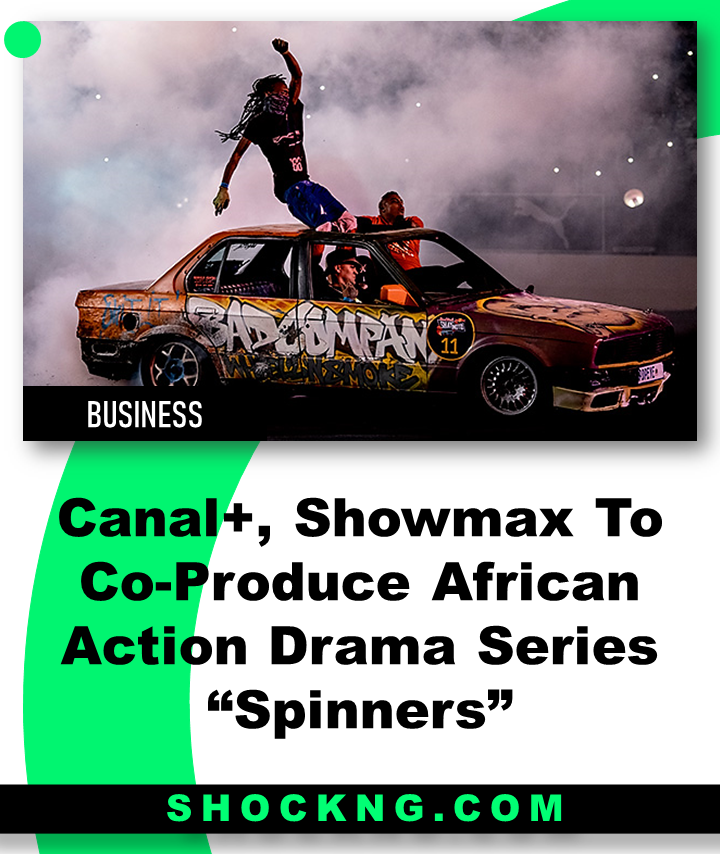 Shot in English, Kaaps and Afrikaans, The 8 episode x 50 minutes project is produced by Joachim Landau and Raphaël Rocher for French indie Empreinte Digitale and co-produced by Locarno, Amiens and FESPACO winner Ramadan Suleman and his full-service film and TV production outfit Natives at Large.

The narrative of Spinners revolves around the popular and dangerous South African motorsport of Spinning, which sees cars driven at high speed with drivers performing stunts in and out of the vehicle.

Ethan is a 17-year-old driver working for a local gang, run with an iron fist by Damien. Trying to support his younger brother but increasingly disgusted with this life and constantly on the edge, Ethan discovers a possible way out via spinning, an intense local sport where he could put his driving skills to use. But the looming gang war jeopardizes that hope.

This co-production agreement is quite interesting. Showmax as a streaming service will take up the exclusive African rights for its library.

Canal+-owned Studiocanal then takes international distribution rights and delivers profits to both entities that finances the drama series.

Allan Sperling, MultiChoice Group’s Executive Head of Physical Production said: “We are in partnership with Canal+, who are taking the French rights, and the rest of the world will be up for sales; and this is where we’re looking to recoup, and the producer also gets proceeds from that.

This flywheel now sees both Canal + and Showmax as Content providers on some level to the international market.

As a co-production deal, it makes sense that both companies get not only content for their streaming services but also profit from the said content.  It is unclear if this is the first time such a deal will be happening with both parties

Today, the ambition of CANAL+ is to strengthen its production of CANAL+ ORIGINAL TV series in Africa, gradually increasing to ten series per year.

Recall that Canal+ had previously offered a multi-million dollar takeover bid but this was rejected by Multichoice.

Then in July 2022, “Groupe Canal+ SA”  increased its stake in Multichoice to 20.12% after a series of small incremental increases from 15% to the current position. MultiChoice said it has filed the required notice with the Takeover Regulation Panel as required in terms of section 122(3)(a) of South Africa’s Companies Act”

Canal+ Group is clearly making steady moves that will see it become the leading Pay-TV Player across all of Sub-Saharan Africa.  How this plays out in the next couple of years as them being the highest financier of content in the market will be very interesting to observe. 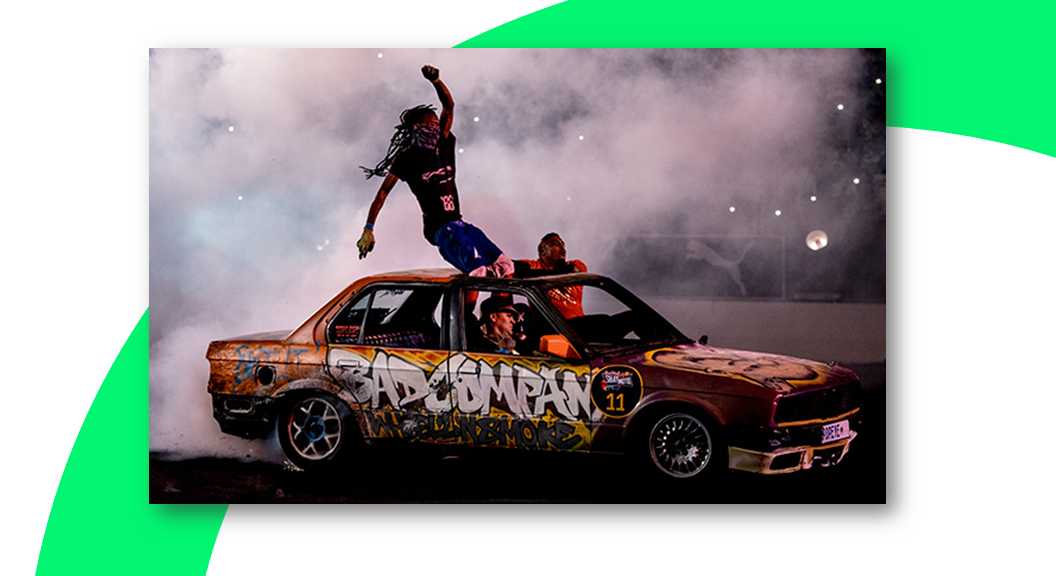