The month of march is a big one for movies we have been anticipating for a long time.

In this post we give you the confirmed date of release, trailer clips and a guide to where you can watch them – the big screens or on a streaming service. 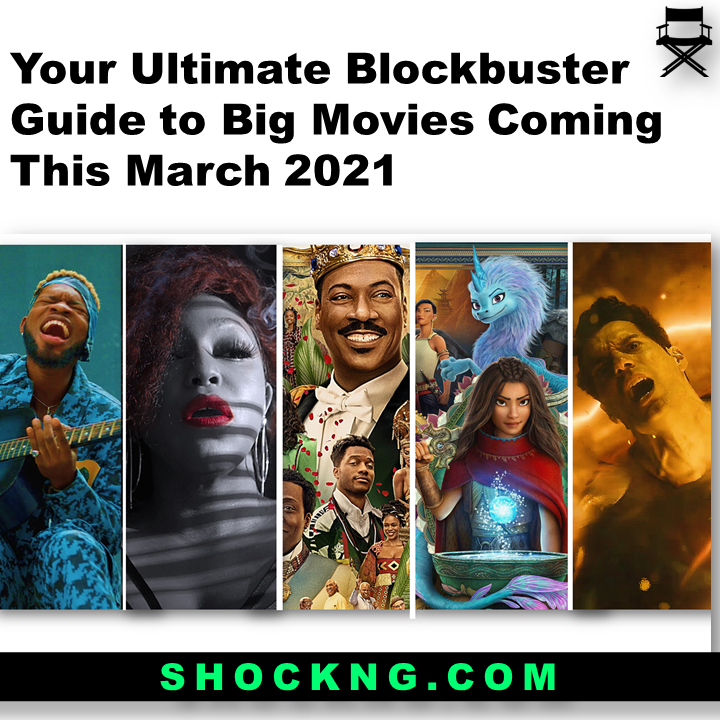 For the Big Screens

Directed by Paul Apel Papel, Eagle Wings is an action war drama about an Airforce Fighter Pilot caught in the harrowing world of insurgency.

The film explores the often tragic, yet thrilling business of fighting for life, peace, and the freedom to love in the face of great violence.

The feature directed by Kayode Kasum follows the story of a resident community forced into executing an amatuer heist after falling prey to a Ponzi scheme.

Directed by Mildred Okwo, The Woman Anjola tells the story of a young man Dejare (Bassey) who becomes entangled in a deadly game of cat and mouse when he meets and falls for a mysterious woman Anjola (Dominic) whom he simply cannot have.

The feature thriller written by Tunde Babatunde touches on elements of greed, betrayal, desperation, and the lure of the Nigerian dream.

On demand and in cinemas – La Femme will seduce us all this march, precisely on the 19th. you can bet on that.

“The Razz Guy” sheds light on the reality that there are two sides to every man.

Under the banner of trino that gave us the three thieves – Razz distributed by film one hits the box office march 19th. 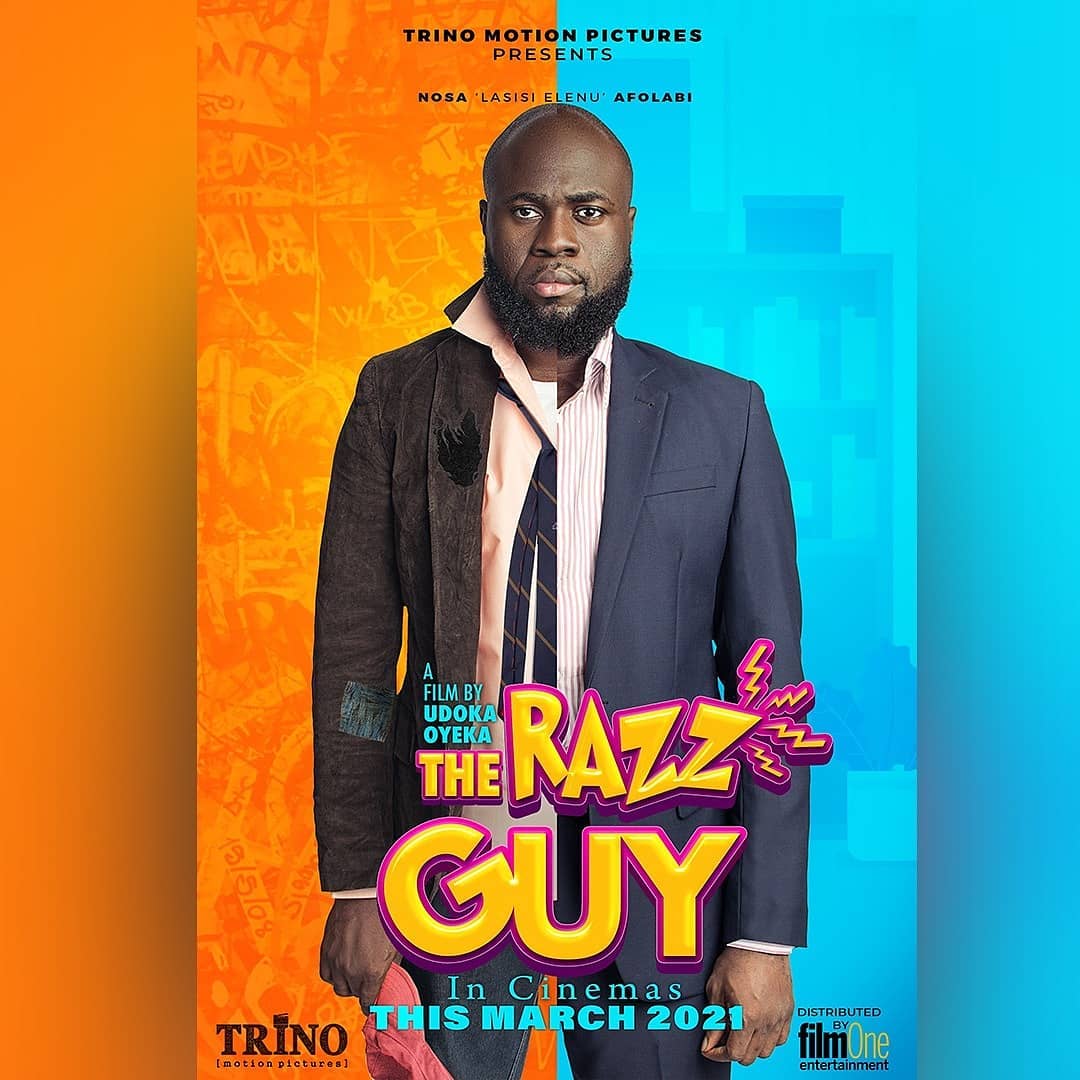 Directed by Kayode Kasum and produced by Esse Odometa, the drama centers on the story of a woman who must make drastic decisions before her marriage leaves her in a messy divorce.

Long ago, in the fantasy world of Kumandra, humans and dragons lived together in harmony. However, when sinister monsters known as the Druun threatened the land, the dragons sacrificed themselves to save humanity.

Now, 500 years later, those same monsters have returned, and it’s up to a lone warrior to track down the last dragon and stop the Druun for good.

The animated picture is directed by Don Hall, Carlos López Estrada is available to watch March 5th on the Disney plus streaming service.

The African monarch Akeem learns he has a long-lost son in the United States and must return to America to meet this unexpected heir and build a relationship with his son.

After 30 years since the original, the widely appreciated comedy flick returns for a sequel.

Directed by Craig Brewer, the feature debuts on Amazon Prime on March 5th.

Fuelled by his restored faith in humanity, and inspired by Superman’s selfless act, Bruce Wayne enlists newfound ally Diana Prince to face an even greater threat.

Together, Batman and Wonder Woman work quickly to recruit a team to stand against this newly-awakened enemy.

Despite the formation of an unprecedented league of heroes in Batman, Wonder Woman, Aquaman, Cyborg and the Flash, it may be too late to save the planet from an assault of catastrophic proportions.

All of this – but in a new zack synder version.

As we all know the film came out in 2017 with joss whedon taking over due to family complication zack suffered  during production.

Fearsome monsters Godzilla and King Kong square off in an epic battle for the ages, while humanity looks to wipe out both of the creatures and take back the planet once and for all.

The epic film hits cinemas and HBO MAX on March 31st this year after serval postponements.

That’s it. Thank you for reading