In what seems to be an abrupt, but rather smart decision. The studios behind Ratnik, a Nigerian Sci-Fi adventure film has recently announced a postponement.

The upcoming movie written and directed by Dimeji Ajibola stars Adunni Ade, Osas Ighodaro, Bolanle Ninalowo, Meg Otanwa, Tope Tedela and others was originally set to debut mid-November this year has now been moved to a 2020 slate.

According to the movie director, “Ratnik, a sci-fi adventure feature film, is the story of a World War III soldier returning home after a quarterly phase rotation program, only to find out that her home front has now descended into some kind of chaos 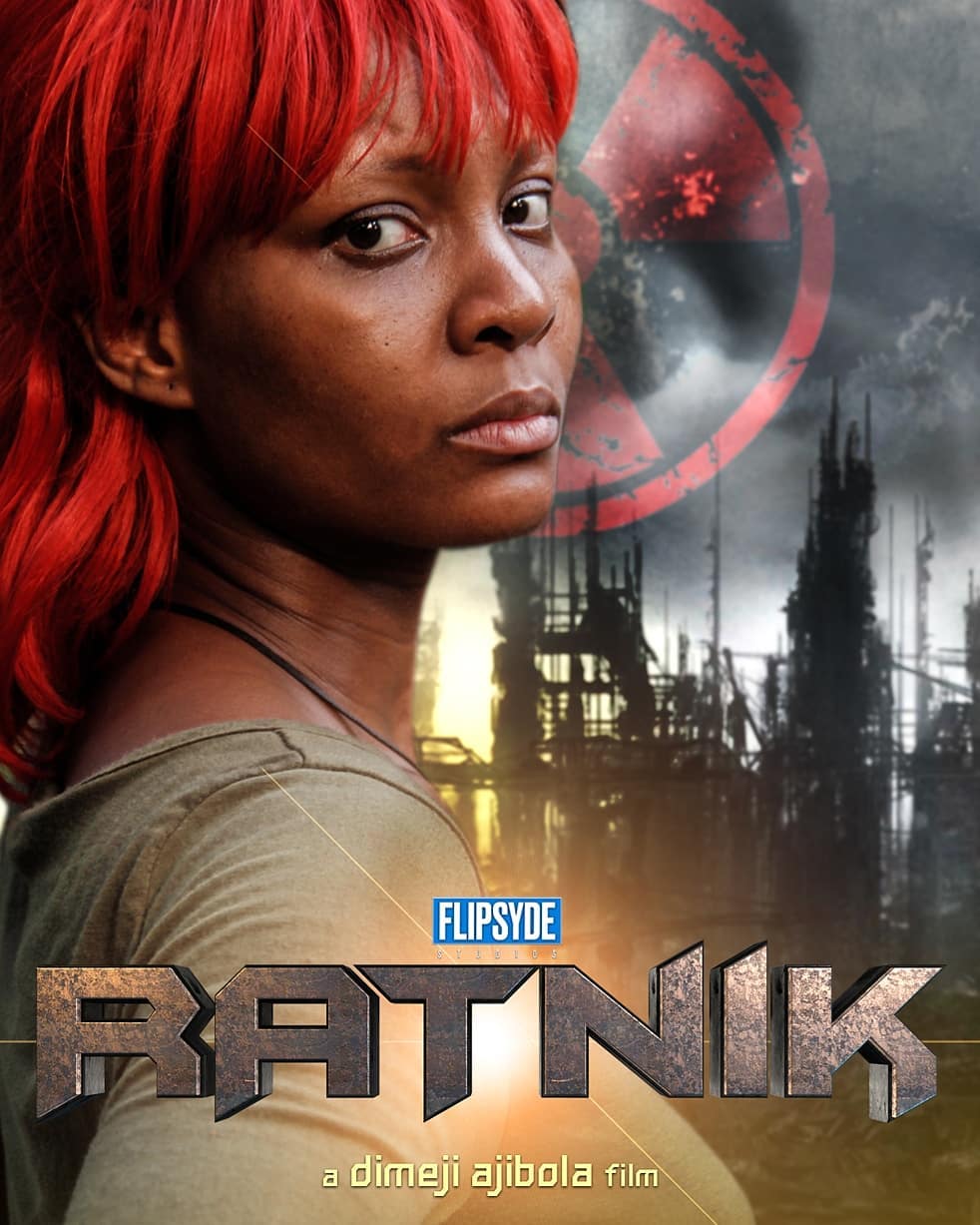 he says: We finished the filming in several locations in Lagos and Oyo states as far back as 2016, but the movie has been in the works since then, and I must say it has been quite a journey. Bringing Ratnik to the Nigerian and international audience has come to be the most incredible challenge that I have had to do.

“But it has also been the most fulfilling creative endeavor I have ever experienced. Being a sci-fi movie set in an apocalyptic era, the film comes with several unique art directions that are totally different from the norms in Nollywood. As a matter of fact, some actors and crew members doubted the feasibility of actualizing such a movie requiring so much technical prowess in visual effects considering the level of skill set available at the time. 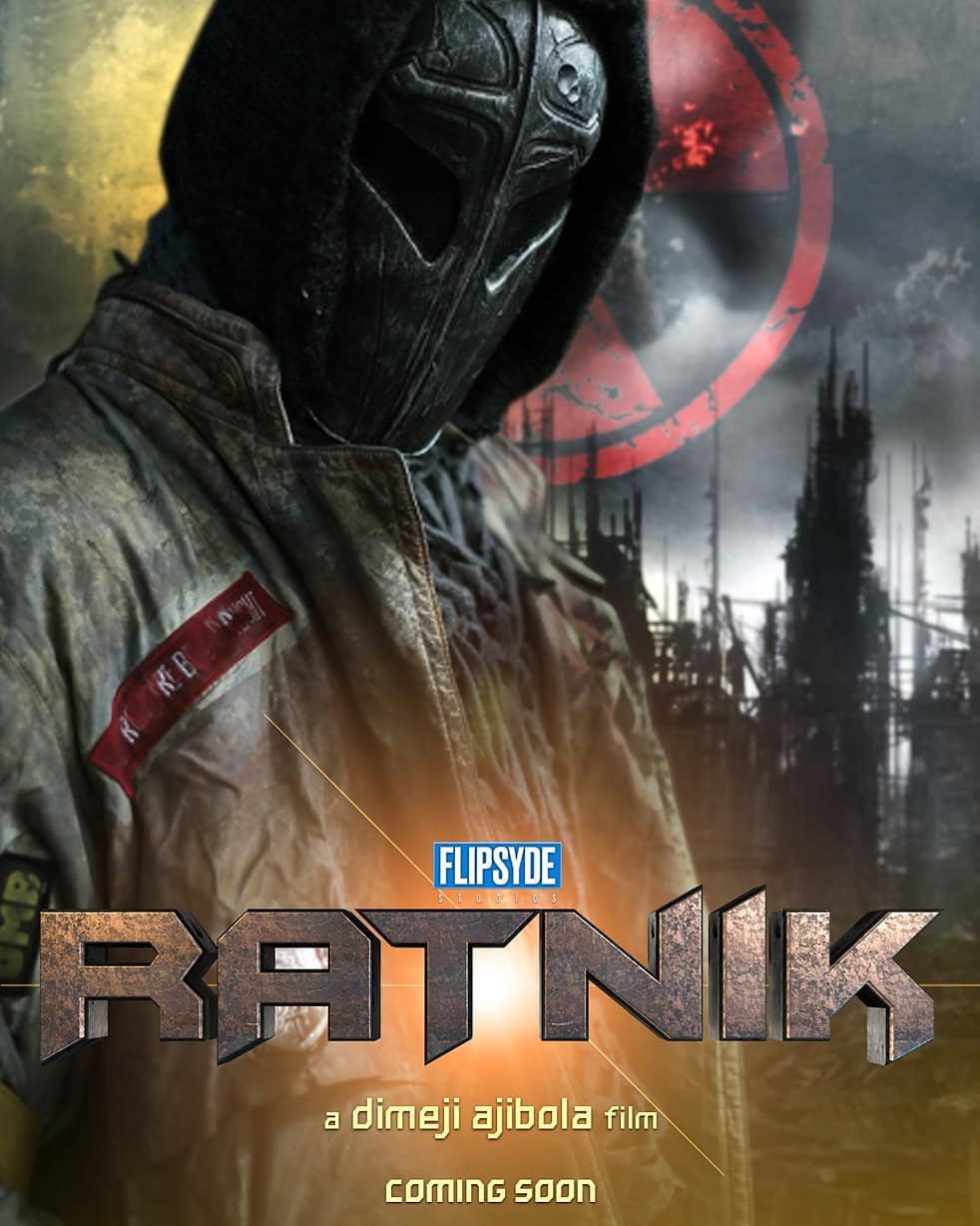 “That wasn’t unexpected though, we had conditioned our minds to only warm up to actors who understand and share our passion only. Shooting Ratnik was very challenging because I had to communicate my vision to a lot of the crew members especially those in the art department who, for most of the parts, had zero experience in this type of filmmaking.

I also had to reassure some of the actors in areas where they had to perform with imaginary actors and objects. However, the hardest part came during the post-production process where all disciplines of visual effects were to be diligently observed.

“What is exciting is that we also captured a stunts man performance and tracked them to a photo-real fully digital Ratnik character.

A typical visual effect shot involving Ratnik will start with capture being done on set. We then take this data and make that translate into a character that one can relate to. And for the Ratnik box, the actors had to relate with a life reference box object with track markers.

This enabled us to perform a 3D object tracking together with a match move to comp and replace a digital Ratnik box into the scenes. I think for the first time, from this part of the world, we’ve been able to create a seamless blend of life action and digital action in a Nollywood movie.” 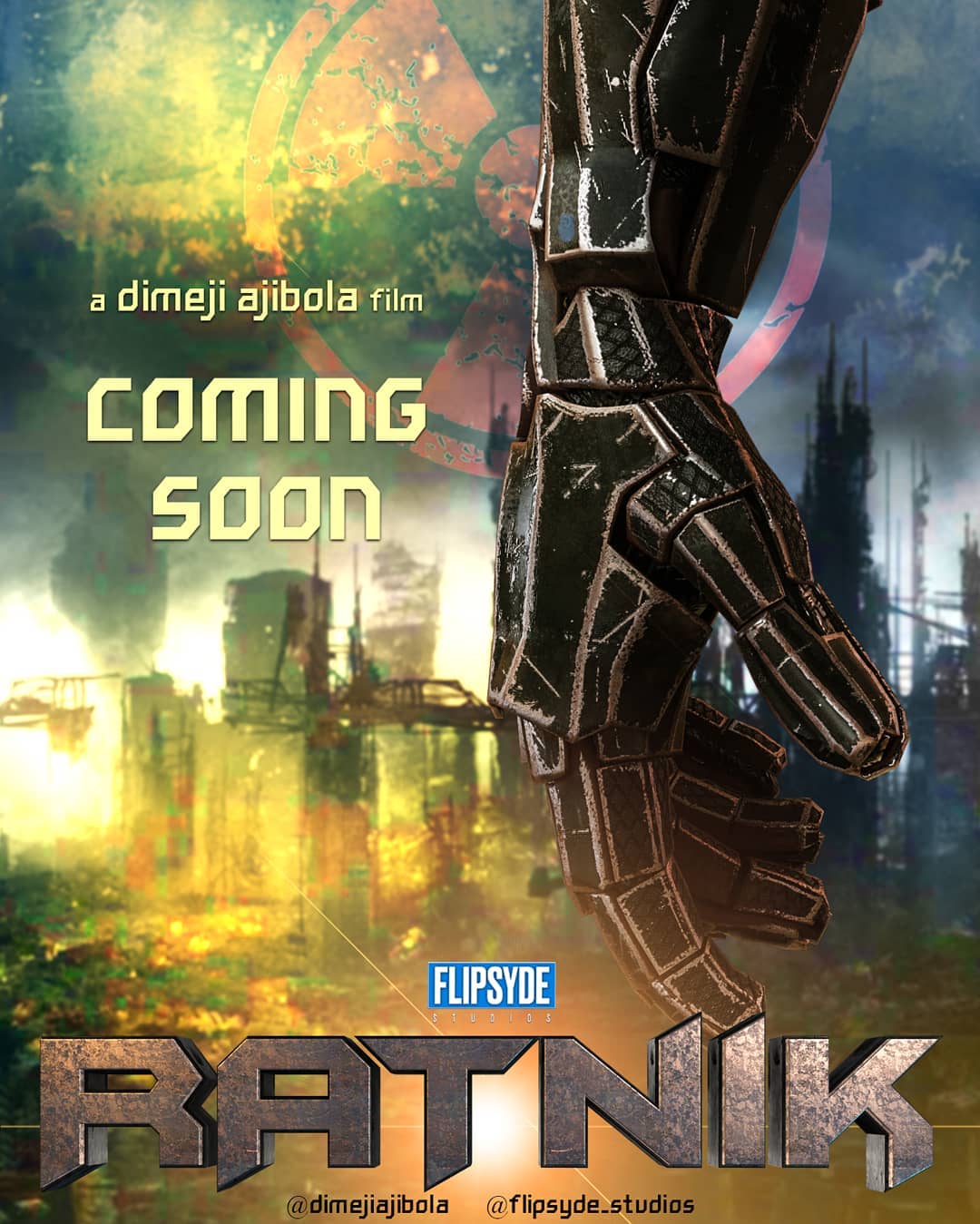 So far we have seen the Official Trailer for the film (watch above) and it just might wow the geeky audience like us. But in terms of marketing and creating hype for it’s coming, a lot of work still has to be done.

This is one of the reasons why we feel this postponement decision was a wise one and necessary things might be put in place for a successful box office run.

Currently, the film landscape is flooded with slapstick comedies and now more than ever we need a knight in shining armor to save us, but can RATNIK be that knight?? 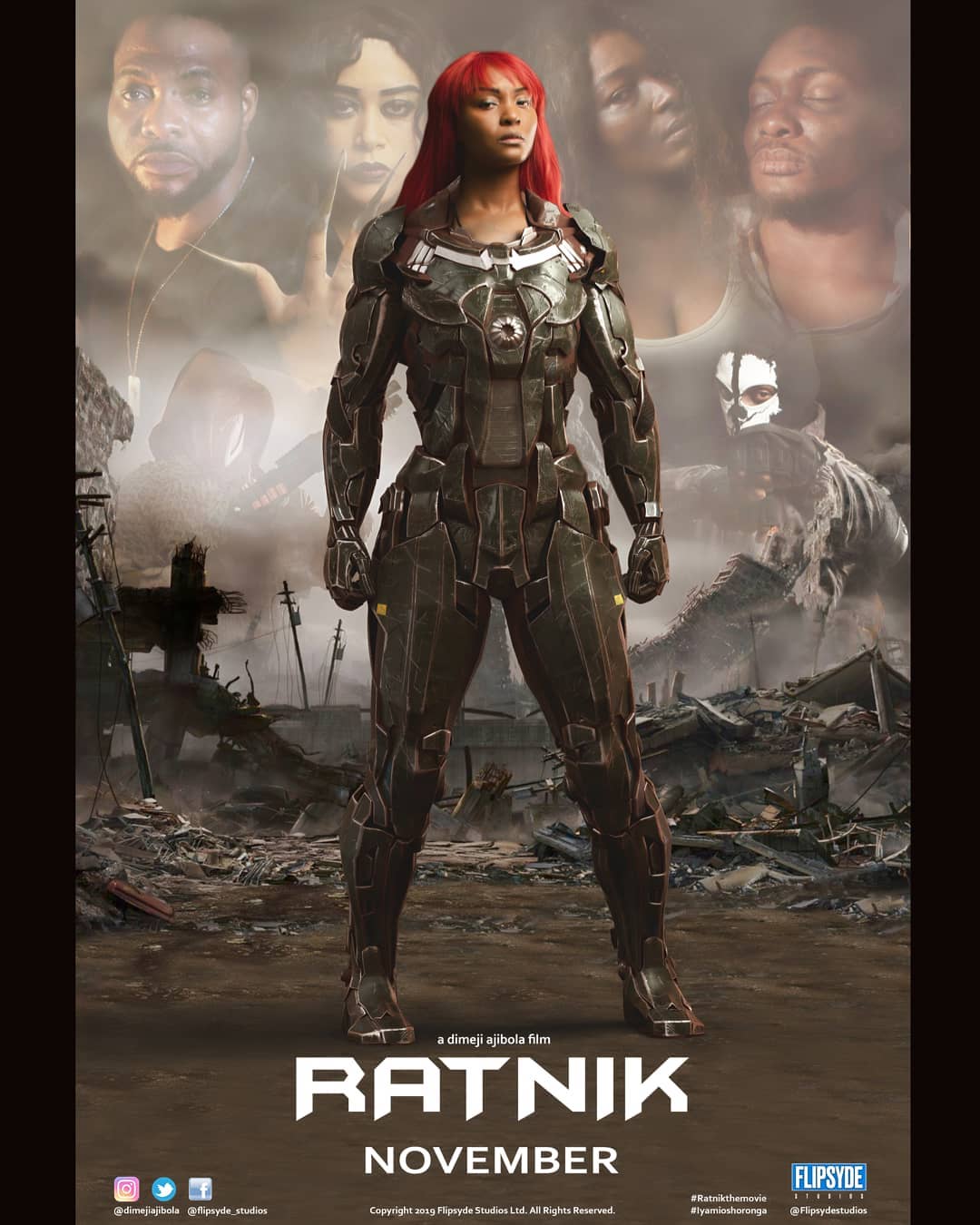