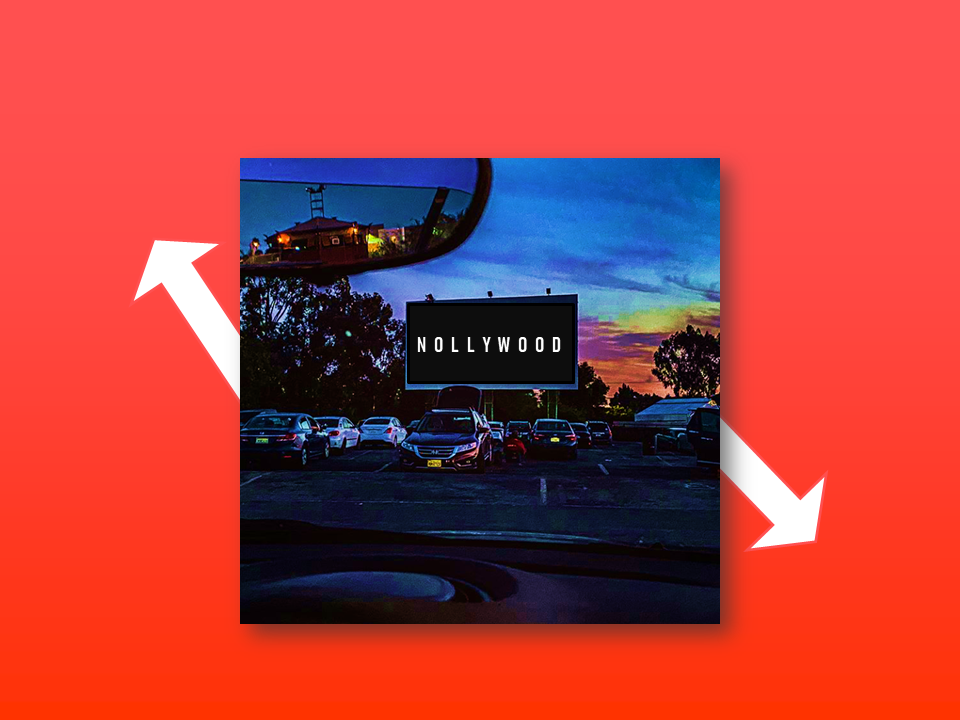 A pivot is a significant business change a company undergoes and usually occurs after determining (usually through market research) that their product isn’t meeting the needs of their intended market.

This process of planning and thoughtful execution of a pivot is what owners of cinema chains here in Nigeria are going through with their businesses generating no revenue for the past two months.

Since March 23rd, cinema locations have been shut down to curtail the spread of the coronavirus but that action plan failed from the get-go as over 5000 documented cases have now been recorded by NCDC with 191 deaths witnessed

With these numbers, most working-class Nigerians who form the bulk of paying customers are not feeling that confident of resuming normal leisure activities such as going to screen a movie at the cinemas

No generally accepted cure/vaccine has been found yet but only safety measures such as social distancing and wearing of face masks are the only approach being emphasized by governments and the W.H.O for public adoption

This is why a pivot solution needs to be done by such businesses on a gradual scale or they risk being left dead in the water and not survive.

As far as we know it, a new world has begun.

A drive-in cinema is a form of cinema structure consisting of a large outdoor movie screen, a projection booth and a large parking area for cars

With this enclosed area, paying customers can screen movies from the privacy and comfort of their cars – this in all measures, scores a perfect 100 in terms of being outside and staying safe

But upon the emergence of the coronavirus, a huge rise in profits has been recorded in existing drive in that did not close shop during trying times

Back here in Nigeria, the culture is absolutely not existent with only a countable number of business owners who have tried it out

In 2017, a group of individuals under the name 7 eleven entertainment opened up a space for movie screenings with this model but in a few months fizzle out of steam due to old movies they could only screen.

if a drive-in service was opened back then, it was met with poor demand.

This situation might have changed. The big players in distribution previously overlooked investing in outdoor cinema as things were going smoothly with the norm of screening movies indoors.

But now that a shift has taken place some have made known their plans to invest in a drive-in model and become stakeholders.

From another angle, one can also imagine distribution partnerships being formed with filmmakers and new business players who have no content to screen but wants to set up an outdoor screening

Setting up drive-in cinemas is not as complex and capital intensive as the current model of running an indoor theatre.

All that is needed is a big screen, real estate for parking cars, an online paying system which can be setup in less than 15 minutes all thanks to our ingenious tech bros and yes – a movie that is in demand made by a Nigerian Filmmaker (licensing agreements)

With a touch of good marketing – boom, new players are in the film distribution game.

Curfew: as we speak there is an 8 pm curfew that might hinder movies that could have been shown at such times. For now, screenings would have to end before curfew time or risk being harassed by the authorities.

The weather is a huge determinant if a movie screening can hold and that is bad for business.

Parking space for cars can determine if profits would be good enough. So the more the real estate the better

in-demand movie: if no licensing agreement can be reached with the owners of the film, then there is no business. Exceptions to already existing distributors who have prior access

Mosquitoes/Bugs – yep, the car is parked and the window must be rolled down for fresh air. This means the environment of the parking space must mosquito/insect/bugs free. 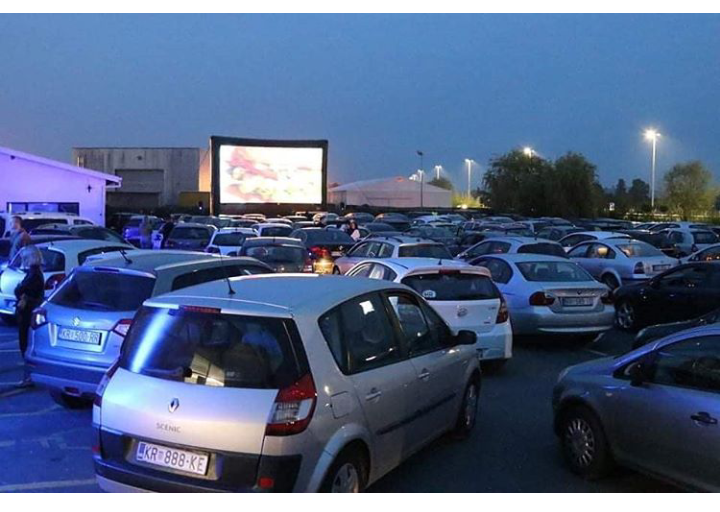 The Drive-in cinemas seem to be a perfect solution of staying safe, watching a movie and it could really spring forth a new monetization path for domestic filmmakers whilst tripling their audience reach

So yes, drive-in cinemas is the next big pivot at the moment and a future look into how things unfold in the industry is rather exciting.

The Risk of Doing Film Business in Nigeria