A handle full of Nollywood movies is about to be available for streaming on Netflix.

Yet not a single buzz or cordinated announcement has been made so far by official social media platforms representing it.

Netflix made a formal introduction of it’s social media accounts {Netflix Naija} since February and by all comparisons against other Netflix domestic accounts, it really has been doing a poor job.

Asides making no press engagements, generate buzz for existing or new domestic content – The platform has barely made a move to convince Nigerians to get an account and see quality movies made by Nigerian filmmakers.

Hence, we are really wondering if indeed they are ready to grow subscriptions levels up to their desired projections.

Or perhaps there are just waiting for the “yet to be revealed” original series from filmmaker akin Omotosho before they go full swing into action – This would be a huge strategic mistake.

For a subscription-based product, building a community of movie lovers is of paramount importance especially in these parts where the total addressable market is not that impressive and fast shrinking.

New Marketing material should at the least be generated with upcoming licensed movies in order to strike the interest of potential/ existing subscribers.

So far, Netflix has already got huge brand equity coming from it’s international status and this has aided in them being wanting to be identified by every talent/filmmaker in the industry.

Such is seen in the photo op with the big wigs of the industry that the platform used to draw attention to itself which indeed worked but died a few weeks later like as if it never happened.

As we speak,  four months have passed after that PR push and since then nothing has changed. 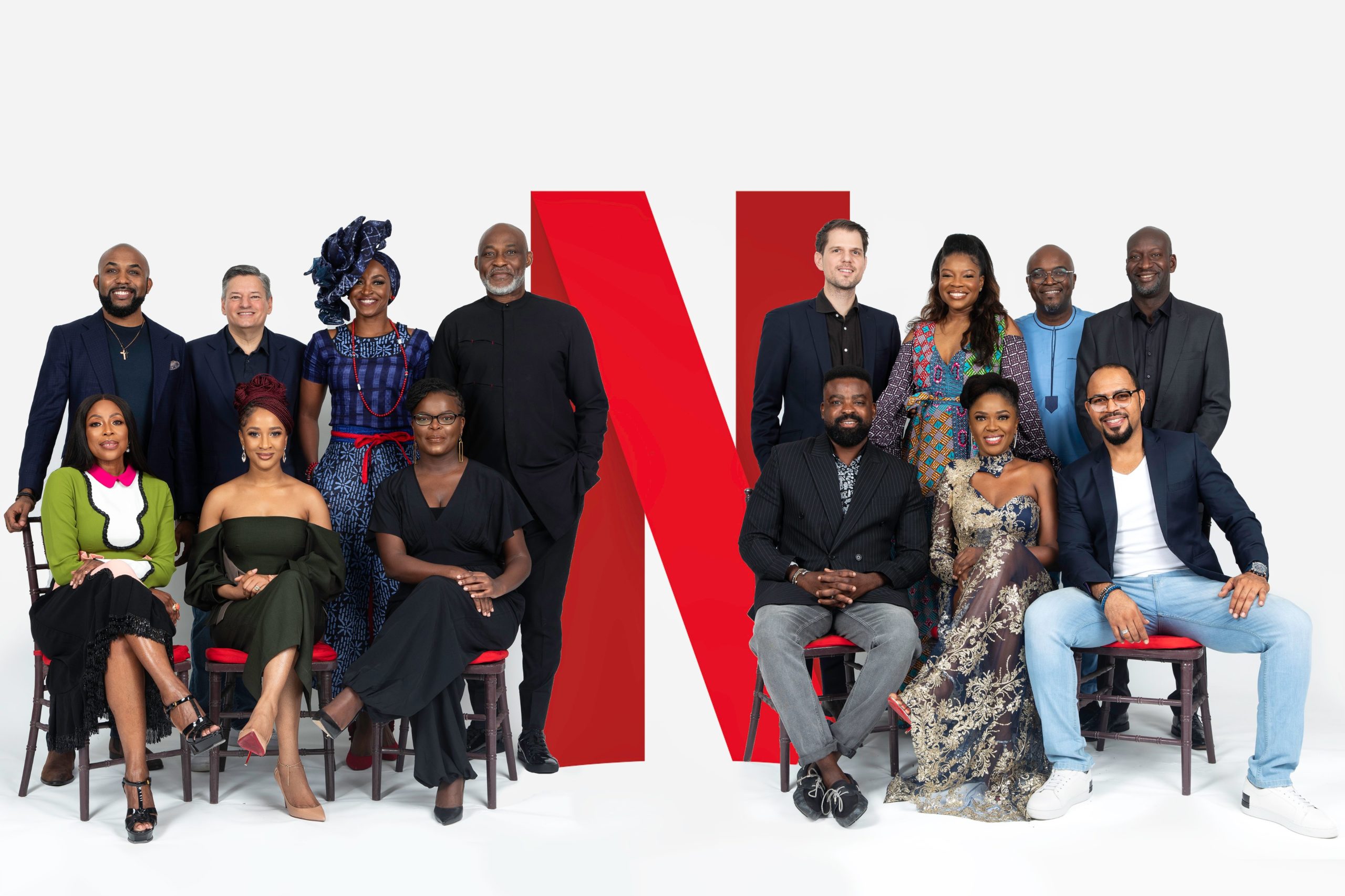 Domestic filmmakers before solely generated buzz through their social media accounts for their film debut on the platform and the same is still happening till now.

1. Boosted streaming numbers for domestic films during this ongoing pandemic

2. Surge interest about the industry internationally

3. Highlight the growth of better Nollywood films over the year.

With that said, Netflix Naija needs to up their game and really set out to coordinate campaigns for upcoming or existing Nollywood library on the streaming service

New Movies coming this May!

Light in the dark

Thank you for reading this post. Follow us now @ShockNG for interesting industry insights you don’t want to  miss

Nigerian Cinemas Set To Re Open With 50% Capacity Per Screen

Why Drive-In Cinemas is the Next Big Pivot