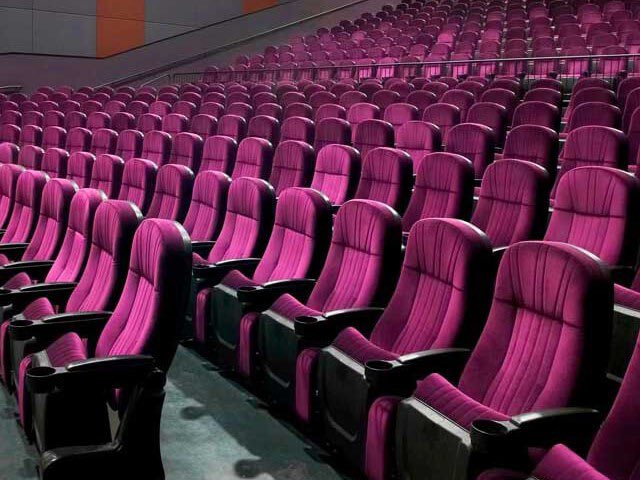 Cinema Locations in the business capital of Nigeria Lagos has been shut down since March 23rd, 2020 due to coronavirus concerns that have spread across the world with origin from Wuhan china.

According to the 2019 data report that we have access to, there are only 58 cinema sites and 198 screens spread across the country

Nigeria has a total capacity number of 22,000 seats per movie experience set at a screening time

Due to this new social distancing measure, only 11,000 persons can now be accommodated.

Yes, cinema generated revenue would take a hit but it won’t be due to this new decision but rather it due to ticket buyers staying at home safe not taking the risk yet for a movie.

No vaccine has still not been approved for a global scale.

As we speak no definite date has been announced yet for this re-opening but we predict by the end of this month May the big four (Film One, Silverbird, Genesis, and Viva) would open their locations for screenings. 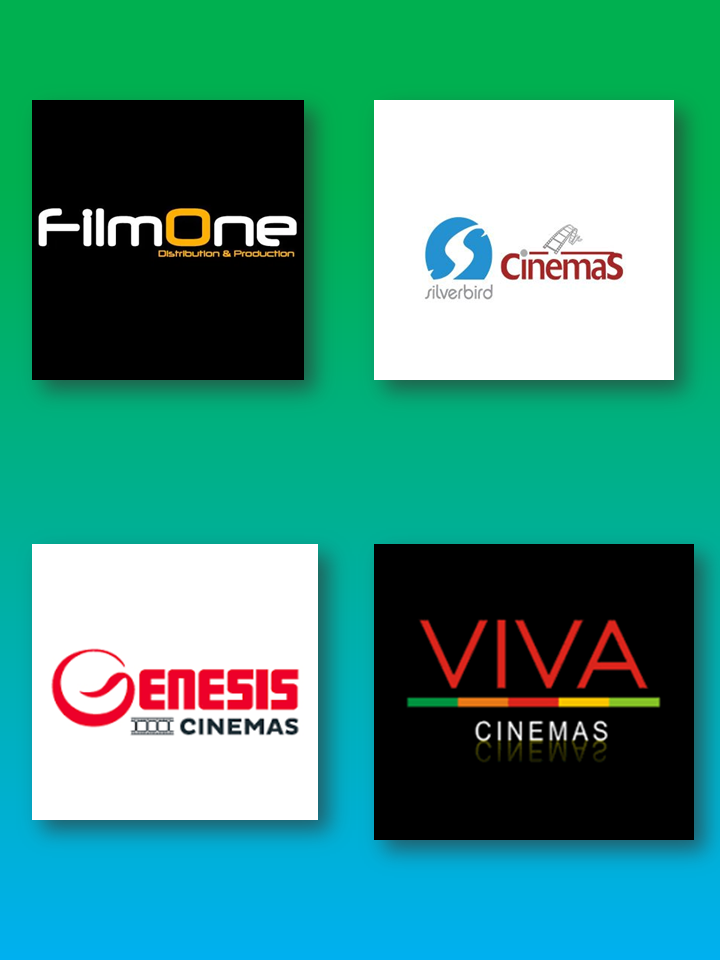 Thank you for reading, follow us now @shockng for the latest box office news you don’t want to miss