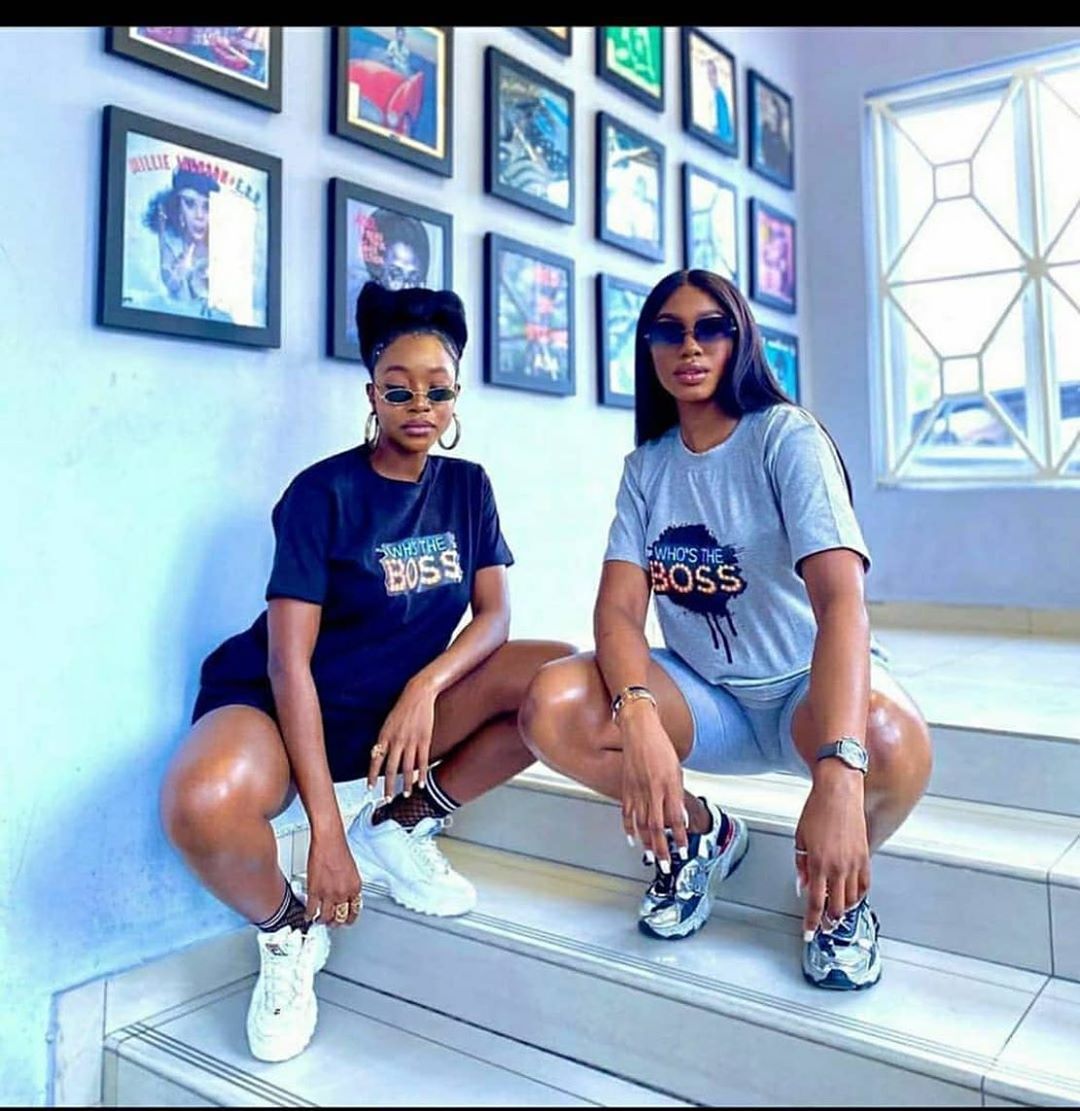 24 hours to the debut of this film, bad news struck

The Federal Ministry of Health has confirmed a coronavirus(Covid-19) case in Lagos State Nigeria. The case which was confirmed on 27/02/2020 is the first case to be reported in Nigeria since the beginning of the outbreak in China in January 2020 @WHO @BBCWorld #CoronaVirusUpdates pic.twitter.com/uF79NYzvAz

The news was met with different reactions

“oh well, we survived ebola, we will survive this one too”

“stupid government hian, they can’t do anything right”

Lagos is an overcrowded state with business and traveling done on a daily basis, so if a case of the outbreak indeed happened

How did Inkblot React?

What would you do if on the eve of your film debut, scary news hits your audiences and potentially discourages them to get tickets ?? 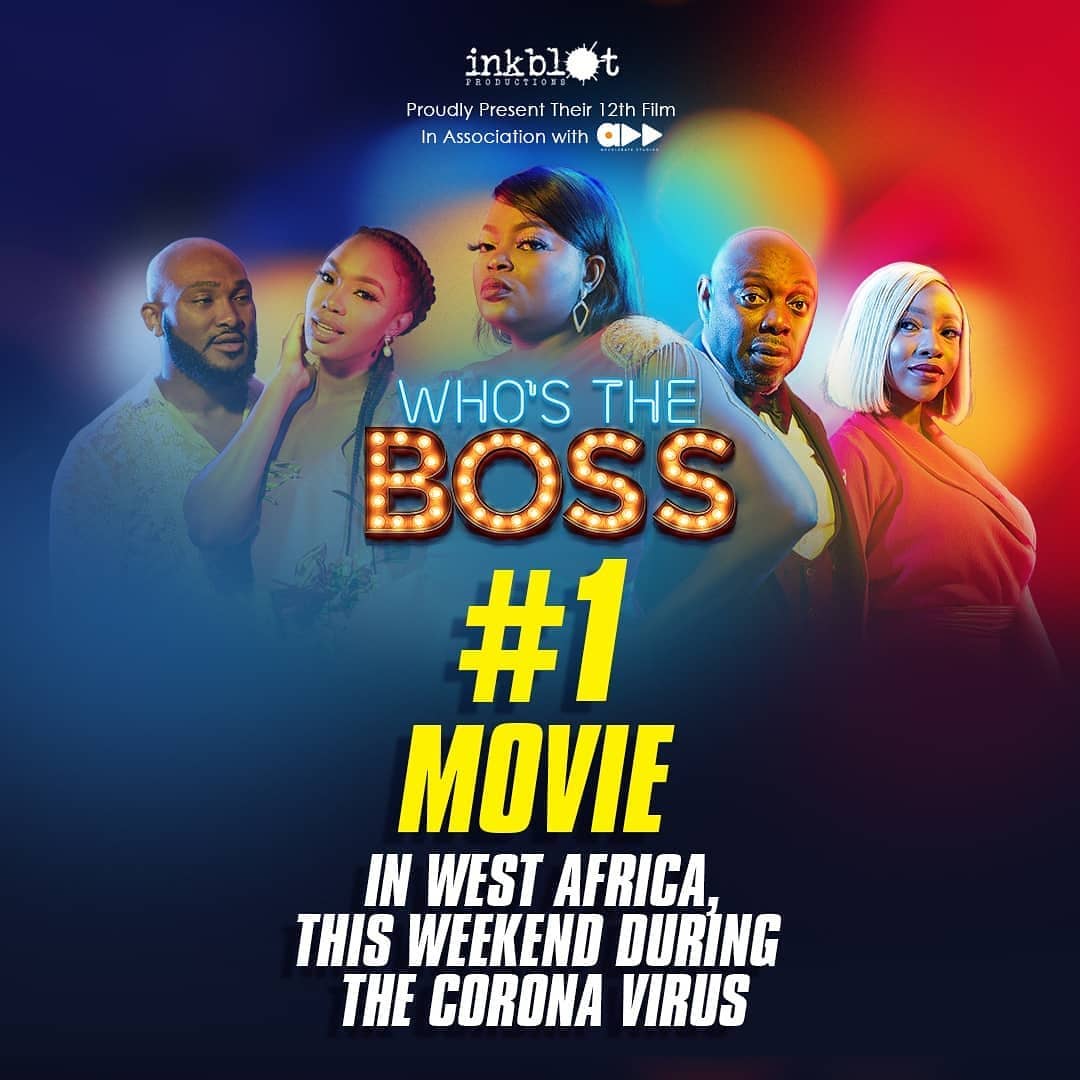 Did it my catch attention? yes

Was it insensitive? a little bit

most importantly did it work? The 7-day box office figures would be the one to tell us

For the first time ever, the three-headed team at inkblot studio went solo – no external director

inkblot studios as noticed always collaborate or are being collaborated with, but things are quite different this time with one of it’s co-founder Naz Onuzo doubling as both writer and director on their latest film product – Who’s the boss

Though there is an undefined partnership with a bank-sponsored platform, we are quite curious to see if this new model does continue or they are simply better off with more director’s collaboration

China has shut down cinemas

As we speak, China has shut down all of it’s 70,000 cinemas across the country in a bid to stop the spread of the coronavirus which still has no cure yet

No time to die dates shifted

as we speak, no cinemas house has shut down in the nigeria and panic levels are pretty much low

if this continues domestic distributors such as Film One, Silverberd, genesis and blue pics might have to face a “what do we screen crisis”

How Taeillo is Using Virtual Reality For Furniture Shopping