Thor v Shazam is trending on social platform Twitter with geek fans of both superheroes going deep with who they are rooting for and why they will win.

We at @shockNG could not resist jumping on this conversation and hence decided to write about this glorious versus Superhero showdown!

Now, let’s share with you how this conversation kicked off and also a deep dive of character powers, strengths and weaknessess- Also we plan on fact-checking sub tweets under this conversation.

Nigerian Twitter User named Tomiwa shared a tweet which went viral a few hours ago and it reads:

Thor can't even withstand Magic..not to even add Telepathy pic.twitter.com/4F6qZRghM4

Lol Shazam is tough has gone h to h with sups on several occasions, hmmm Thor wins tho why?
He has vast magical abilities and the strength to rival any hard hitter in marvel plus Thor's god blast has taken out the great Galactus …till Shazam has a celestial scale feat Thorwins

If you only watch marvel and dc movies and ur in the comment saying Thor would win just go and read.. Shazam vol 1. Shazam is even stronger than Superman if u don’t know

Shazam look at the stats pic.twitter.com/vSFoChc0e3

The battle is an unending battle. Shazam has the power of six gods, while Thor himself is a god….remember? So the battle for me is a tie/draw

Thor wins, Shazam is a kid and has no combat experience

As much as Shazam is a kid, his ability of Achilles fighting prowess puts him on a legendary scale. So, no, I don't agree with you that he doesn't have any fighting experience. Thor will win, yes. But Shazam isn't a pushover

also, marvel weapons pale on the "what can damage a hero" scale on DC. so his hammer or broad axe would just be hand fan or paperweight.

Now hold on one minute?

According to what we found

Thor is not truly a god. The Asgardians are just normal people who have 1000 times more advanced technology and happen to have much denser flesh than humans and are much stronger than humans. They are really just humans 2.0. They dont even live for ever maybee 5000 years and even then they need to eat golden apples for that.Aven then they could die in battle. 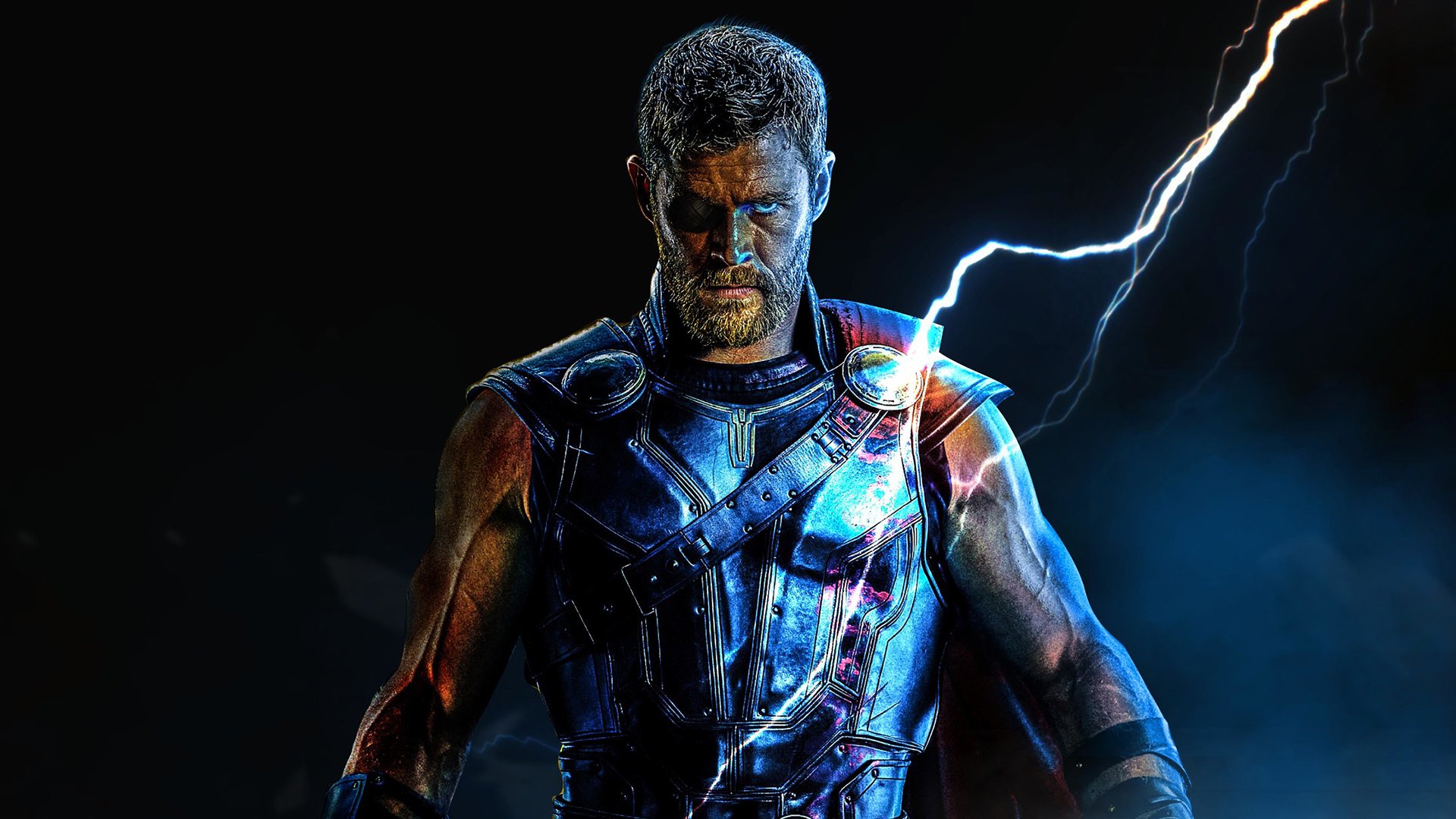 The God of Thunder

Thor was born to the King of the Asgardian Gods, Odin Borson, and the Earth Goddess Gaea. He grew up in Asgard under Odin’s tutelage and trained in his footsteps to one day lead Asgard. Besides Odin, his stepmother Frigga and his adopted brother Loki are the only family he know, alongside his best friends Sif, Balder, and the Warriors Three.

Throughout his youth, Thor tested his limits on dangerous missions and became worthy of the Uru hammer Mjolnir, using it to save Sif from the Death Goddess Hela. While the hammer wields destructive powers, it also has the power to build and Thor also uses it to consecrate treaties and bless weddings.

In Thor’s coming of age, he fell through a portal and battled the demigod Hercules. Equal in strength, they fought until Zeus halted their encounter, sending Thor back to Asgard and wiping the memories of both warriors. During the 9th Century, Thor spent time on Earth, leading Vikings into battle. It was not until Thor’s loyal Vikings attacked a Christian monastery that he turned his back on his followers, leaving Earth and spending centuries in Asgard.

During his time in Asgard, Odin casted Thor into the mortal guise of Siegmund to retrieve the Rhinegold Ring from the dragon Fafnir. When Siegmund took away another’s wife, Frigga compelled Odin to kill Thor, but Thor survived as Siegmund’s son Siegfried. Odin succeeded at obtaining the Rhinegold Ring from Siegfried, then restored Thor to life without any memories of his former identities.

When Thor’s battle-hungry appetite led him to break a treaty between Asgard and the Frost Giants, Odin banished him to Earth as a lesson in humility in the form of Dr. Donald Blake. As a human, he had a limp and worked as a physician. When he was compelled by Odin to go to Norway, he came upon extraterrestrials known as the Kronans and fled into a cave. There, he found a gnarled cane and used it to try and escape; he struck it against a rock, and it became Mjolnir. The mallet then restored his memories and returned him to his former glory as the mighty God of Thunder.

Shazam (formerly known as Captain Marvel) is a superhero in the DC Comics Universe and the protector of Fawcett City. In his secret identity, he is William Joseph “Billy” Batson, a young boy who was chosen to be a champion of good by the wizard Shazam. Whenever Billy speaks the wizard’s name, he is struck by a magic thunderbolt that transforms him into an adult superhero empowered with the abilities of six legendary figures.

Throughout his many adventures, Captain Marvel has fought countless enemies, the most famous being Doctor Sivana, Black Adam and Mister Mind. However, he has also earned many allies, such as Mary Marvel and Captain Marvel Jr, forming the Marvel Family .

Historically, Captain Marvel first appeared in Whiz Comics #2. However, after the Crisis on Infinite Earths significantly altered the character’s history, Captain Marvel’s first appearance in the Modern Age of Comic Books was in History of the DC Universe #2. After the reboot of the DC Universe (Post-Flashpoint), the character was renamed Shazam and was re-introduced in Justice League (Volume 2) #7.

Power of Shazam: In order to access the powers of Captain Marvel, Batson must invoke the name of the Wizard Shazam, thereby summoning the spells and energies of those extra-dimensional beings once known as “the gods on Earth”. Batson also has ties to the Quintessence.

Batson must invoke the spell in order to call upon these powers. In a burst of supernatural thunder and lightning, Captain Marvel wields the mighty powers of the immortals.

S.H.A.Z.A.M stands for the following.

A – Stamina Of Atlas

A – Courage of Achilles

I like Shazam A lot but Thor issa God you don't Compete with That even Hulk couldn't beat him and he is super strong.

That's magic that can be taken away in second are you even serious? Connotation magic to a god..smh

Based on powers and weakness,we dont know who will win this fight if it actually happened, but popular argumenst for this fight is in favor of the God of Thunder….THOR!

MTF Best Film Student, Gilbert Bassey and his Journey to be an Avid Storyteller