The movie will tell the origin of how Shaggy, Fred, Velma, and Daphne all became a gang of mystery-solvers with their good boy Scooby-Doo. It will feature younger versions of the characters, as well.

The film is directed by Tony Cervone, from a screenplay by Kelly Fremon Craig and a story by Matt Lieberman.

Cinema debut is set for next year May 2020

Here is a confrimed list of the voice overs set to feature in this 3D movie. 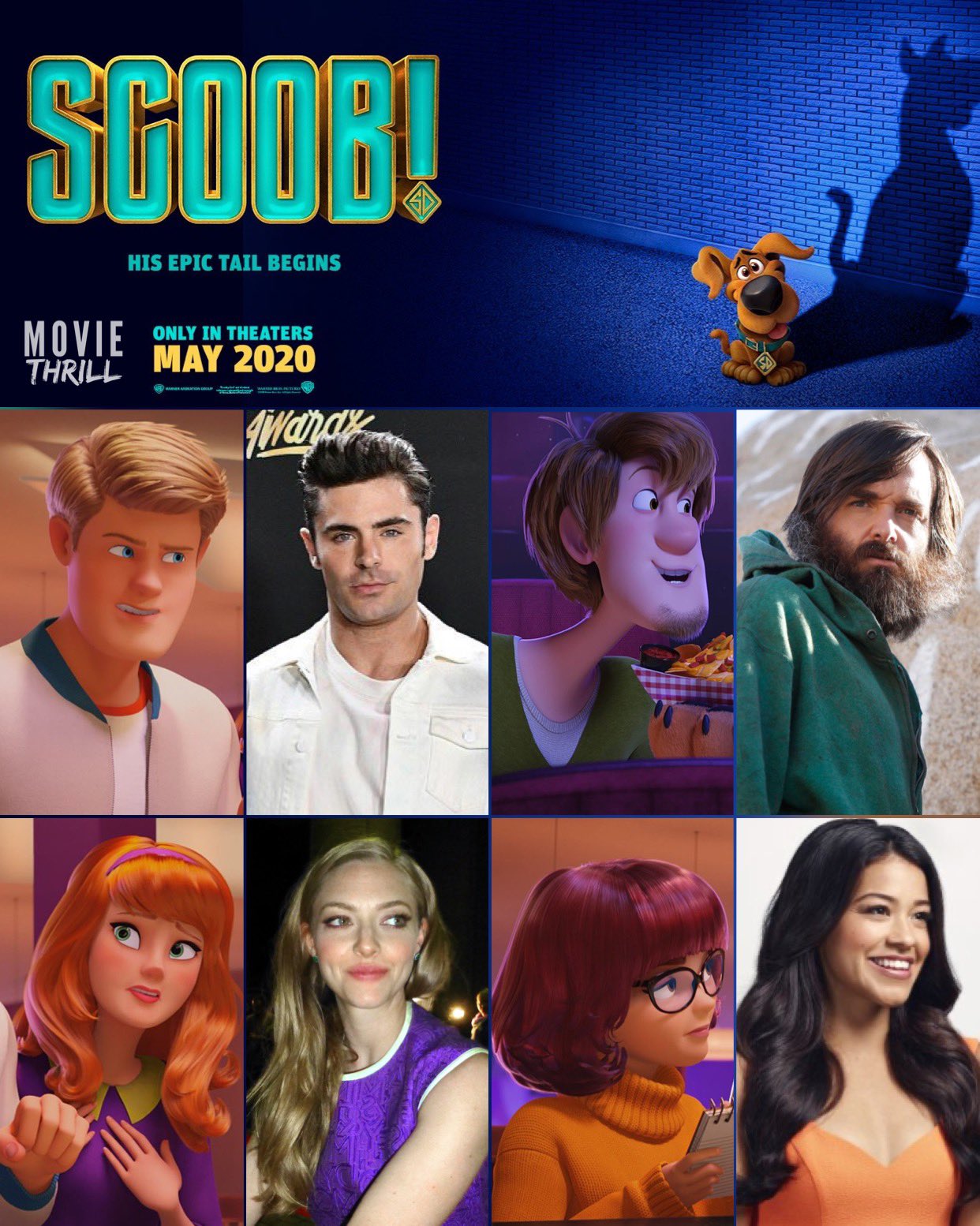 Yes, we are excited but scared they might scar our childhood memory by effing this up

Did The Oscar Selection Committee Really Missed The Rules??

Kayode Kasum, Director of Sugar Rush and his Nollywood Journey