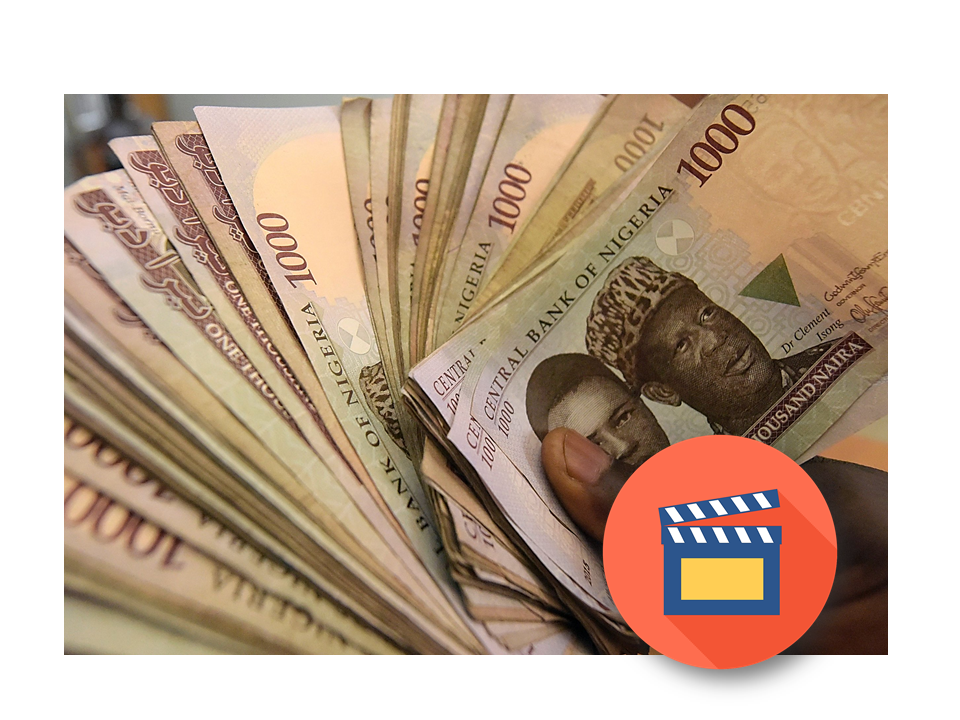 To achieve a “Nollywood Blockbuster” status is every filmmaker’s dream for their commercial film.

In this context, it represents the fact that a film grossed over 100 Million Naira at the box office.

And yes. it does not come by accident

Out of these, Nollywood only got Four!

In this post, we would share with you – in our opinion, what hurdles a film needs to pass the blockbuster mark

The five hurdles are: Distribution, Director, a Nollywood Star, Marketing and most importantly Funds.

Let’s begin to take a look at each hurdle piece by piece, but mind you – Story First before all this.

The most ordinary word, when put into place, suddenly acquires brilliance. That is with which your images must shine – Robert Bresson

Before you begin to shoot that awesome script of yours, you should really consider having a couple of meeting with the domestic distributor of your choice and discuss the film you want to create

Be it comedy, drama, sci-fi or a thriller you have to get a distributor to accept the film product

Now you are wondering why go through this stress. Why not just later when the film is cut and ready

If you take this path of meeting them in a post-production stage rather than a pre-production stage, you might have just taken one huge misstep of missing that blockbuster mark.

First, Film distributors have only one goal in mind   – to make money with films

Simple English, if you don’t have the right distributor on board, ready to use this structures and resources to make money by screening your films then sorry mate your journey to blockbuster hasn’t quite kicked off yet

Over the years, these distributors have sampled and researched the wants of paying customers here In the country and understood what they want – this automatically serves as a business guide for them accepting and negotiating films for profit-making.

Getting one on your side is a must before you pump that money into production because it eliminates any possibilities of your film product not being ultimately pushed to the paying customers, which might be fatal to profits.

Yes. It has happened before. Not once. Not Twice.

As at the writing of this article, this is the list of domestic distributors who are all under the Film and Motion Pictures Distribution Association of Nigeria (FDAN) :

Not much you see, but you have to pay them a visit and see who is the right fit for your “Dream Film – keyword on Right.

If you were to choose between buying meat pie from” Iya Lenovo” with a tarp kiosk and Mr. Biggs.., who would you buy from ?? (it’s the same amount)

Mr Biggs of course and it’s all because of the KLT factor – Know, Like, Trust.

If the name doesn’t ring a bell, then the notion of “is it worth my money” comes to mind

If the name does ring a bell, with no second doubts. Potential customers would pay up

Having a good and well-known director slapped to a film title is key to race past the blockbuster mark.

So you might be asking, how does one become a “familiar director” with a reputable  currency – the simplest answer is to start making films

Yes.Yes.Yes – You need a star!

A star is not somebody that has 5 million twitter followers

A star is not somebody that does giveaways

A Star is somebody that attends an event and is almost being mobbed because everyone wants to take a picture with them – That’s a Star!

You might really want them to feature in your film

Most of the times, filmmakers think they have the superpower to make the right decisions in everything they do – wrong.

You might know how to create the best film product in the world but if don’t know how to get people interested in it and want to see it, then you have done nothing.

Movie Posters, teaser clips and a little bit of influencer marketing are the general methods used by Nollywood filmmakers with little or no creative strategy.

Having a marketing strategy is key. This is a simple, overarching process that takes your film to success at the box office.

It is about understanding your customers, the film product you want to create and how a narrow focus will get customers to pay at the cinemas than a scattergun approach.

It might take a lot of research and time to implement but it is a must-have.

Social media is still under-utilized for film marketing in these parts and it’s been left aside for BRT ads, Radio Jingles and OOH

A recent study conducted by us reveals that film awareness from social converts’ more than traditional means – yes including a premiere that doesn’t have the right people attending them.

To wrap this up.

No two films are the same. Meaning every film should never be marketed the same way.

This is  the last, really important and the toughest part of the hurdle

Your capital. How much do you have?

Is it enough for total execution?

Meaning if you can completely guarantee that the funds available is enough to shoot with little or no compromise, by all means, go ahead.

I know it’s a tough decision but trust me, in this case, a half-baked film would not cut it for blockbuster

The more you have to spend, the better for the film but this does not also give you the go-ahead to spend anyhow.

Have a budget that tells you where your money is going to and stick to it.

Have anything to add or remove? Send us a tweet @shockng let’s have a meaningful chat about it

How COVID-19 Lockdown is Opening up Nollywood