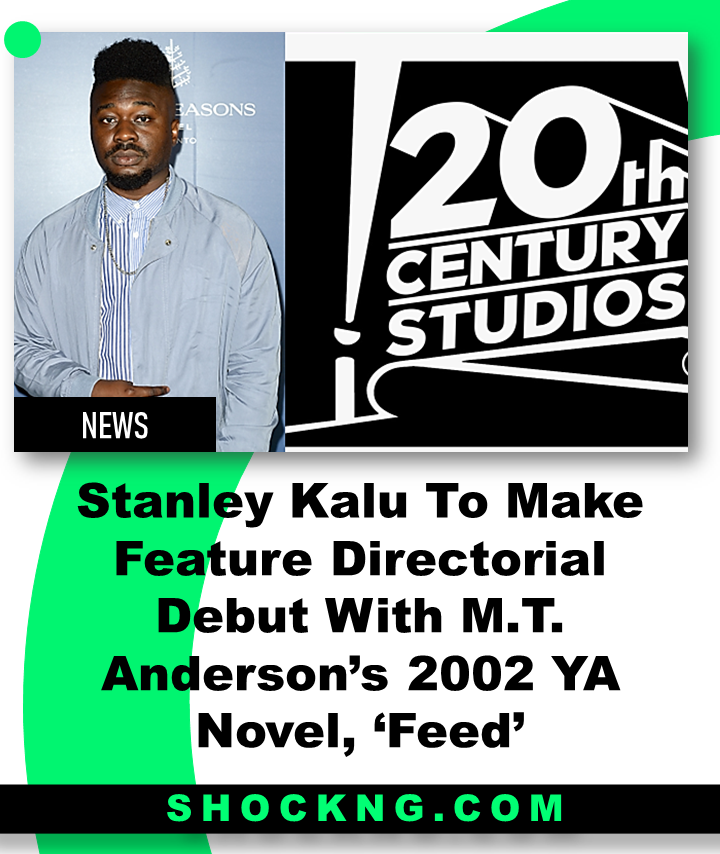 Tell me more
Feed, considered one of the most acclaimed YA novels in the last twenty years, has been greenlighted for production by 20th Century Studios. The movie is to be written and directed by Stanley Kalu. The adaptation will be Kalu’s feature directorial debut.

The title will be produced by Zachary Green. Zachary is also one of the producers of Stanley’s The Obituary of Tunde Johnson, released at the Toronto International Film Festival on the 8th of September, 2019. Other producers are Jason Shuman, Chuck Bond, and Marni Bond.

Feed, which was recently listed among Time magazine’s 100 Best YB Books of All Time, is set in a dystopian America, where human brains and the internet interact directly.

The plot of the novel follows the thriving love story between Titus Gray, a kid on a weekend adventure to the moon, and Violet Durn, an intelligent girl who wants to fight the feed.

Julius Onah is born in Makurdi, Benue state to the late Nigerian ambassador Adogah Onah. He is best known for his directorial and producer roles in the 2019 social thriller drama “Luce” which starred Octavia Spencer and Naomi Watts, and the 2018 thriller The Cloverfield Paradox, which also starred Nigerian-British actor David Oyelowo.

In 2022, Julius was tapped by Marvel as the man to direct the next instalment of Captain America. This announcement made him the first Nigerian filmmaker to helm a studio project from Marvel that kicks off production in early 2023 and hits the big screen in 2024.

Abby Ajayi is arguably one of the biggest names in television as a creator and writer. The first look at “Riches” her amazon/ITV series was released last month and confirmed for December 3rd release.  Before this project, she was under the radar as the creator of Hit shows  like “How to get away with murder” and “Inventing Anna” 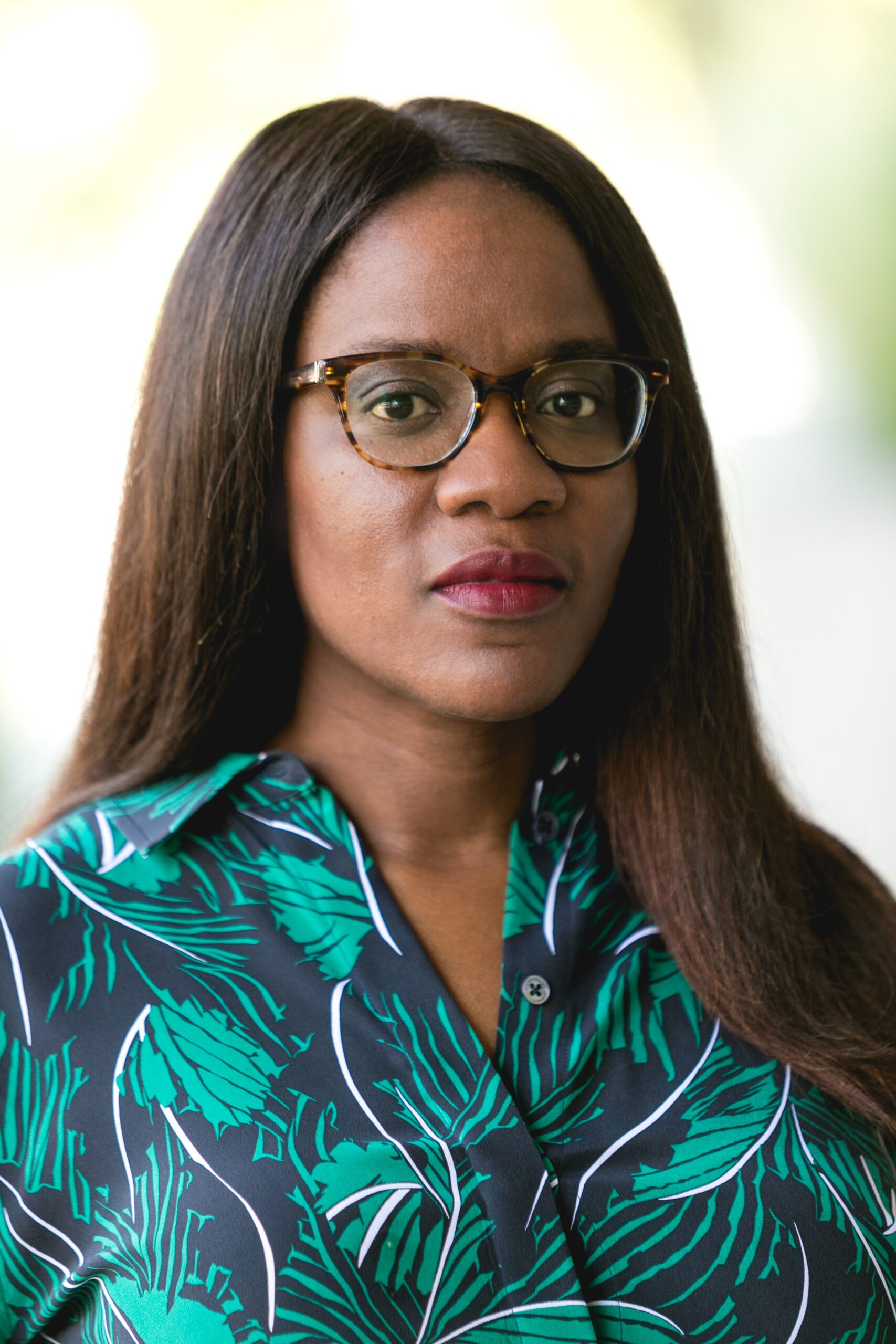 A smart businessman, with an undeniably ruthless streak, Stephen Richards is one of the UK’s most successful Black businessmen.

When Stephen suffers a stroke, the family’s world comes crashing down. As his life hangs in the balance, his different sets of children are about to collide. With secrets and lies rising to the surface and the Richards empire at stake, it’s going to be a complicated family reunion.

Chinonye Chukwu is a Nigerian-American film director. Notable among her works is Clemency (2019), an American drama film that she wrote and directed.

Amarachi Nwosu is also a Nigerian-American. She is an autodidact filmmaker, artist, writer, and producer. She founded Melanin Unscripted, a media platform and creative studio whose target is to dismantle stereotypes in cultures around the world. Amarachi produced and directed Black in Tokyo.

Her debut feature film, The Ones Who Keep Walking (2021), is the “first feature documentary film on African creatives in contemporary cinema”.

Faraday Okoro is the first winner of the AT&T and Tribeca Film Institute’s “Untold Stories” prize. Along with it, he won a $1 million grant to produce his first film. Though he won the award in 2017, the film he produced with the grant, Nigerian Prince, did not debut until 2018. The film follows the story of a stubborn Nigerian-American boy, Eze, who’s sent to Nigeria by his mother in the pretence that he will be going on holiday for a few days.

He joins hands with his cousin, Pius, an internet scammer in order to return to the U.S. The film was executively produced by Spike Lee.

Key Background
Kalu, a trained filmmaker, recently finished at the University of Southern California. He shuttles between Nigeria and Los Angeles, the United States. He came to the spotlight after winning the 2018 edition of The Launch: Million Dollar Screenplay Competition at the age of 21 with his The Obituary of Tunde Johnson screenplay.

Amongst other prizes, he received a $50,000 education grant and representation by APA and Valor Entertainment. His screenplay was later turned into a low-budget drama film with a budget of at least $1 million.

The film premiered at the Toronto Film Festival in 2019. It opened the 2019 Austin Film Festival and won the Audience Award for debut narrative feature at OutFest 2020.

The Obituary of Tunde Johnson tells the story of a rich Nigerian-American teen who’s pulled over by police. He’s shot to death and wakes up to life immediately to relive the same day over and over. He’s trapped in a time loop and forced to face difficult truths about himself.

The Summary
The discovery and recognition of Nigerian talents keep getting stronger.

This is a pointer to the fact that opportunities are emerging from the talent diaspora which may in effect affect the local industry back at home in terms of representation and what’s possible. 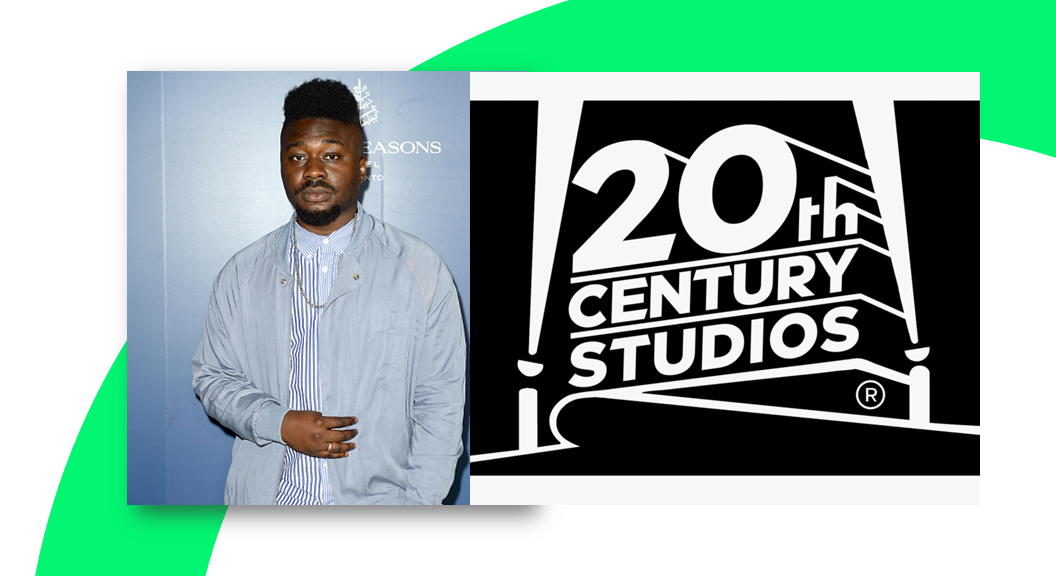