Without a doubt “Skinny Girl in Transit”  is Ndani’s most successful IP and they aren’t letting go anytime soon as Season 7 has officially kicked off principal production.

Launched back in 2015, Skinny in Transit is regarded as one of the most successful web series powered by GTCO (Formally GT Bank)

Created by Temi Balogun, the series follows the struggles of Tiwa, a plus-sized young girl living in Lagos, dealing with the pressures of wanting to be in a relationship and be successful.

News reaching us is that a new season of the web series is set to be released in 2023 and is written by Bunmi Ajakaiye, Lani Aisida, Ifeanyi Barbara Chidi and Abdul Tijani Ahmed.

Bunmi Ajakaiye is confirmed as the series director.

The 7th season of Skinny Girl in Transit will see Abimbola Craig reprising her role as Tiwalade Awosika.   The web series will also feature returning cast, including Ayoola Ayolola, Sharon Ooja, Ngozi Nwosu, Beverly Naya, Timini Egbuson, and a number of other actors.

Since its debut 8 years ago, the web series has had consistent viewership numbers that keep rising season by season and is clearly one of the leading shows that contributed to the overall 120M views that Ndani TV currently has. 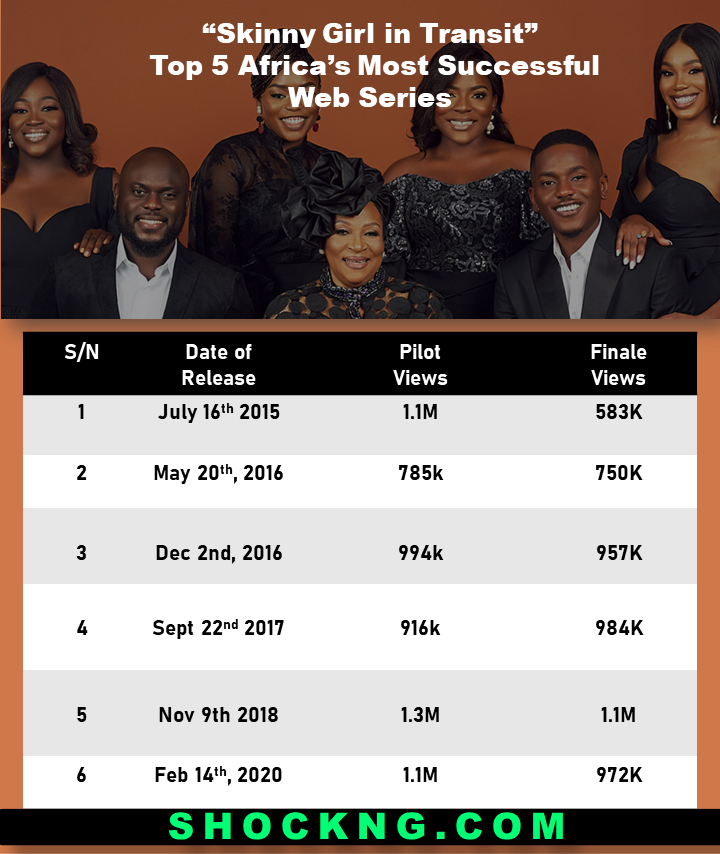 Season 5 which debuted in 2018 has the highest number of views on Youtube for both the pilot and finale episodes. The show opens with Tiwalade basking in the euphoria of Mide’s proposal and Mama Tiwa invites Woli to the house for prayers.

Skinny Girl has not only become a powerful franchise that built a bank brand, and launched careers, but it has also become a cultural export that global audiences watch to see strong African characters like never before. 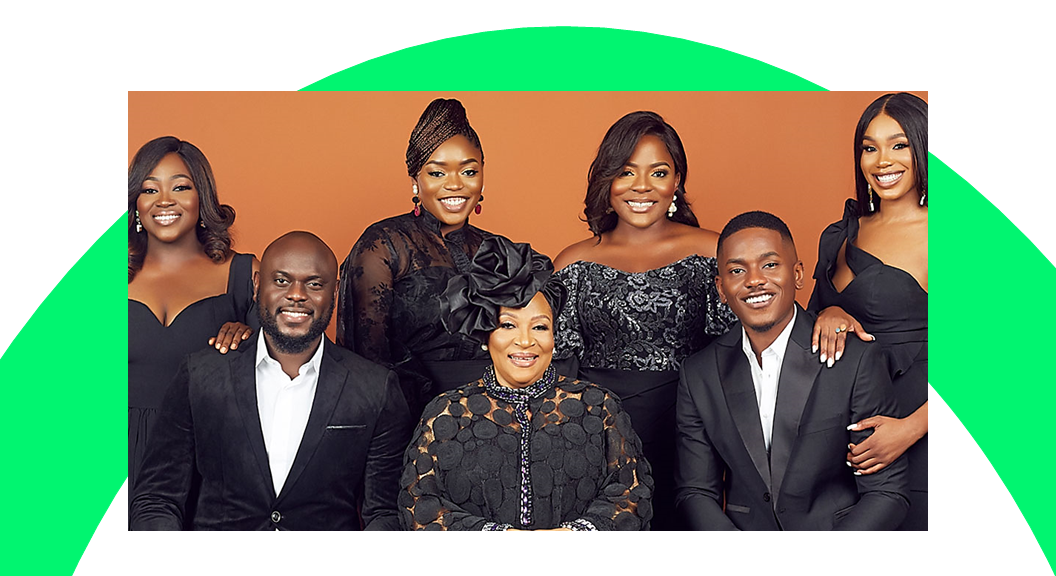