PlayStation 5: Next- Generation console has finally been revealed by Sony via the future of the gaming live stream. 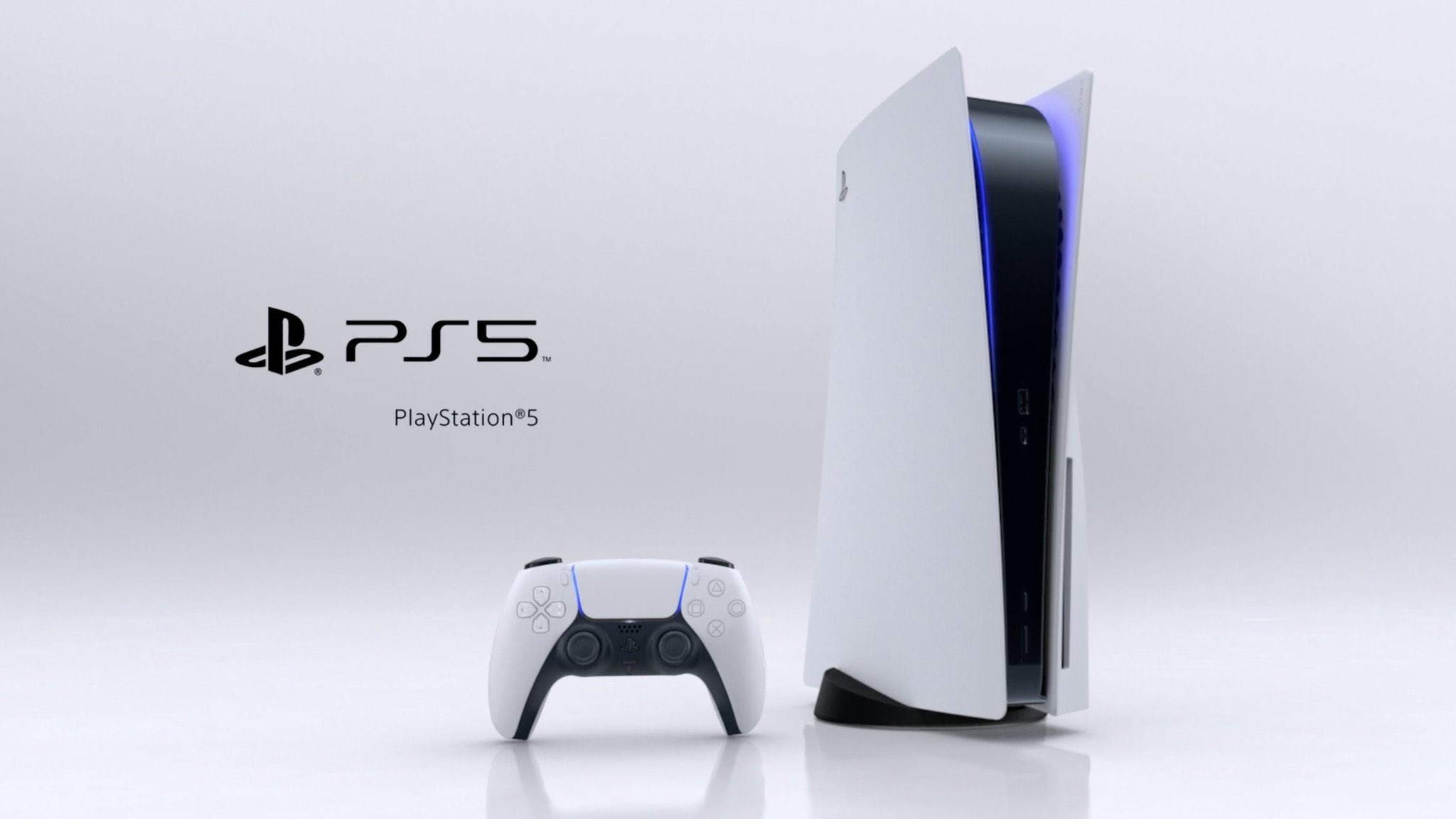 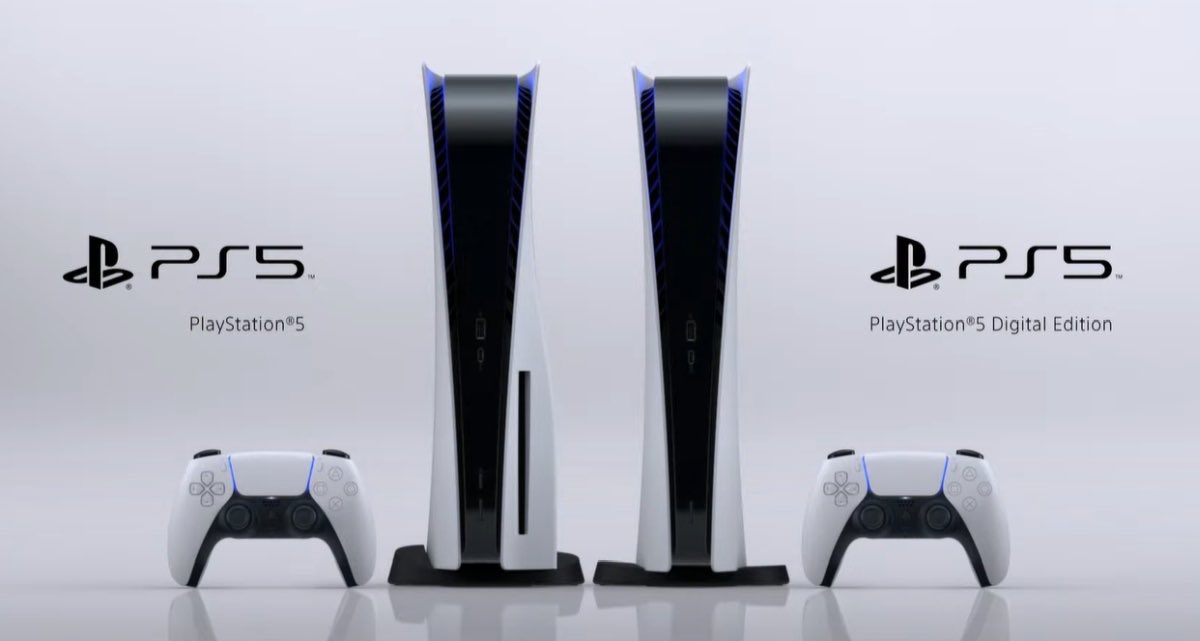 Check out some the game titles we are excited about!

which of the above games are you most to play? 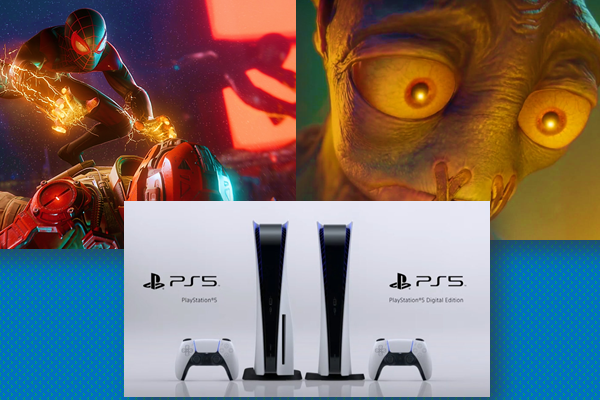