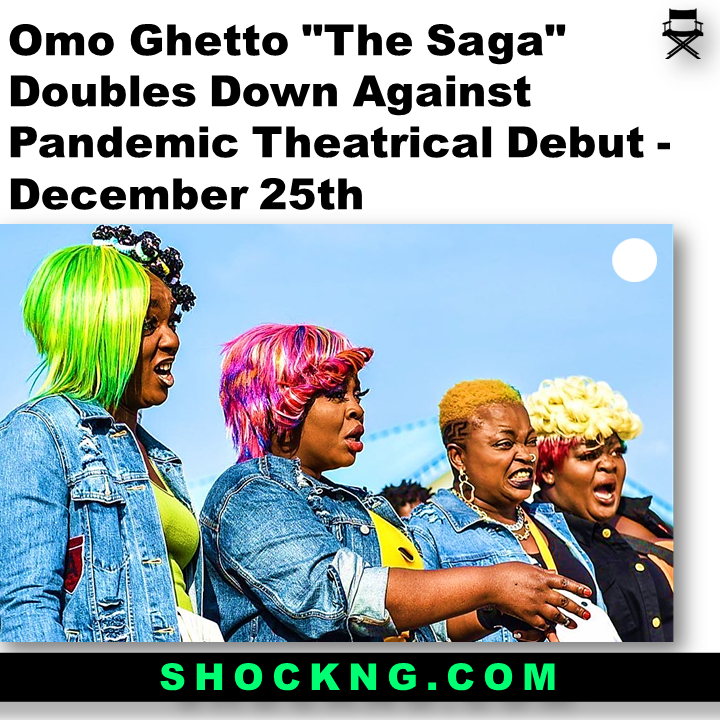 Omo Ghetto the saga will hit the big screens in exactly 7 days from now and from our POV, it has really been blowing hot on socials.

The title is sure grabbing attention as much as it can pull.

The movie which is a Legacy IP has been refurbished to a cinematic entree with Funke Akindele and her husband JJC Skills co-directing the feature.

The forthcoming picture has been confirmed to be a sequel to “Omo Ghetto” (2010) that follows the story of two identical twins living separate lives.

An unfortunate incident sheds more light to their birth, paternity and troubling behavior.

She has taken her due time to build and own one of the largest fan bases with her content and brand.

How she was able to achieve this was through her character MOAT – Jenifa a native village girl who desperately wants to get out of her ratchet way of life. 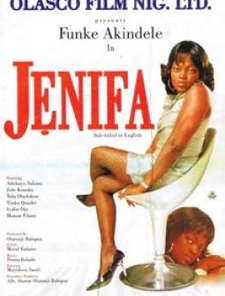 The movie character leaves her village and goes to the city of Lagos in order to get a proper education.

This presentation hit off with domestic audiences from the word go and the persona was flesh out to a long running tv series – Jenifa’s Dairy.

The series IP currently runs on local air waves and online platforms is indeed successful, generating millions in revenue every month for the movie star.

In terms of profit ability, we could argue that she is the last of her talent generation that will fully go round the distribution chain which has been broken for 8 years.

For the past three years, Funke played supporting characters in film projects such as Isoken, Chief Daddy and Who’s The Boss.

In 2019, she was tapped by Mo Abudu to co-lead and direct “Your Excellency” title which gross over N160 Million at the Box Office.

Enter 2020, where she revives Omo Ghetto in which she stars and also Co-directed.

December 2020 might be worst season to launch a box office campaign due to the losses movie goers and businesses have incurred when a COVID 19 lockdown was initiated early Q2.

Weekend Revenues at the box office have since plummeted down to 56% compared to last year and is yet to rebound.

The Christmas and New Year’s holidays considered to be peak seasons where buyers are in the happy mood to spend is clearly not set as Nigeria battles insecurity problems and a devalued Naira.

So far, only three post lockdown domestic titles have been able to pull a double digit weekend opener.

Only one out of this has crossed “100 Million” over stretched to 53 days. 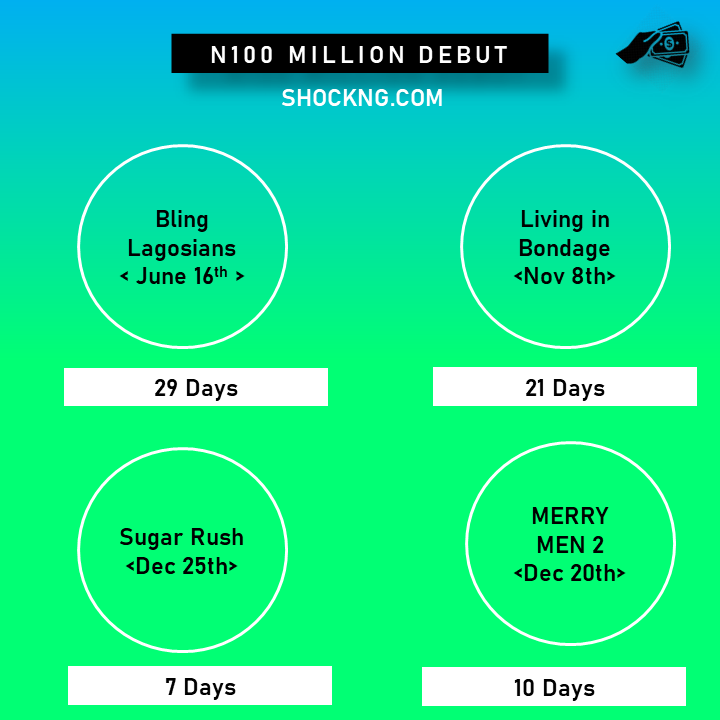 It has been doubling down on all marketing fronts and we can only hope that this convert to massive ticket sales at the box office for the title. 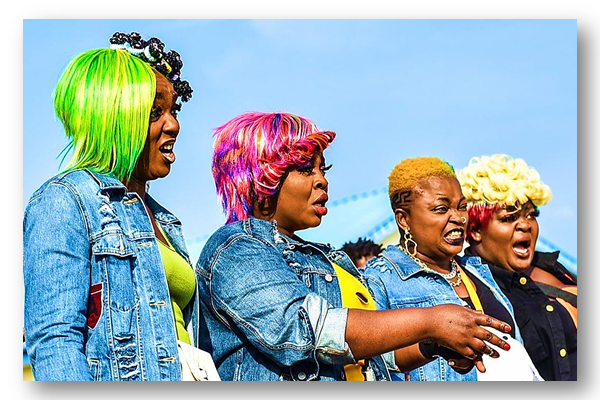