Netflix has revealed the Nollywood titles that made the top 10 list in more than 28 international countries upon their release. 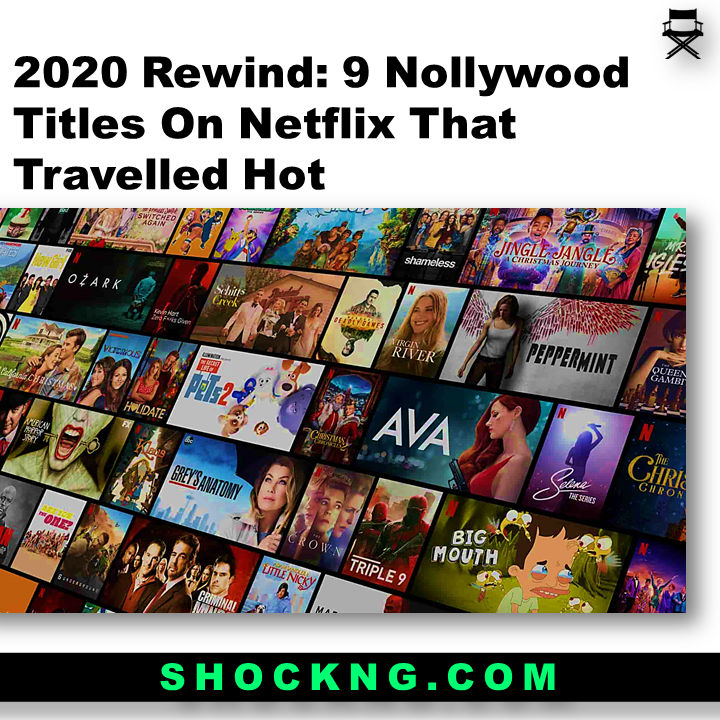 In 2020, Over 50 Nigerian movies made their debut on Netflix – a streaming service that has over 190 Million Paying subscribers around the world.

This titles may have either have been produced way back or recently just concluded their theatrical release at the NGN box office, but they all had one thing in common – They were primarily made for a domestic audience.

So here is the thing.

if a Nigerian can know the A-Z of every Christopher Nolan Movies.

is there a possibility that a Non-Nigerian can know the A-Z of Nollywood titles and more so rave about it like we do here for other films??

Yes, This is absolutely not far fetched all thanks to a global ride on streaming platforms such as Netflix.

Yes, it actually does.

The More global audiences Nollywood can pull, the more opportunities that can be unlocked for the industry that has a long way to go.

Think of it like the gospel propagation that converts folks to paying tithes individuals or something along that line that brings in cash flow.

According to this Netflix, this locally produced features had an appeal to an audience outside the shores of this country and even making the coveted top 10 list in 28 countries.

Four men have stopped robbing the rich to give to the poor and now are focusing on running their businesses.

A teenage suicide bomber on the run and his newfound ally, a young prostitute, must rely on each other to survive the night while searching for answers to the terrible secrets that made them who they are.

A young African British boy is taken back to the land of his mother’s birth, but then gets mysteriously lost in a foreboding forest and embarks on a magical journey that teaches him lessons in life.

A groom massively regrets boasting that he can foot the entire bill for his wedding after realising his bride wants a large and lavish wedding day.

Manipulation and personal vendettas collide when a con artist hires a young woman to assist with his scheme to marry a wealthy heiress.

After the Sugar sisters accidentally discover $800,000 in the house of a corrupt man, they must team up with unlikely allies to set things right.

A Nigerian commercial plane experiences mid air difficulties and a series of flashbacks unravels the twists, turns and leaps of fate that put each passenger on that fateful flight.

A bright student in Nigeria takes on the academic establishment when she reports a popular professor who tried to rape her.

At the moment, it is clear that Netflix has figured out that the local market is not yet economically viable.

All due to the low presence of affluent consumers and the non – availability of broadband internet in more than half of the country – but good news.

In seeing this data, we think Netflix for now will only continue to buy Nollywood titles in bulk at a capped rate with a just a few originals commissioned just to keep the industry hopeful. 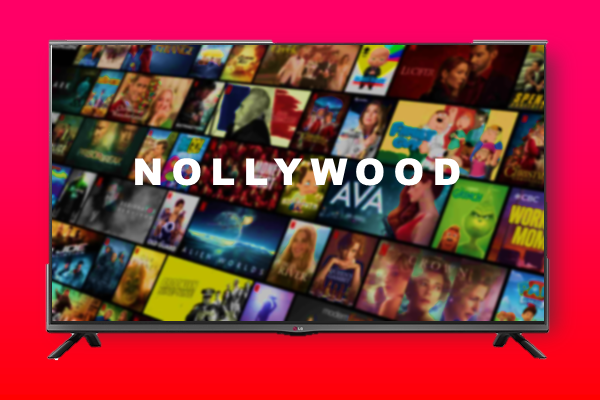