The Black Entertainment Television (BET) 2019 three-hour award show is done and dusted. The ceremony held inside downtown’s Microsoft Theater on Sunday night (June 23) and quite a lot happened.

A posthumous Humanitarian Award was  accepted in an emotional series of speeches from Nipsey’s family. Watch Tribute performance below.

Earlier this year, Nipsey Hussle was fatally shot outside of his Marathon Clothing store in Los Angeles.

He was 33 years old. Following the news of Nipsey’s death, tributes from his collaborators and peers poured in; he was remembered by like likes of Rihanna, Drake, Chance the Rapper, Kendrick Lamar, Beyoncé, Cardi B, Donald Glover, and countless others. Not long after Nipsey died, the city of Los Angeles named an intersection after the late rapper in his Crenshaw neighborhood. 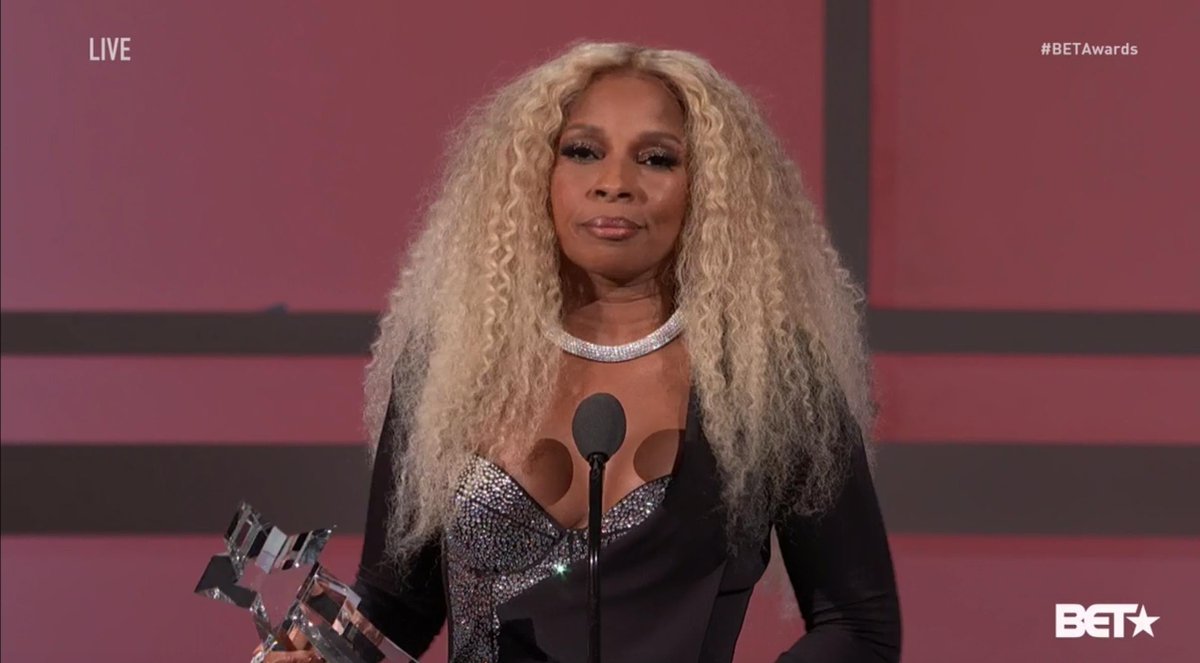 Talented young actress and now producer Marsai Martin won the the award for Young Stars honor at the BET Awards. well deserved we must say as her career has been on a speed rail. We all know her from the popular ABC comedy series Black-ish created by Kenya Barris.

From her breakthrough character as Diane Johnson, she has now become the youngest executive producer with the film LITTLE, making her the youngest person in Hollywood to ever produce a movie at the young age of 13.

Before getting up to receive her award, martin gave the internet another memorable meme to make use. Here is a side by side comparison of the old meme and the new one. 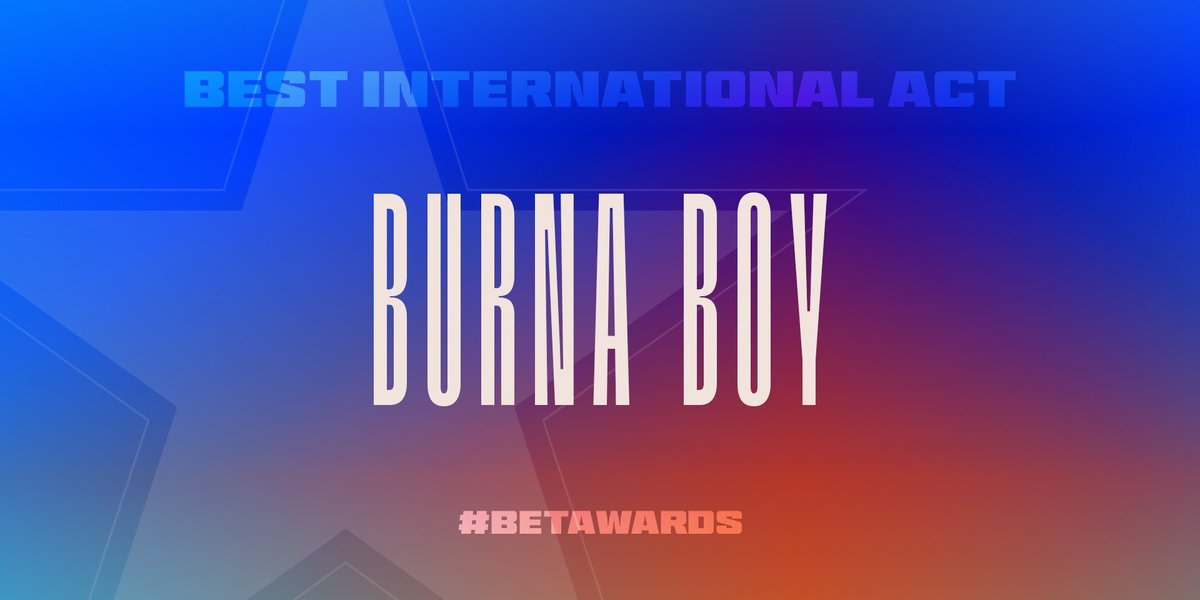 Burna’s Boy’s mother a.k.a #MamaBurna gave a quick word while accepting the honor for “Best International Act” at the BET Awards.

“Thank you very much BET, thank you, Africa. That is the constituency for which we got noticed. The message from Burna would be that every black person should please remember that you were Africans before you became anything else.”

Her name is Bose Ogulu and she is the manager and mother of the Afro-fusion musician Burna Boy and we stan for that speech she gave on the podium. PS:Interpreting what that speech meant will make it less of its worth.

Thanks for reading, follow us on the Gram and Twitter at @ShockNG to get the latest happening in entertainment.

Trolls 2 New Trailer is Here and its All Kinds of Music Except Afro Beats!