Here in West Africa, the title is gunning after the N818 Million overall cume set by Black Panther in 2018. 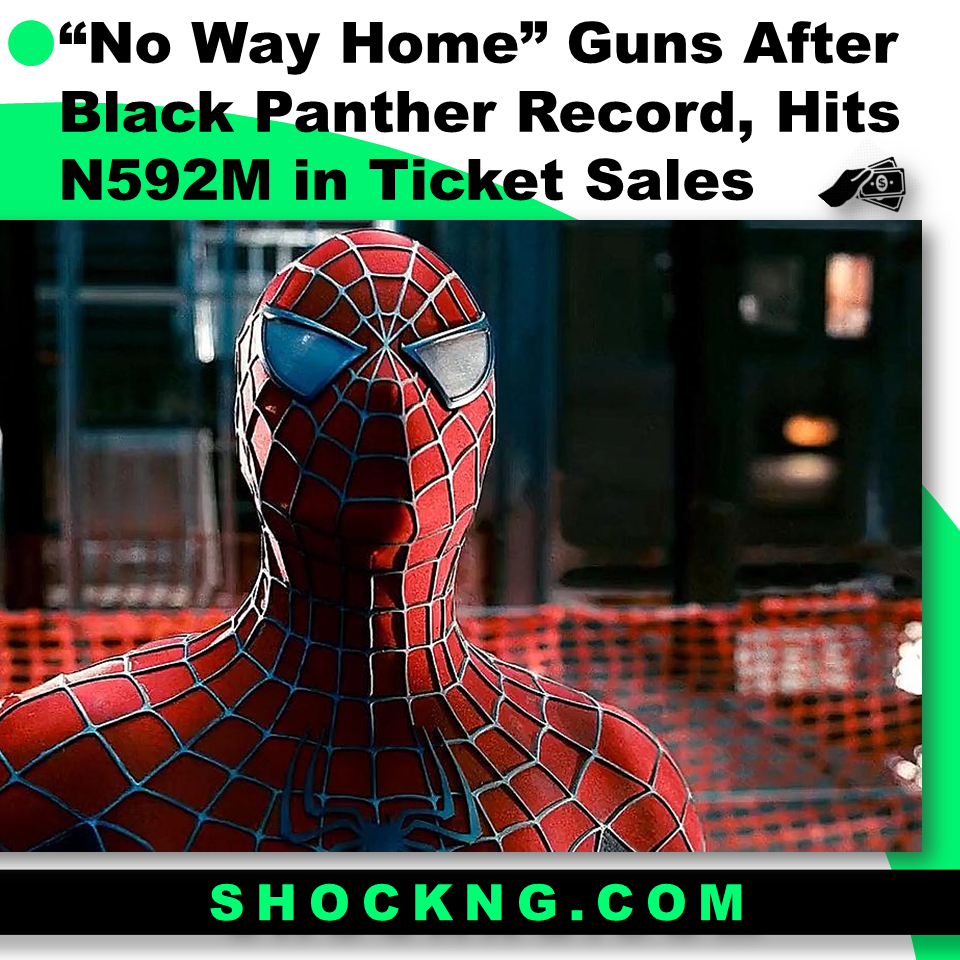 Sony/Marvel’s Spider-Man: No Way Home has banked a global cume to $1.37B, becoming the 12th highest-grossing film of all time worldwide. Since its release 3weeks ago, the title has continued to show massive ticket sales amid positive reviews.

Back here in West Africa, the title opened with a ginormous N118.36 Million-weekend debut and has soldiered on to cume over N592 Million in gross revenue.

This puts the title on track to break the highest-grossing film ever in the English West Africa exhibition market.

Here are the current overall top 5 biggest films of all time on this side of the continent.

This new feat about to be achieved by spiderman signals hope that the big-screen business is still alive and rocking in 2022.

With Black Panther 2: Wakanda Forever set for a November 2022 debut, the record-smashing trend will be an exciting event to look out for this exhibition year. 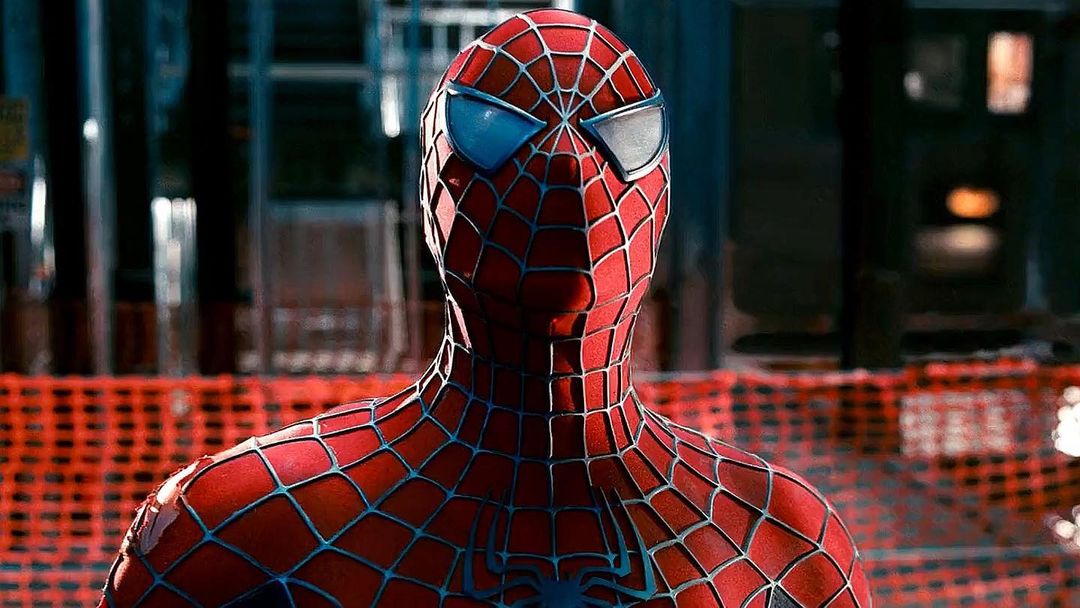