From your POV, will it work? 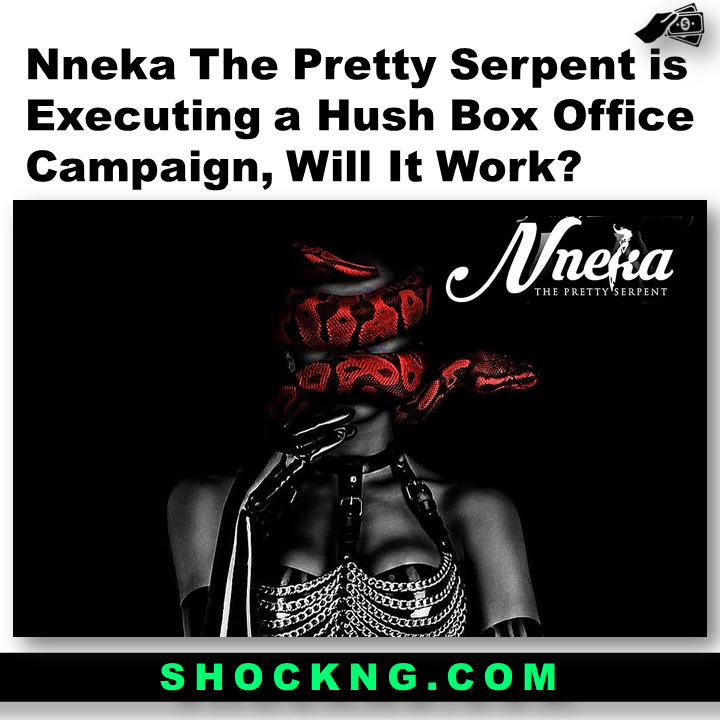 The first thing a production company does when heading to the box office is to officially announce the director and cast list.

This is done to generate buzz and excitement for moviegoers leading up until to the theatrical date.

But this is not the case for “Nneka the pretty serpent”.

This title changed the Modus Operandi that has been utilized for decades in showbiz by not announcing the cast early on or even revealing teaser clips 90 days before going to the big screens.

Currently, only a 43 seconds clip + Cast details are just being disclosed to audiences in bits & pieces – 20 days to launch.

From the looks of their reveal pacing, the actor who takes on the lead role of Nneka would be made known either on the premiere day or on the screens when people watch.

So far, the actors set to star in the film are – Beverly Naya, Bovi the comedian and Beverly Osu.

The Million Dollar Question – Will it work?

The Box office has a system designed for movies to make money at scale.

For good returns to be made, movie goers must be excited enough and feel the pull to get tickets en-Masse in its first 3 days (opening weekend).

At the box office, it has been proven that the higher the first weekend admissions a title gets, the higher the chances of  “word of mouth” reviews going viral.

This is the trait that every commercial filmmaker strives to engineer so as to soften the week on week reduction of ticket sales.

Nneka is barely doing none of the above.

“IP Nostalgia” and the suspense question of “who is Nneka? is what the film executives are banking on to generate excitement for good numbers in its opening weekend come 18th of December, 2020.

Then again, considering how weak the box office has picked up post pandemic, it really might just be the best course of action where the marketing spend is dialed up weeks before the product arrives, hence less money is spent.

The severe impact of the Global Pandemic on businesses and individuals cut deep and has reflected here in Lagos which controls 75% of the box office market share. 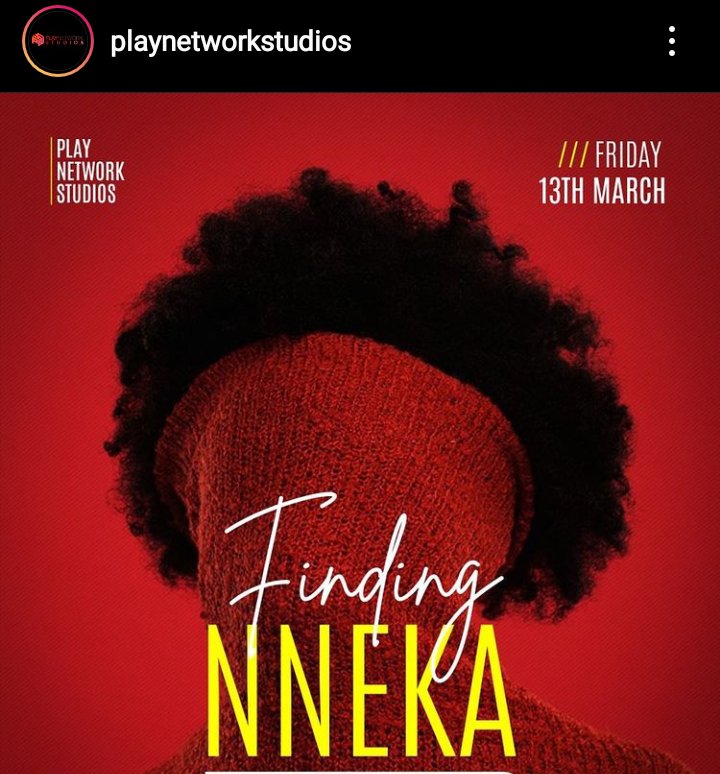 Right from Q1 2020, Auditions to find who will play the lead role for the film was done in key states as well as online submissions.

This New Face of Nneka done from this auditions is  yet to be revealed. So let’s talk about the director – Tosin Igho

From Being a Rapper, shooting music videos for Jimmy Jatt , Orezi , working with Dstv to make serialized content and to making feature films.

Tosin’s entertainment journey beginning at an early age has made him a maestro storyteller.

His last feature was Seven, the crime drama that follows Kolade Shobowale (Efe Iwara), a rich but irresponsible young man, whose late father wants him to spend seven days in Ajegunle or lose his inheritance. 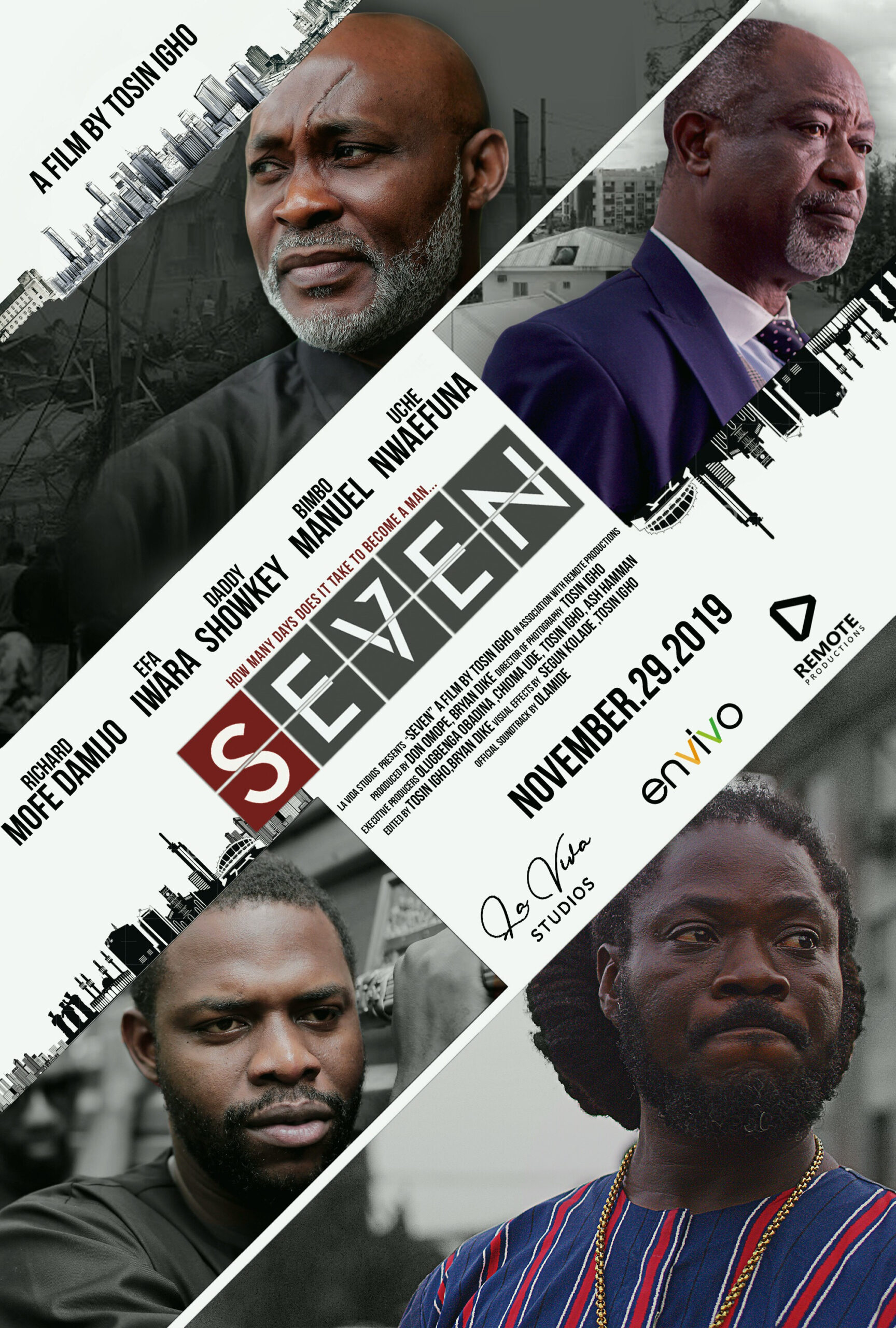 This event might have triggered a cautious change in who handled distribution for this new film directed by Tosin, but this information is still unclear and hush like its marketing.

December 18th is the D-day for Nneka and the lineup of competition is tight with the highly anticipated Wonder Woman 1984 and over 10 local titles all available to watch.

Would Nneka be the superior serpent that swallows her box office competitors, leaving no survivors and surprising us with decent opening weekend numbers – Time will tell. 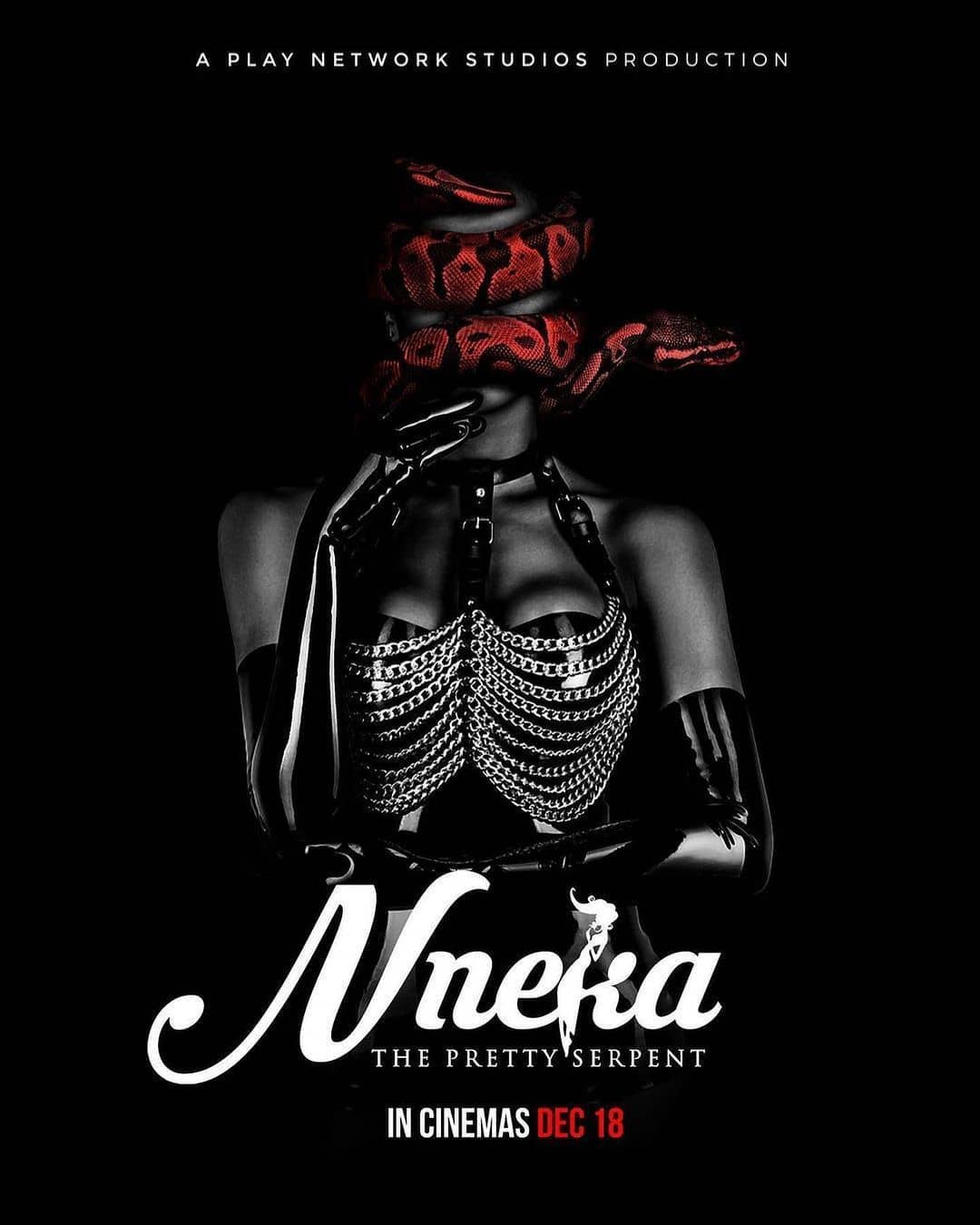 Thank you for Reading

Femi Ogunsanwo,Director of Finding Hubby and his Nollywood Journey