The thriller which opened globally on the 16th of October has been able to pull in a decent figure close to N8 Million in Nigeria which has been faced with some youth protests.

Under the hashtag #EndSars, Nigerian youths raised their collective voices and took to the streets to demand that a rogue police unit named Special Anti Robbery Unit to be disbanded – Permanently.

The unit established in 1992 has been known to extort, man handle and kill young Nigerians who they think fits the profile of an internet fraudster (known locally as yahoo yahoo boy)

With the brilliant use of the hashtags on Twitter and content from the physical protests, the movement was able to gain attention from the world and hijack the attention of its incompetent government. 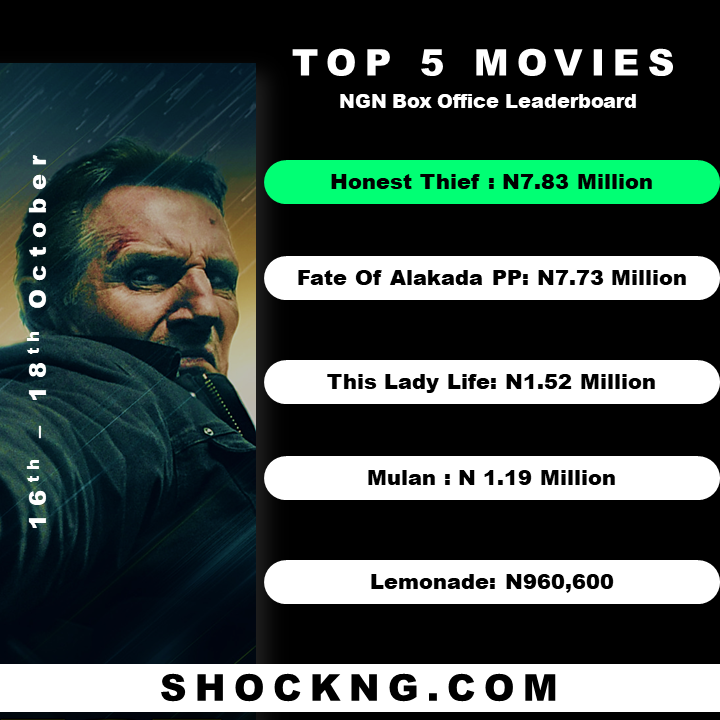 Kayode Kasum’s This lady called life takes the third spot. The film is in its 2nd weekend and barely managing to grasp for air amidst on going events.

Mulan Follows closely. Though the film is getting mediocre reviews it still surpasses tenet whose brilliance and hype has drowned out completely like a dead engine.

Lemonade- a domestic Nollywood  title miraculously manages to be on the top 5 charts above Rise of the saints, New Mutants with a less than N1 Million earning

This Numbers are Woeful

The ongoing pandemic now combined with physical protest might have been a huge factor of this down – low earnings.

They dedicated time for this monumental movement – both offline and online making it extremely difficult to even get a marketing message across to them especially on social media.

Likewise others, who were not part of the protest but were affected indirectly.

Physical protest by the #EndSARS movement has reduced drastically, however hoodlums have looted and disrupted Malls that serve as locations for cinema halls.

This will directly affect the distribution reach of movies especially here in Lagos.

Kambili directed by Kayode Kasum was slated to begin its theatrical release October 23 but have now been moved with no new date announced from its distributors.

This titles might now be pushed to November/December slate as far as we know. 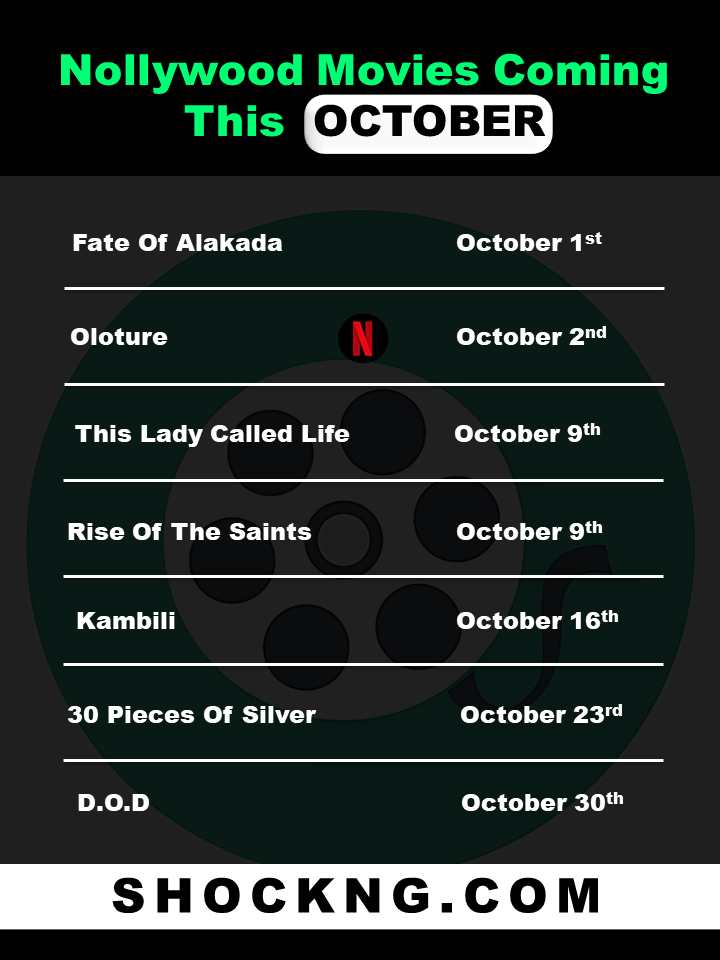 In the coming weeks, how fast economic activities resume again will determine if the exhibitors might see any change on this current gloomy situation.

Every Nollywood Movie Releasing This November 2020