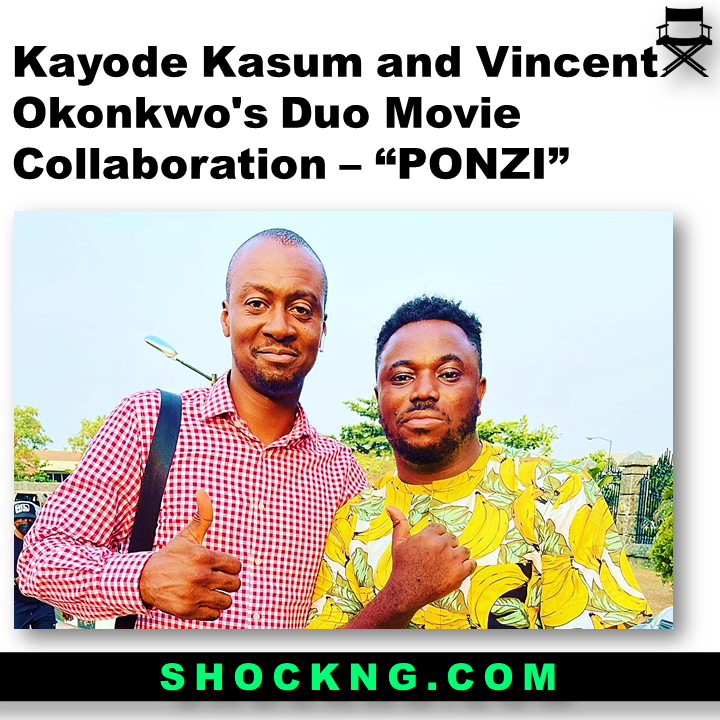 The feature follows the story of a resident community forced into executing an amatuer heist after falling prey to a Ponzi scheme.

Ponzi was shot in Lagos, Nigeria and produced by Vincent Okonkwo

Kayode Kasum has been on a roll since his action comedy title – Sugar Rush that hit N287 Million back in 2020.

His last project was under Inkblot Studios for a Falz the badt guy lead debut – Quam’s Money still showing in cinemas.

So far, from the catchy teasers that has been posted online to get early attention, Ponzi might be another flashy film that will make you laugh and feel good.

Thank you for reading!