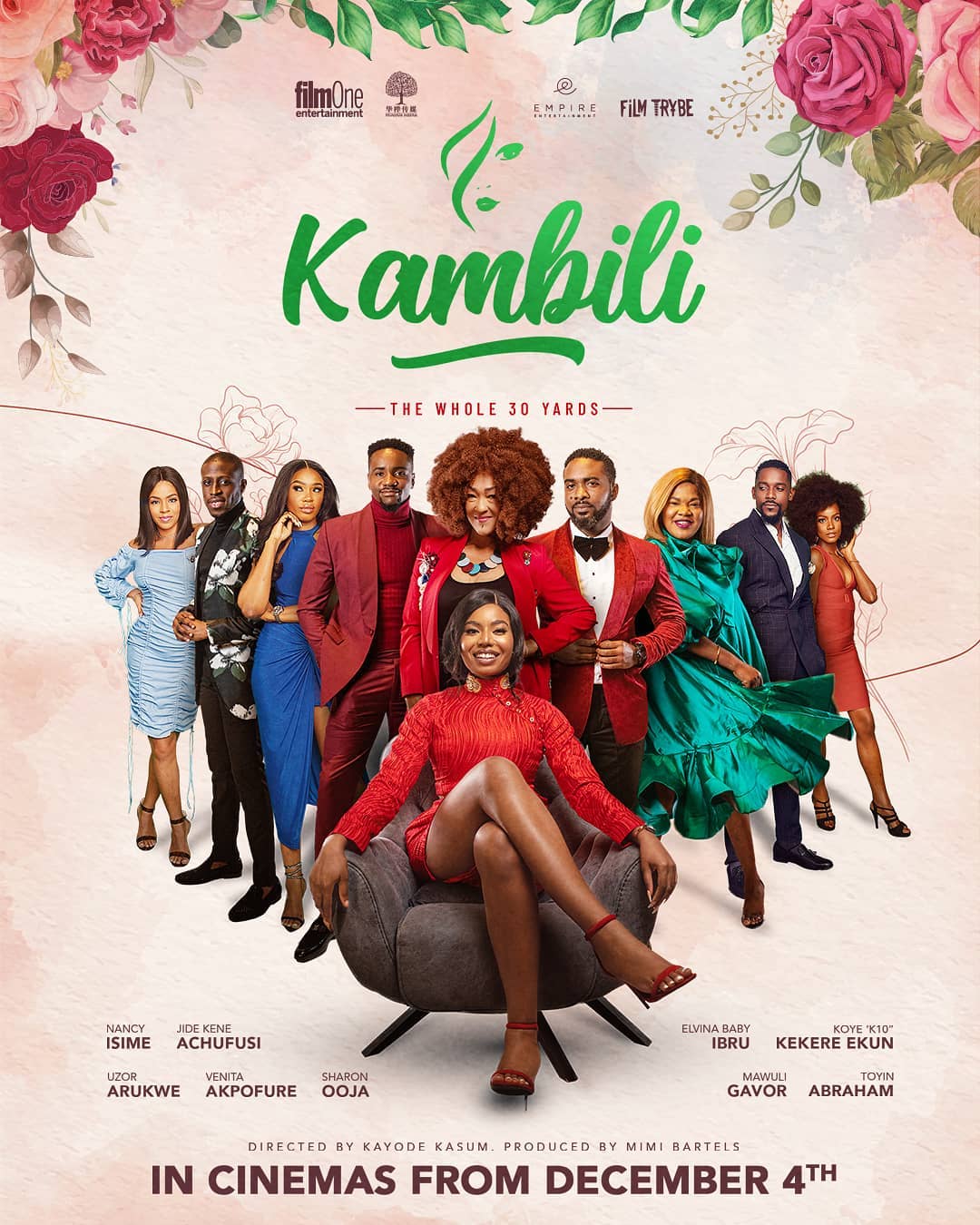 “Kambili: The Whole 30 Yards”, is the story of Kambili Maduka, an irresponsible, spoiled, spendthrift 28-year-old woman who’s turning 29 in a few weeks. The only thing on her mind is how to get married before she turns 30

The following set of talents appears as cast 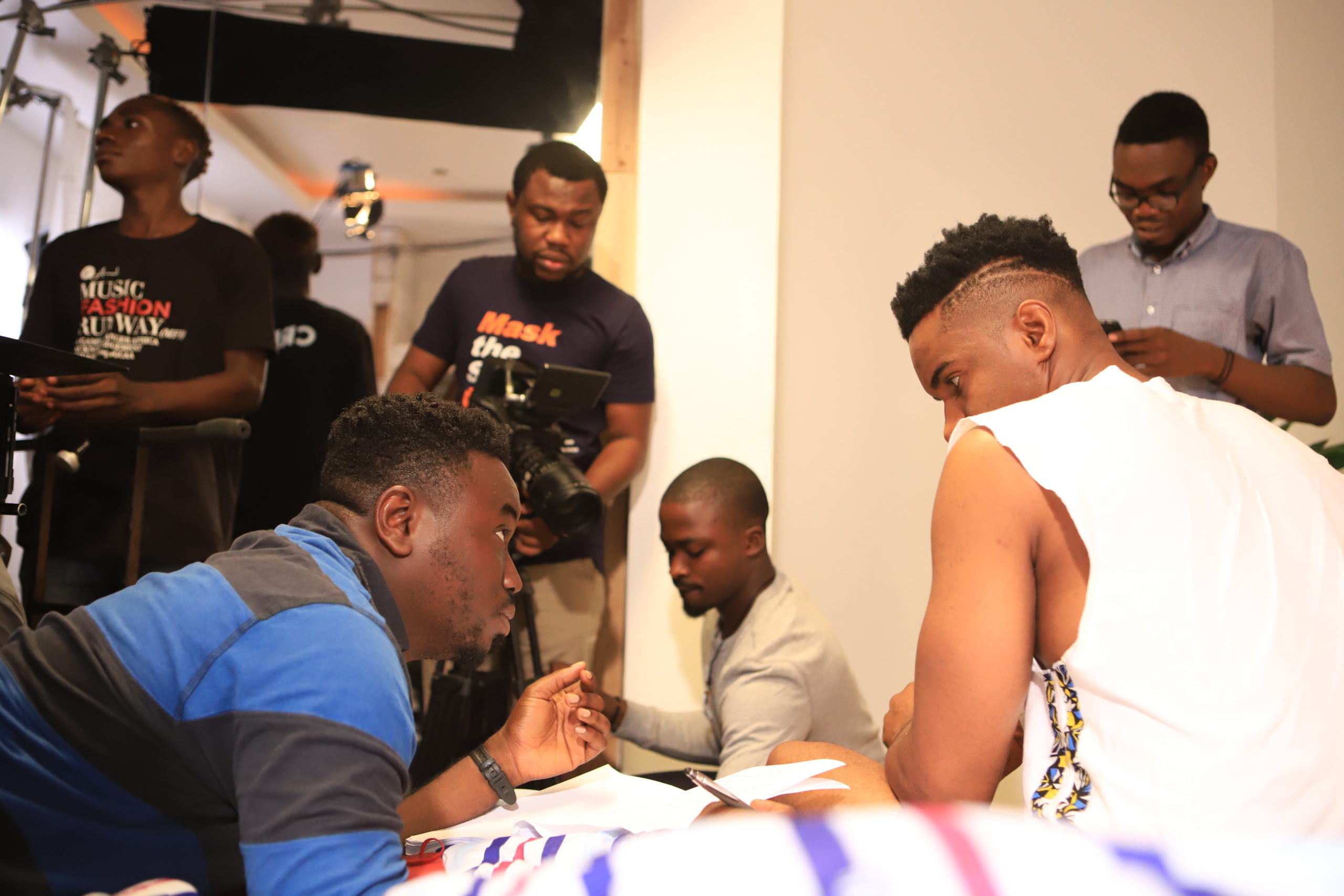 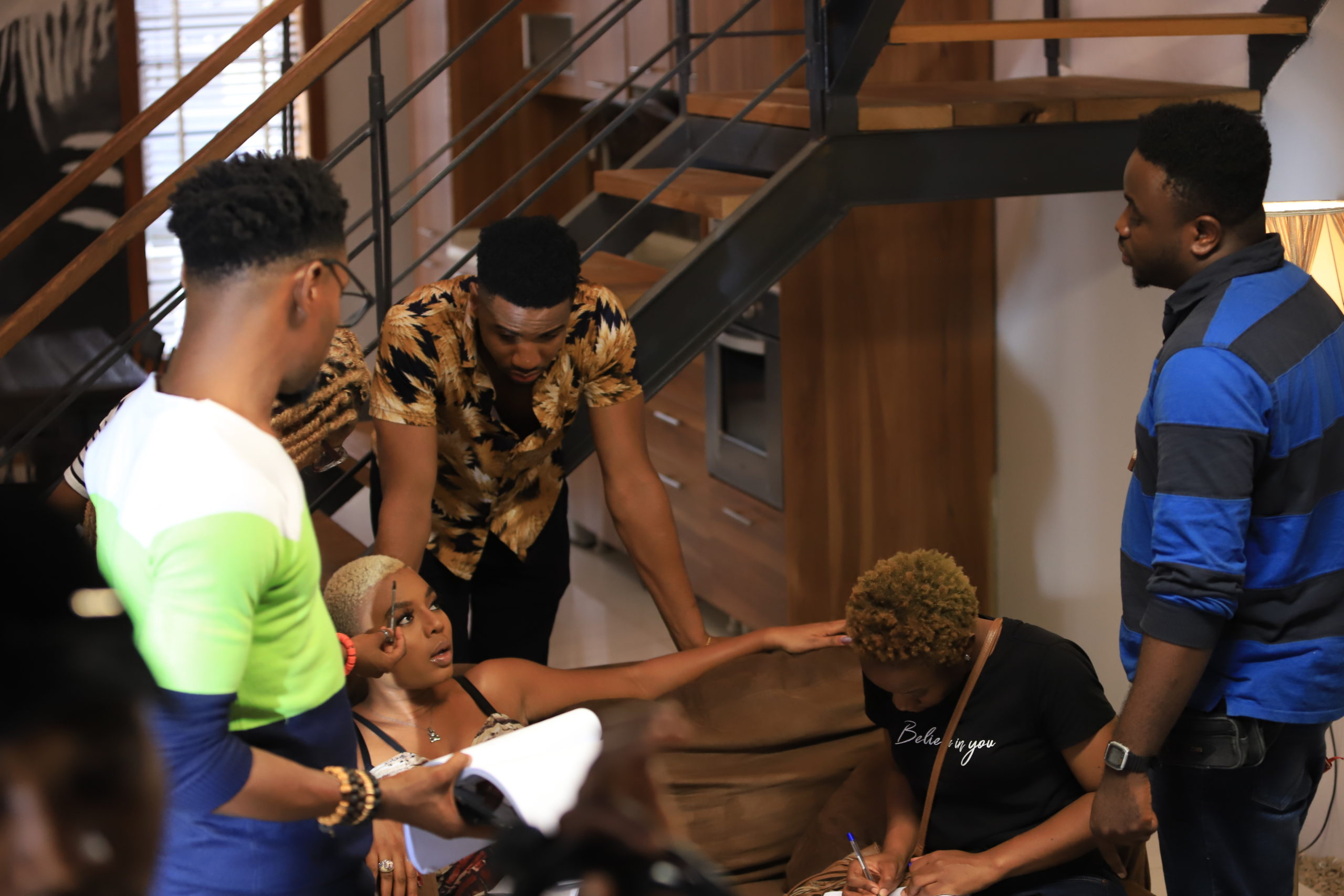 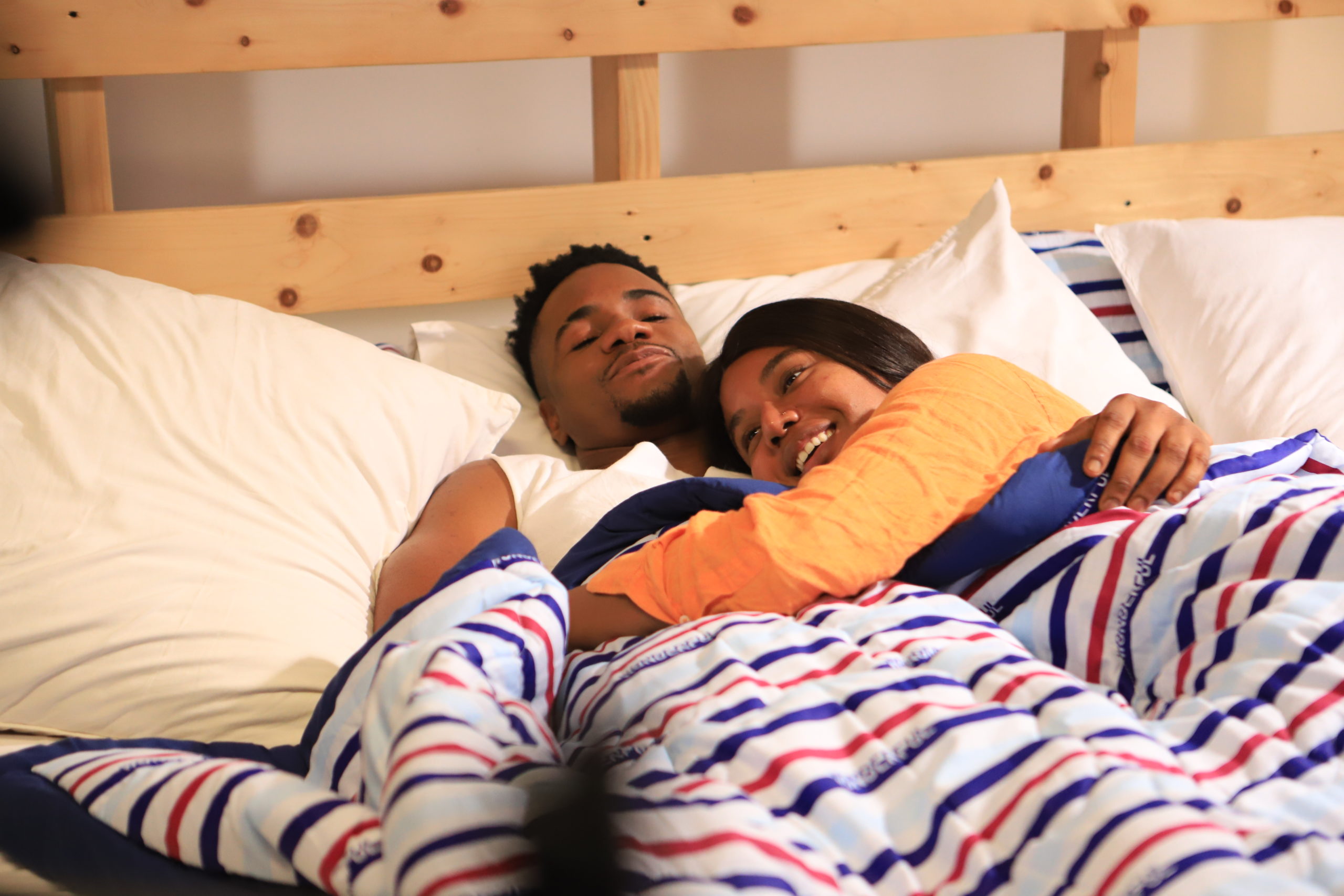 A post shared by Kambili: The Whole 30 Yards (@kambili_30yards)