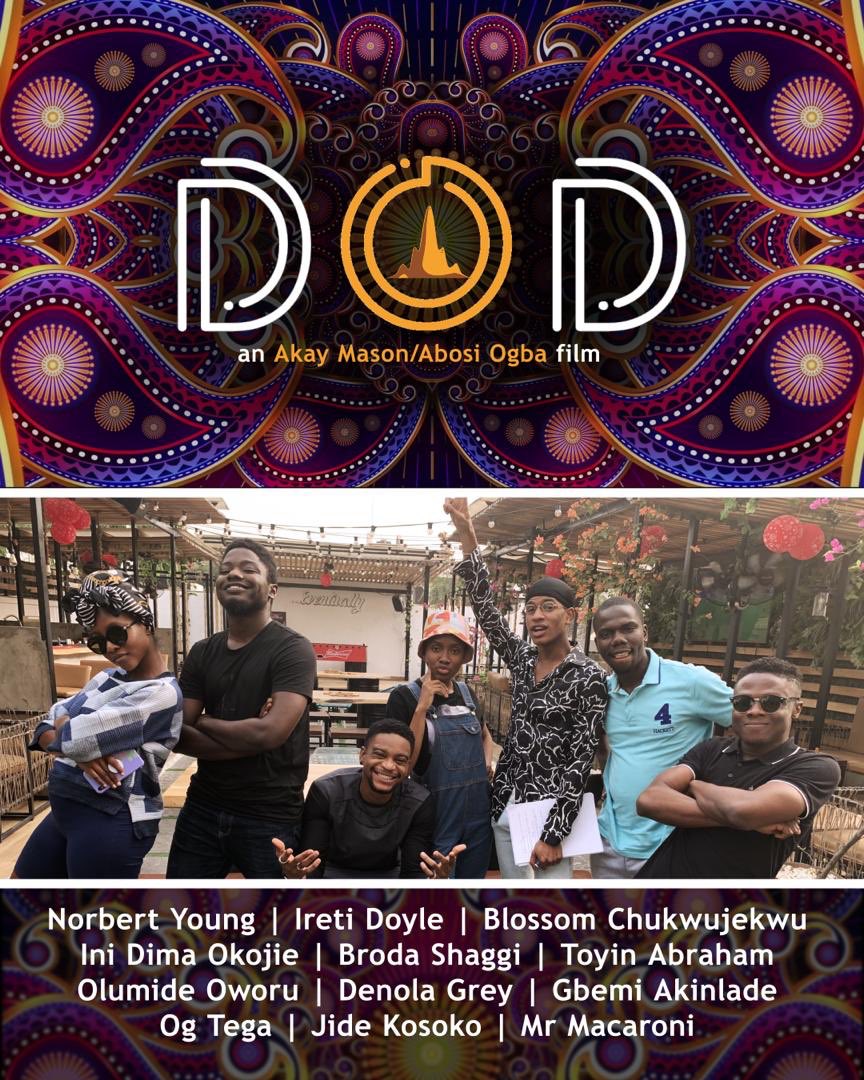 DOD movie is a thrilling adventure of Chidi and Rotimi, teenagers who get a magical chance to travel back in time and change their broke parents’ past

The picture is Written/Directed by the duo Akay Mason and Abosi Ogba.

The film was originally set to debut in July but rescheduled due to the global pandemic.

The time travel family adventure movie is produced by Anthill studio with Inkblot and Anakle as partners.

Denola Grey – Actor, model, and fashion influencer has been known to play one or two basic roles for big-screen films as well as TV/Web series but this time he plays the lead role character – Rotimi

From the little bit of performance in a web series we previewed, she might just be the next young star for Nollywood

You might have missed the name OG TEGA on the cast list, but nope. We didn’t miss it

Yup, his name is Tega and he got cast in the DOD movie – very very strategic we must say.

Though we don’t know the full nature of his character yet,  but we have a feeling he will be the one to make us laugh 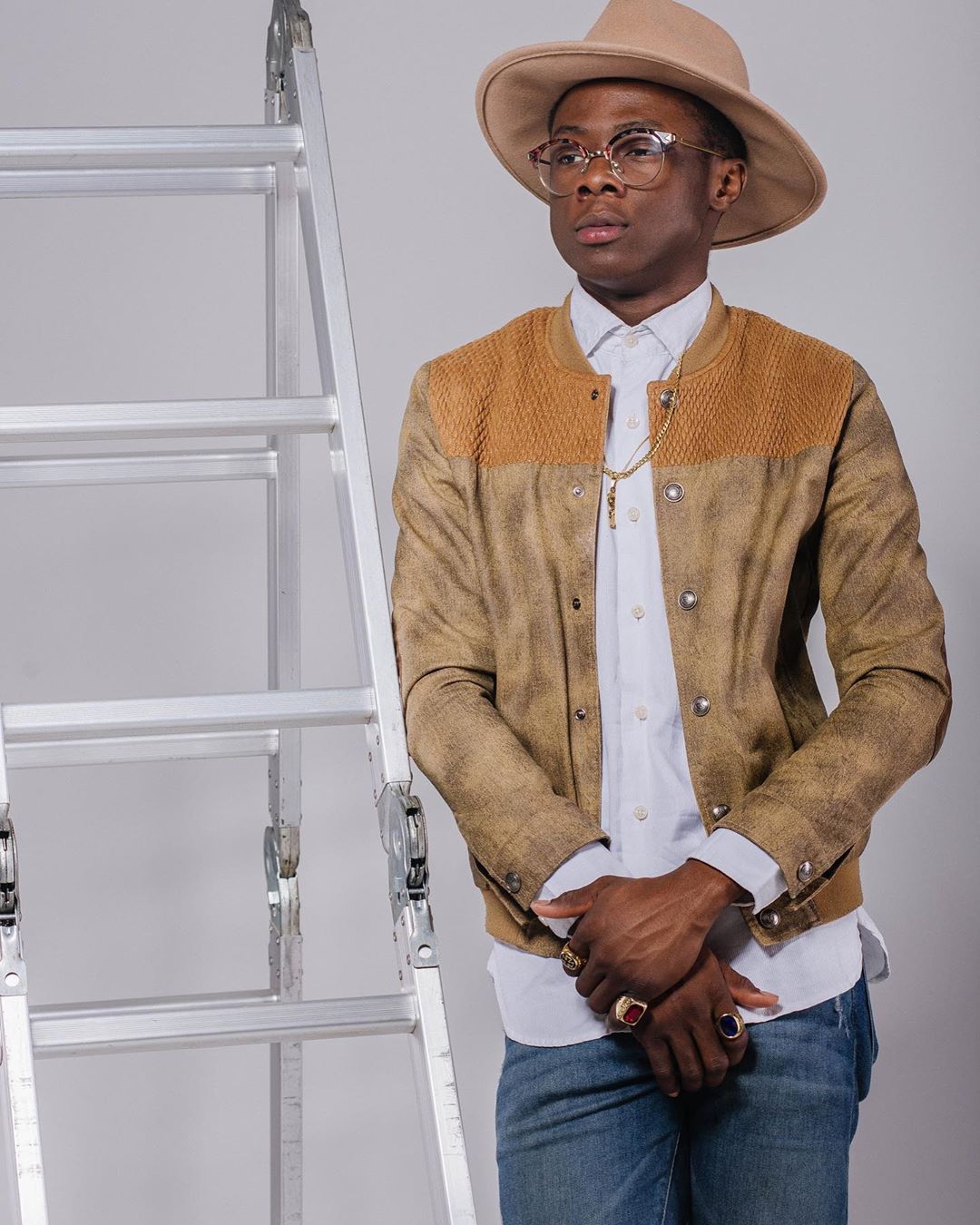 Olumide has been flying under our radar featuring on TV shows. A quick run-through of his Instagram page shows that he has been around long enough but hasn’t made a big-screen debut yet 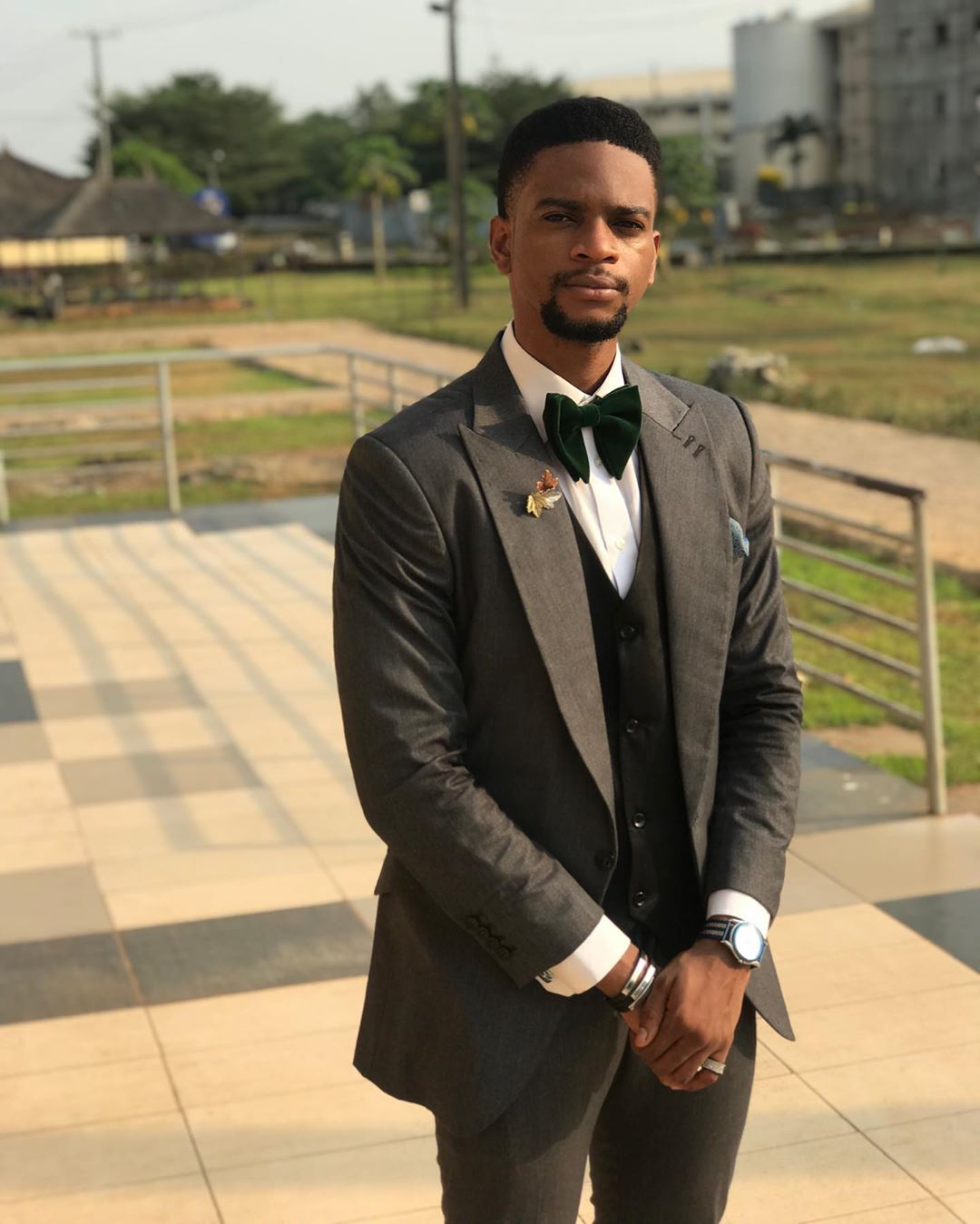 The reveal of the cast, crew and plot details of this movie points to the fact that the big guy at anthill studios – Niyi Akinmolayan is taking a huge bet on young, bold and talented Nigerian creatives – New Voices 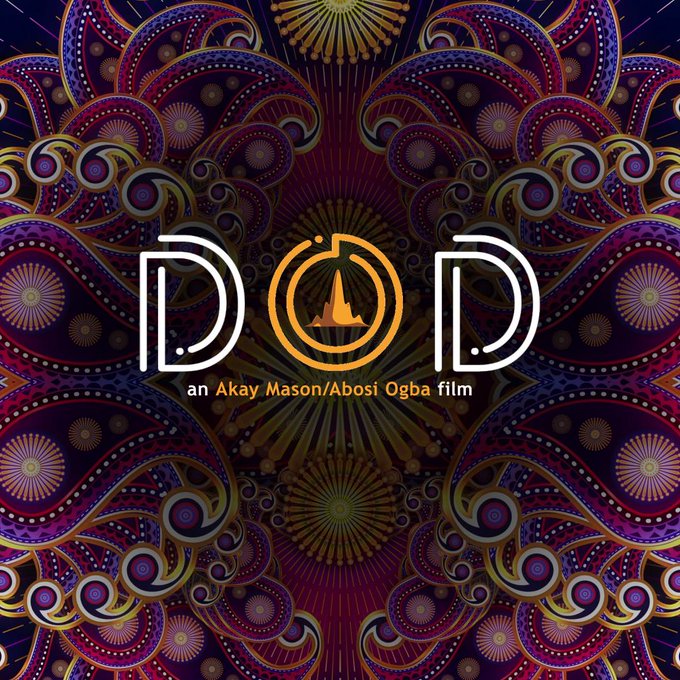