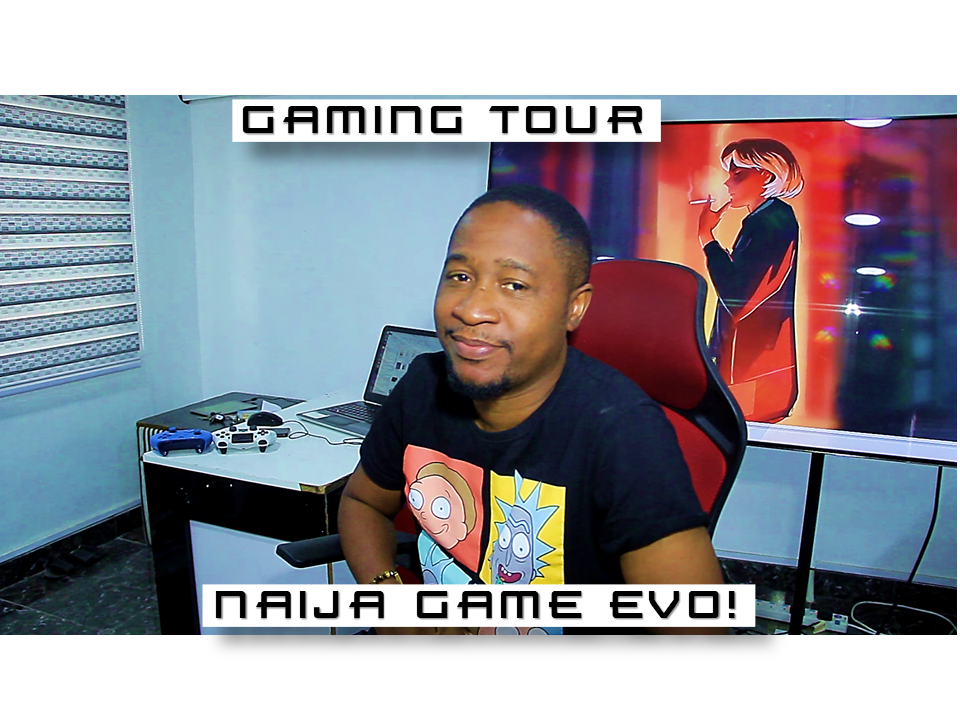 Keeper Fumbler! rang out every time a player wanted to score a goal in winning 11 (Eleven) soccer video game, which as at that time was the one of the most  popular game installed on consoles

It’s 2020 and we paid a visit to Shola Adenipebi who has a gaming house in Yaba Lagos, Nigeria

Asides from also managing this facility, Spektakular (Nickname) has been organizing successful gaming tournaments in the country since 2012

He runs FIFA, PES & Street Fighter video game Championships on a quarterly basis and also has a leaderboard system for gamers in Lagos.

Last year, he handled the Tech Plus  and Lagos Comic-Con gaming tournament with  thousands of gamers in  attendance

In our tour of his facility, he shared the story behind Naija Game Evo  and how he quit his father’s business back in 2014 just to run the business properly, it’s all in the video below – Watch Now