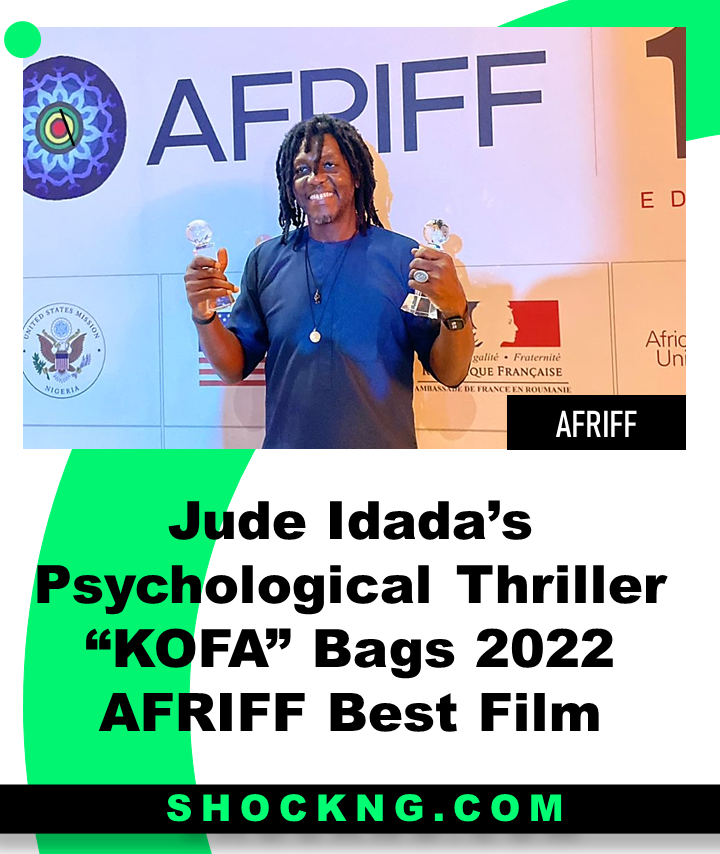 The Globe Awards was an event that wrapped up the Africa International Film Festival that took place at the banquet Hall of Oriental Hotel in Victoria Island, Lagos from the 7th to 11th of November 2022.

The film, “KOFA” won the best screenplay award foe Jude Idada and Best Actor award for Daniel Etom Effiong out of the six nominations it received. KOFA is a psychological thriller about a group of eight people who wake up to find themselves locked in a room.

Jude Idada shares; ” KOFA is proof that once your heart and mind are in the right place, the impossible becomes possible. We made this film with love, grit, perseverance and belief. It is gratifying to see not only that it has won but more that it has been so warmly received by viewers.

Kagho Idhebor credits as Director of Photography, edited and coloured by Ola’Kazeem Agboola, with a riveting score composition by Ava Momoh and sound mix and design by George Flores.

The title is yet to be confirmed for either a theatrical release or a streaming debut. 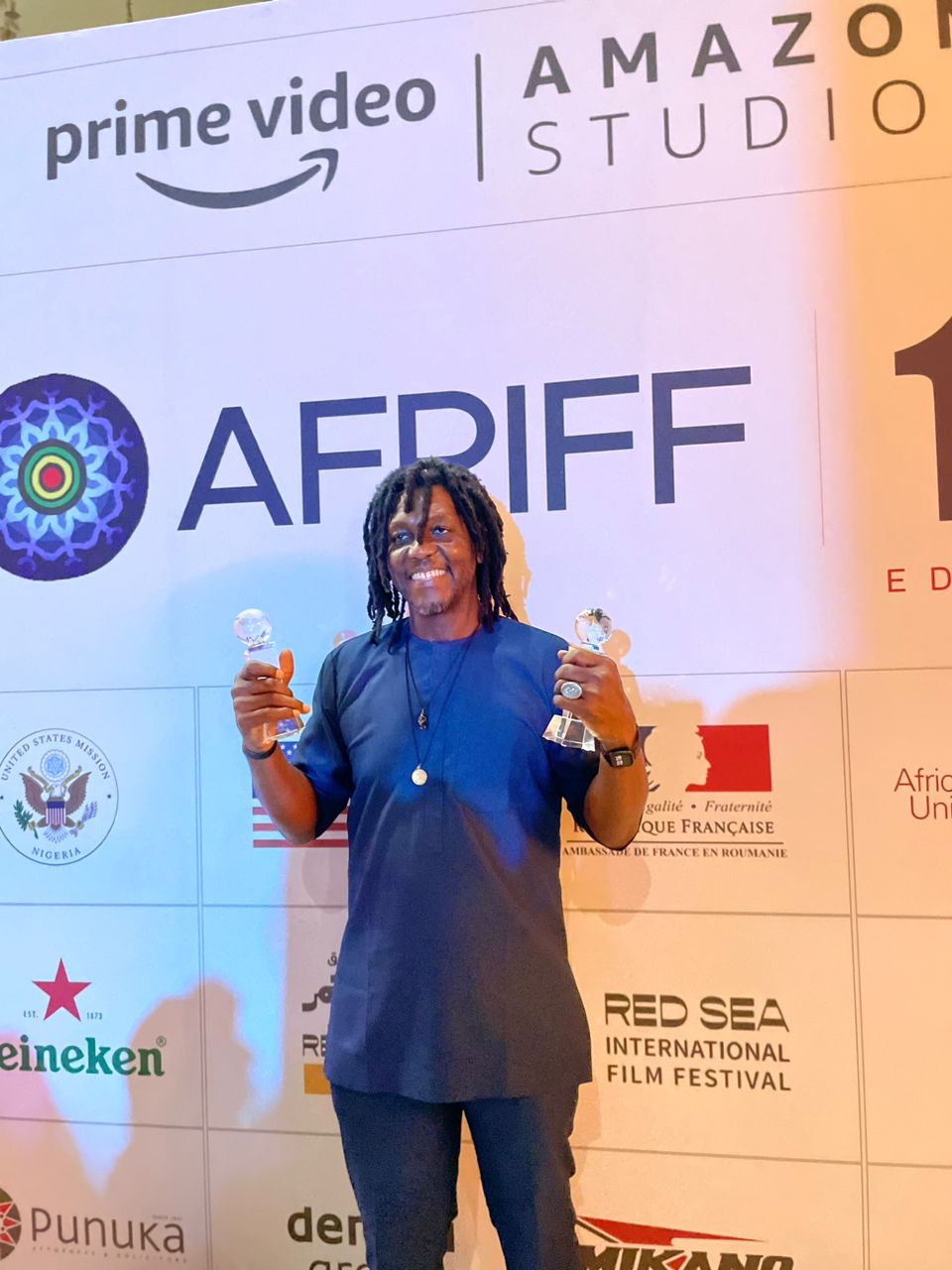 How The "Anathema" Documentary Explores The White Garment Church