This psychological drama set in the early 1940s chronicles the true stories of two perfect individuals who will have their world rattled after a harrowing event on their wedding night.

In a series of occurrences that unfold the ugly head of social prejudice against mental health, this couple must now navigate a world full of nightmares. Either together or on their own. 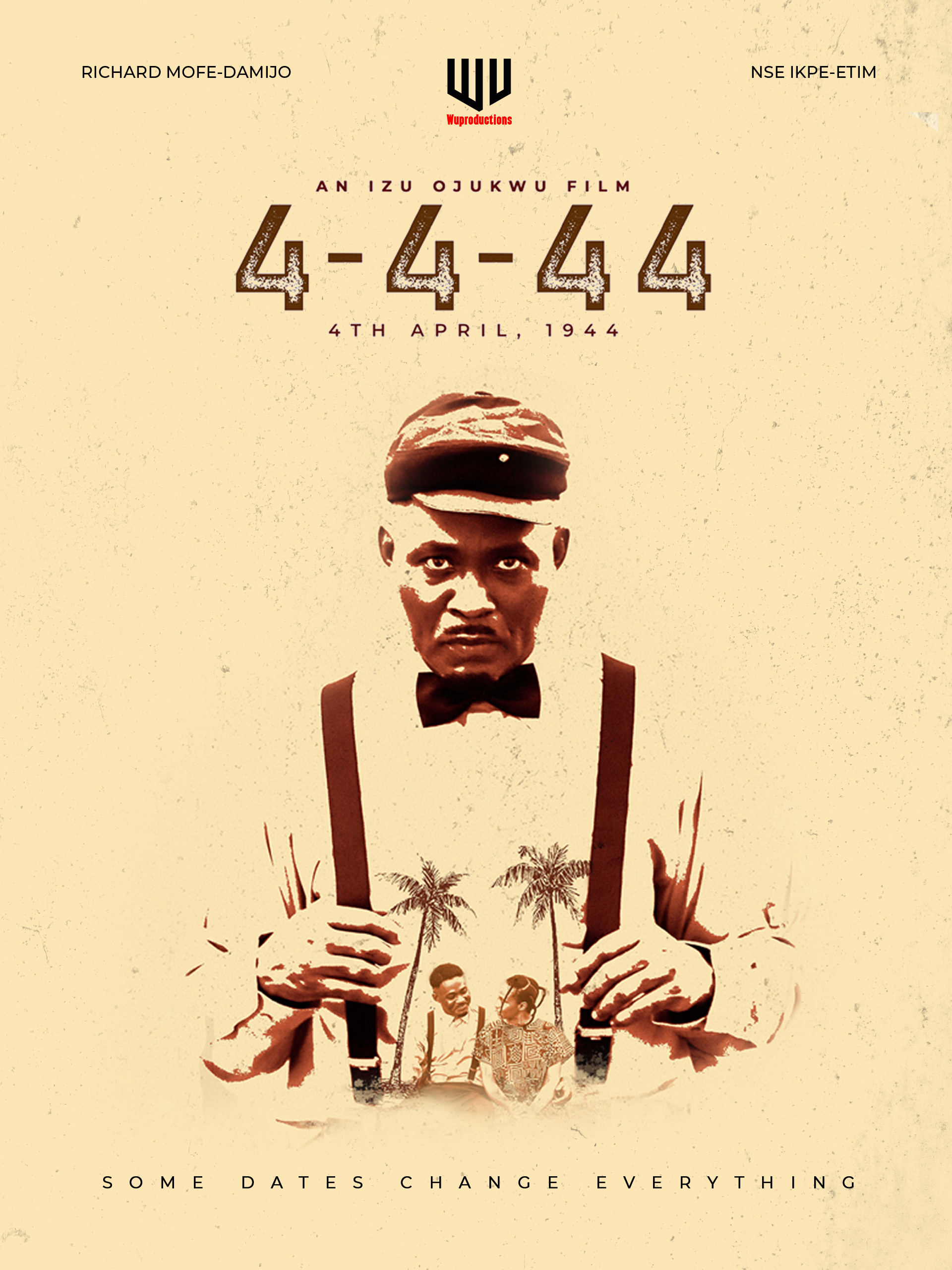 According to Winifred, seeing 4:4:44 reach a global audience through streaming giant Prime Video will be a dream come through, “My team and I poured our heart and soul into the making of this film, to honour a story so dear to me and live up to the responsibility the project itself placed on us,” she said.

4:4:44 will be available to Prime Video subscribers globally, from November 2022. 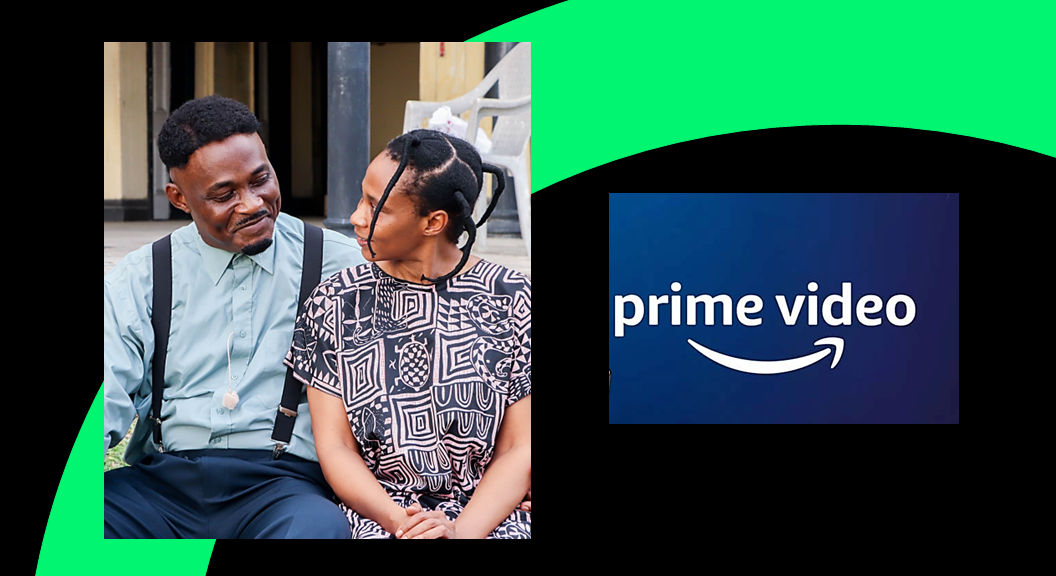 An Overview of Kunle Afolayan’s 3 Picture Slate, with Netflix

“Kill The Impostor” First Look + Everything You Need To Know!