“Bloody hell! let’s make a film about it” Filmmaker Imoh Umoren has released new details about his new upcoming movie project titled “THE COFFIN SALESMAN” and the reasons as to why he did might actually surprise you. Before we go into further details. Watch the official trailer below.

The Coffin Salesman is a dark comedy about well…A coffin salesman who has hit hard times as sales have dipped drastically and he has to keep his family together while also taking care of his special needs child. Starring Kelechi Udegbe, Mariam Kayode, Gregory Ojefua, Harry Dorgu and Lolo Eremie. The Coffin Salesman is a story of love, family and you know…dying people.

According to Imoh, this is a true story . After my girl dumped me I was really sad and started drinking a bit and thinking of death not in a morbid way but in a hilarious way even and so one day while drinking with Kelechi Udegbe i began making fun of death and dying and the more we spoke about it the funnier it became and we said “Bloody hell! let’s make a film about it” and the next day I started writing it.

Executive Producers of this film are Imoh Umoren and Kelechi Udegbe.  Although they got interested investors but decided to fund the project as they wanted full control of the project. In the film, Kelechi doubles as two characters who are together in several scenes so switching between roles and having to put make up on and off was quite stressful. 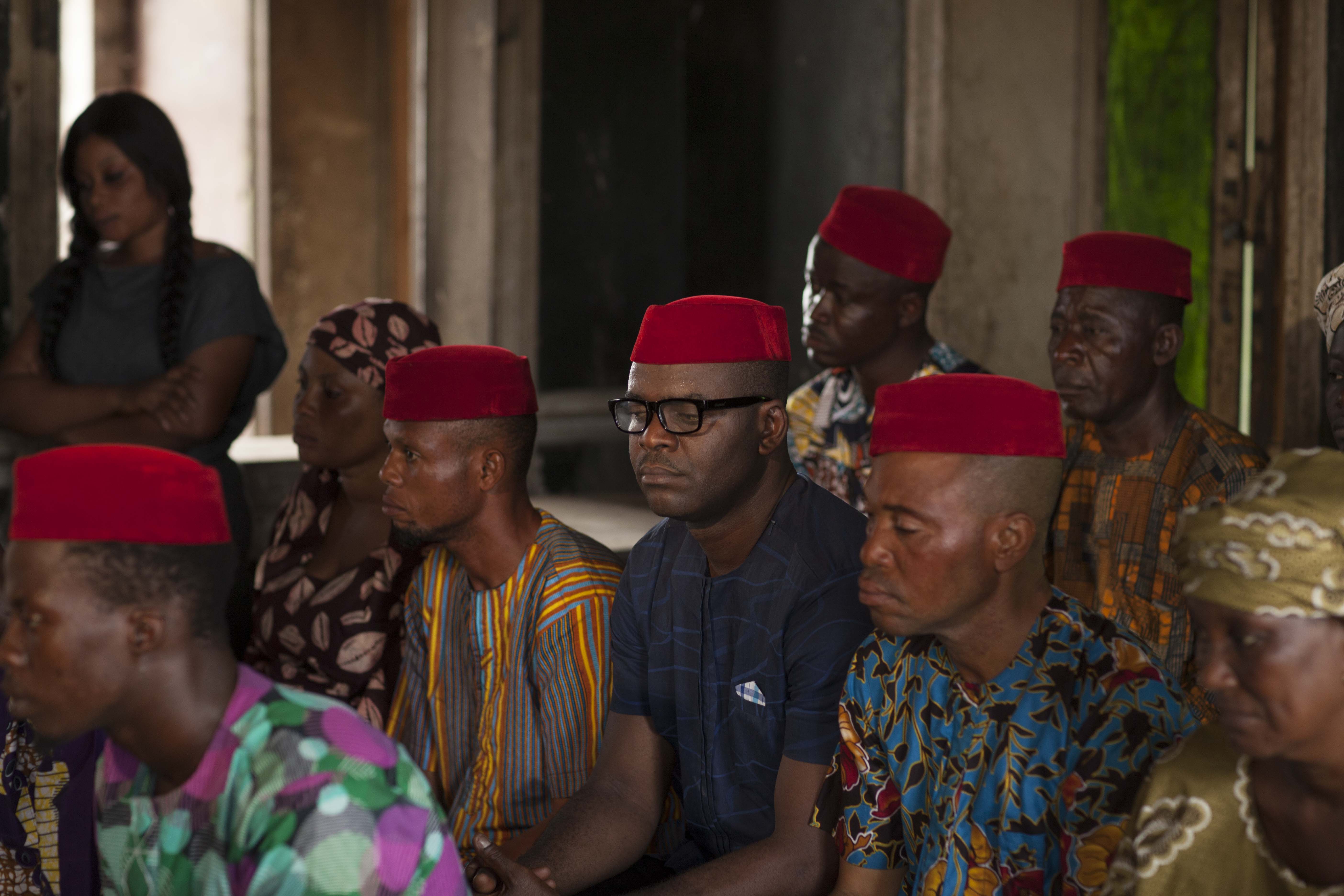 One out of all the characters we would very much like to see is that little girl NSE, yes that supposed stubborn child who says she has superpowers that makes her fly. In the trailer clip we were teased that she could actually have superpowers as she was shown controlling a mug on the table with her mind. Uhmm that’s actually telekinesis, which means if she can do that there is high chance she can actually fly. but then again it could all be a plot twist for all we know.

Back to what the film is all about, we will get to see the life of a coffin sales man , how he gets customers for his business or what he even does to improves sales and of course what he says when being asked the most dangerous question of all which is what do you do for a living?
Speaking with one of the executive producers imoh umoren, he says audiences traditionally  don’t talk about death and dying but thinks admitting that we will all go one day helps humble you and shows you that there’s no point living in the shadows…Come out and live a little. It’s a comedy and I say this with all humility this is the funniest thing I’ve written and shot…also essentially it’s a story about love and family. I think these are themes that resonate with us…they’ll love it. 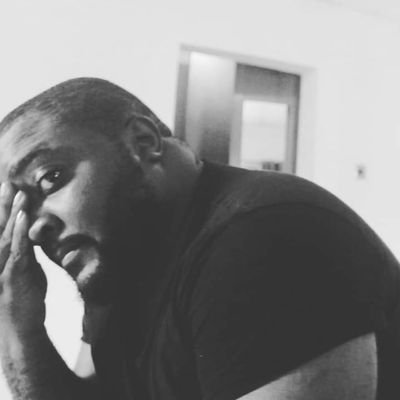 The Movie is set to premiere in July and till that happens we will keep you guys updated here. 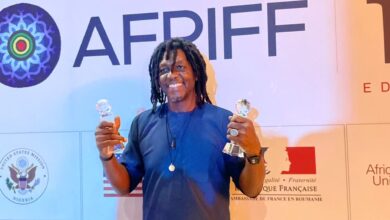