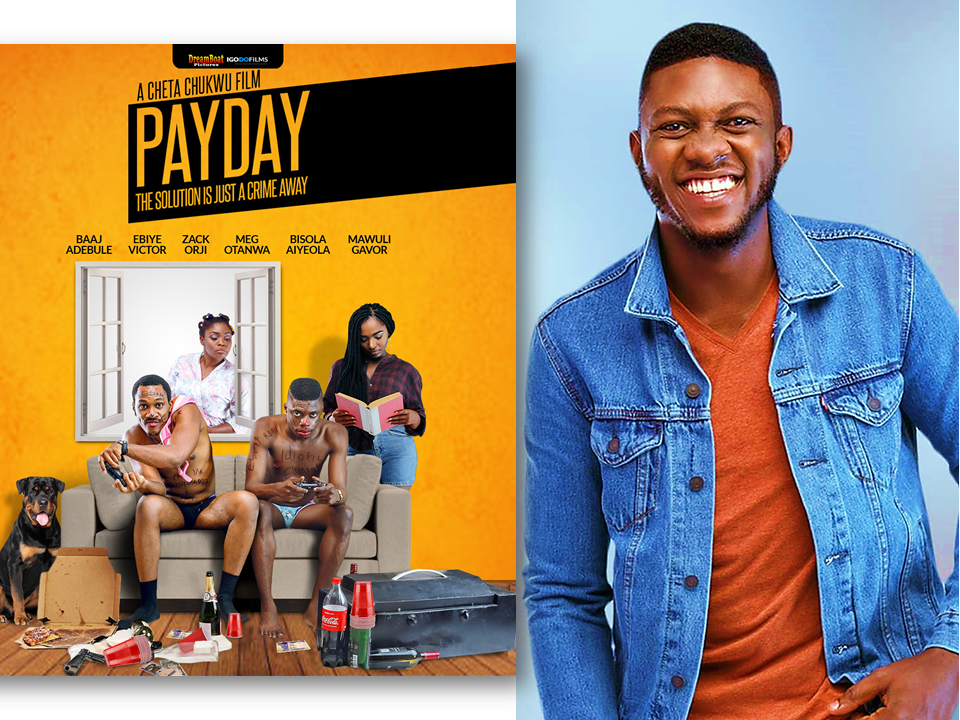 Film Exhibitors from Nigeria allegedly are known to have one or two dirty shenanigans going on within their coffers.

They are regarded as the Gatekeepers for cinema audiences in the country which means filmmakers, as well as film financiers, must always come to their table before any sort of their film product can hit the big screens.

During our EXCLUSIVE interview with filmmaker Cheta Chukwu he shared with us how this almost happened with his Box Office film, PayDay which was recently acquired by Netflix.

[Are you a filmmaker that has been defrauded by a gatekeeper? Click here to anonymously to vote]

Tell me your name and a little bit about your background?

My name is Cheta Chukwu, I am a 30-year-old Igbo filmmaker from Enugu state.

I grew up in Benue state where I studied mass communications at Benue university. I started off writing when I was very young.

Back then i would write these very tiny stories and literally force my brothers to read them. So yea, that is how my love for filmmaking started.

When did you go into filmmaking?

The first time I knew what a script looked like, was when I first saw the harry potter script.

Back then I was so fascinated by the world of harry potter that I went to the cyber café (No mobile internet present then) to go online, browsed for the film and printed out the whole harry potter script. Imagine how bulky that was.

I remember staying up all night consuming it all trying to figure what was being done. Especially noting the difference between playwriting and screenwriting.

This was the first time I saw the difference and it really impressed me much so I tried to recreate it on paper.

I wanted to do this and become like the pro’s hence I started to write in this format, took it to church as i was the drama minister and brought the script to life.

This is how my journey to being a filmmaker started. 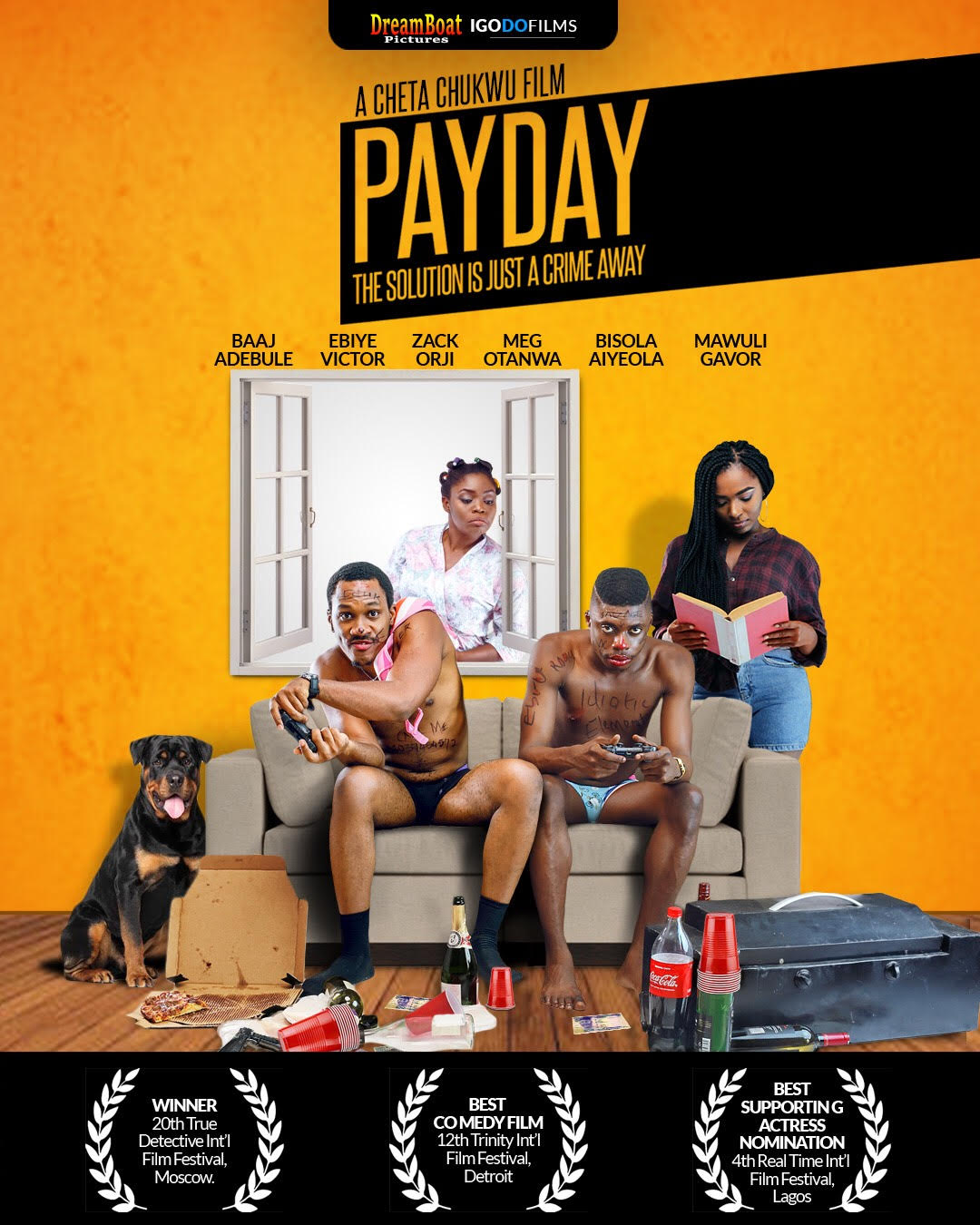 How was payday developed and funded?

when I was serving in Nasarrawa state. I knew that immediately I got out, I did not want to work for anybody, just wanted to make films.

With all the experiences doing writing and shooting short films. I knew I was ready to take a chance.

Hence I worked on writing the script during NYSC with the plan of getting necessary funds when I got out.

Finished the script and started to pitch to potential investors. The responses were quite poor and I realized it is generally for filmmakers anywhere in the world.

After my service year, everyone that I took more meetings with they all said it was an amazing story but they wouldn’t drop their money.

Finally, i got funded when I pitched to my brother. He loved it and has always supported me back to when I made shorts.

With a couple of people as well as my brother included, a round of money was raised for payday to be funded and we began shooting.

The money was not much as the story is ambitious, but still, it worked out.

One thing that I was also very happy about is the choice of casting. We totally put talent over celebrity status and for a film in that capacity, it did quite well.

Did it meet your expectations in terms of return of investment?

About that, we were in exhibition on the big screens for a month (July 13th, 2018) in Lagos, before we then stepped out to indie exhibitors outside Lagos for three weeks.

Selling your film is always a process and we are excited about what the film did and also what opportunities it lead to.

I saw a tweet about a certain exhibitor not giving you revenues, Share with me what exactly happened?

We had a really awful experience with a certain distributor out of town. And by out of town, I mean out of Lagos. Many months after my film finished its run in this distributor’s cinema, they blatantly refused to pay us. All phone call we tried to put across to them failed. Neither were they responding to emails.

What happened after you did this?

Our last resort was to send the police to the site and the manager was arrested. As we threatened them with a lawsuit, they quickly remitted what they owed us.

I can’t begin to tell you how shameful it is to have these types of unethical practices within the industry. A distributor is supposed to protect the rights of the filmmaker and not try to defraud them 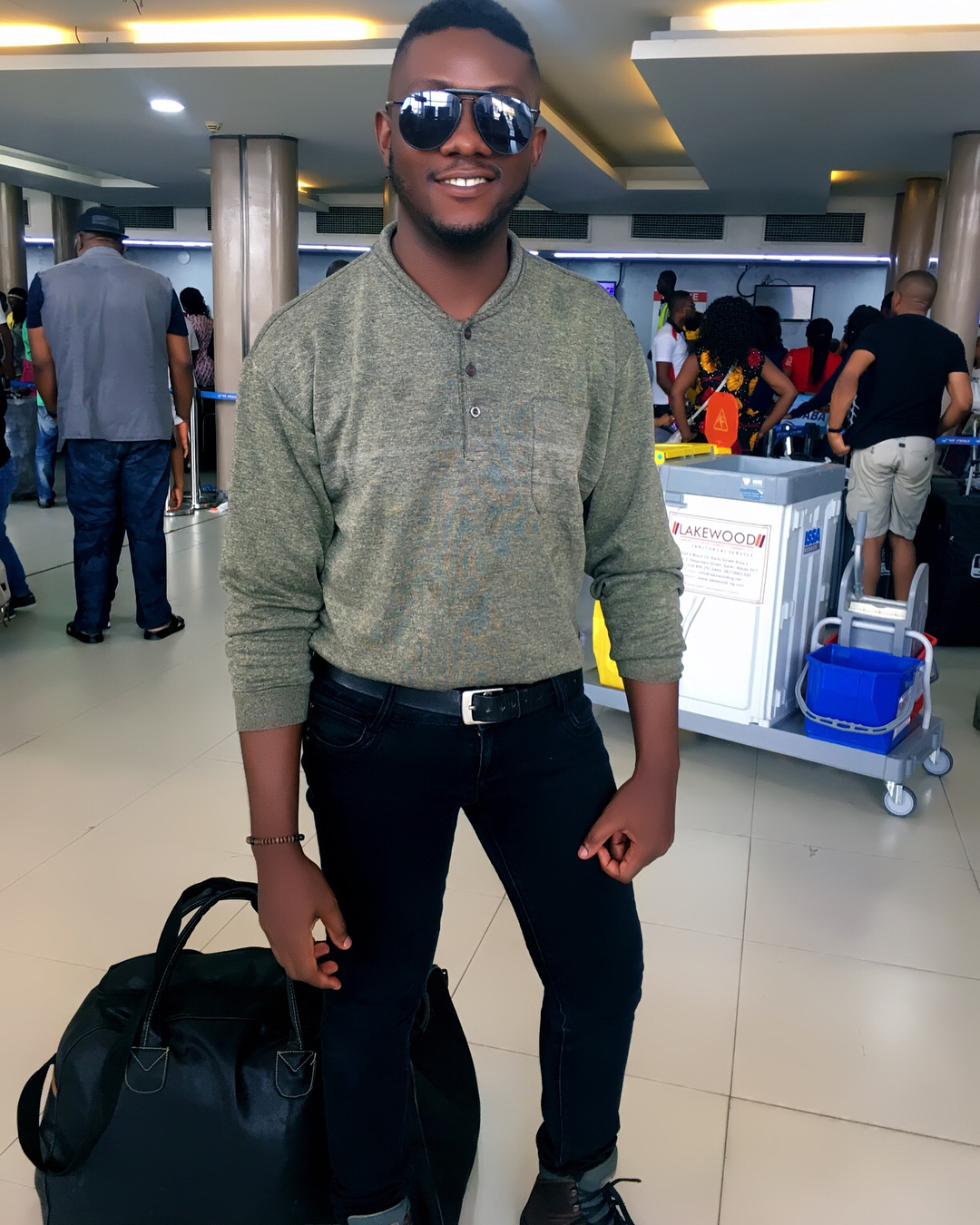 The film industry in Nigeria, what do you think are it’s challenges?

Honestly, I think that we abound with a lot of challenges as an industry, but the progress we see, no matter how slow, is an encouragement that we are headed in the right direction. One of our biggest challenges would be structure. I am not just talking about physical structures but the industry as a body. Its lack of structure sort of makes all hard work leave little or no impact. It’s an example of building on sandy soil. The foundation needs to be right to fully accommodate growth.

I am a young filmmaker myself. Lol. Honestly, I won’t be here and pretend I know it all, as I am still trying to figure this whole thing out like most people. But one advice I can give to anyone coming into the film industry is to trust their own instinct. You are going to need that a lot in this industry. Trust me. And better grow a thick skin cos a lot of bullshit is going to be thrown your way by naysayers. And lastly, don’t be afraid to take risks. That’s the only way to grow. And networking and teamwork is key. There’s no lone wolf in this game 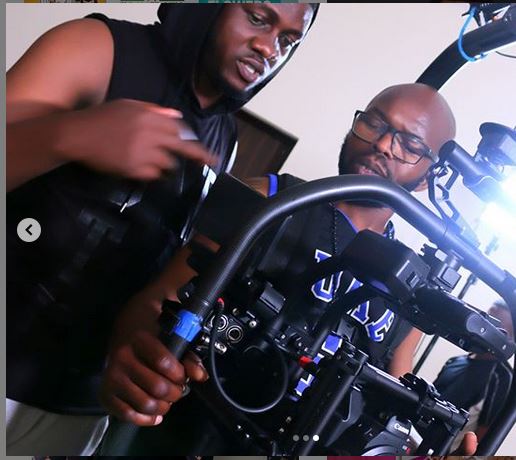 When is your next box office film coming?

I am in preproduction for a film project I can’t disclose right now because of contractual reasons. But it’s something that I am very passionate about and excited about too. It’s larger than life in every sense of the word and I can’t wait to share it with the world.

Give Shout outs to individuals that have been really been helpful in your path as a filmmaker?

Oh boy! There are a lot of people. First, I would say my older brother, Kingsley Ibekwe Chukwu. I don’t think I could have made it thus far without him.

Someone else I respect so much even if I have never met her is Mo Abudu. Her drive and business sense is everything, fam. She’s basically who I want to be when I grow up. Lol. Someone I respect a lot as well is Niyi Akinmolayan. I have such tremendous respect for the man. I am probably the most vivid follower of his blog.

And lastly my homeboy Calvin Walker,  an American filmmaker friend. He keeps me really grounded career-wise and spiritually. As a seasoned filmmaker, he offers the most profound feedback out there

Payday is a coming of age crime comedy embodied with humor but with strong messages about the journey through adulthood, the male friendship which we barely see on screen and the decision to be different in a society that is lost 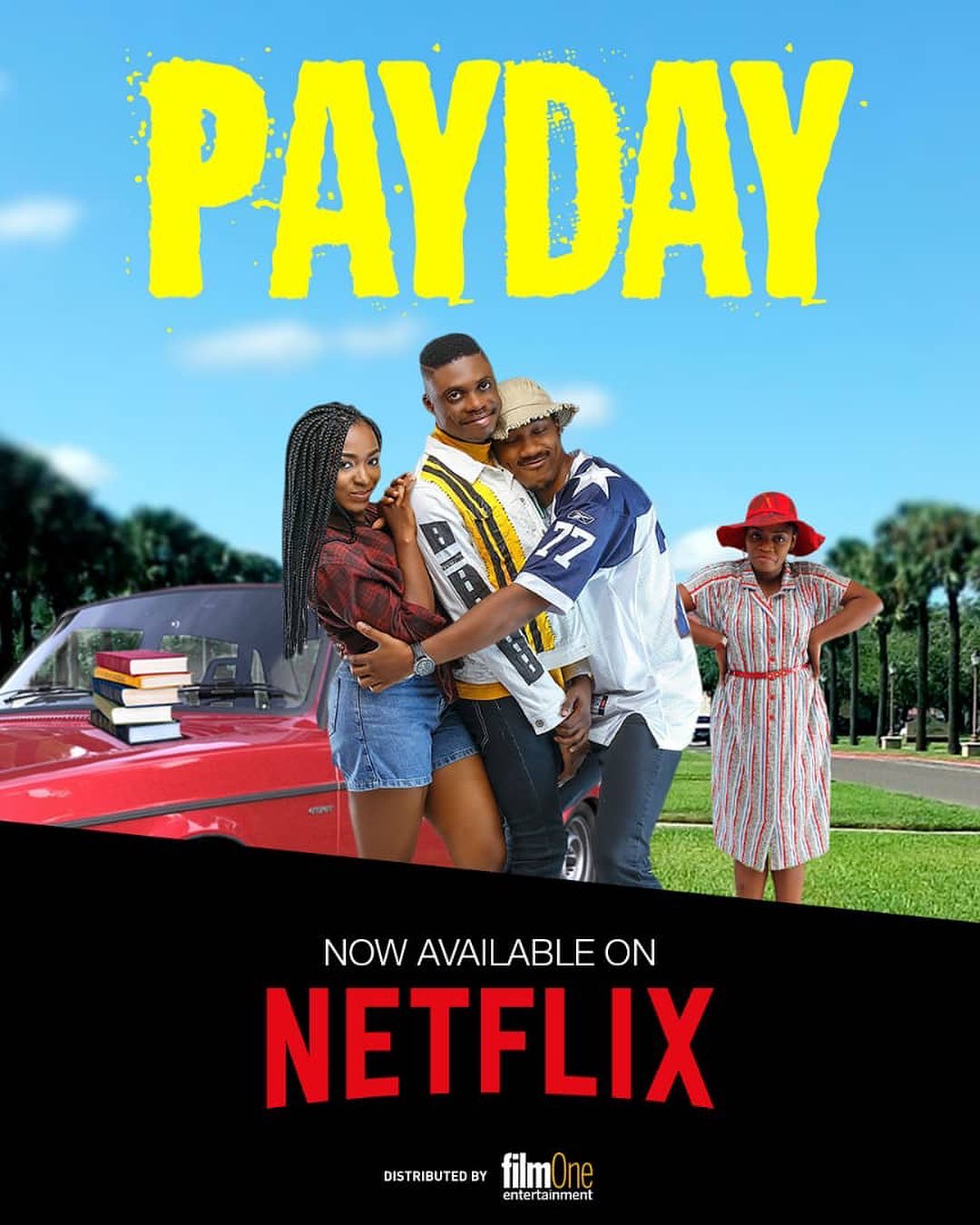 Payday is up on Netflix, it is recommended. Go see it