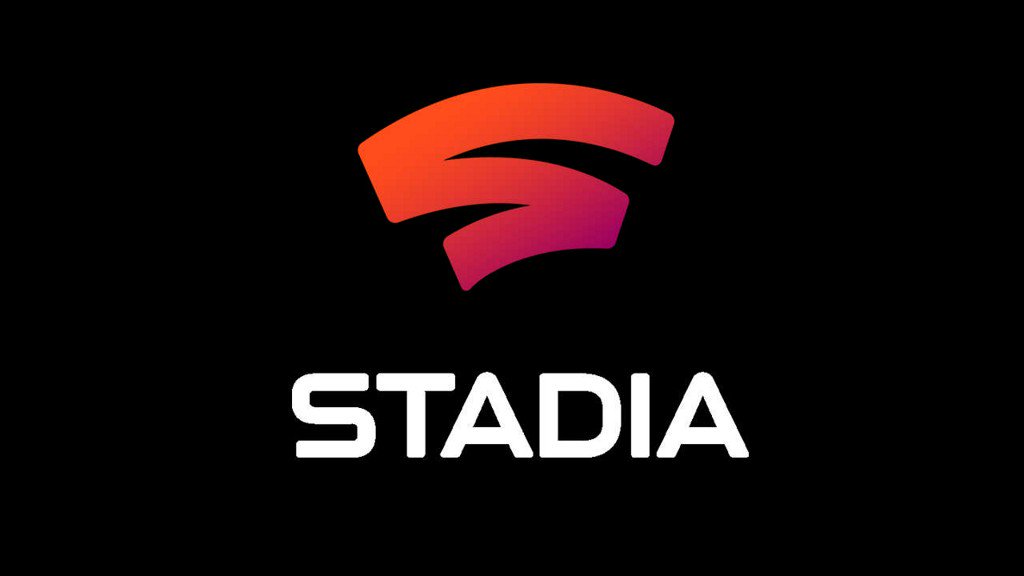 Google has just announced its new cloud gaming services called STADIA . This service opts to put a controller in the gamer’s grip while taking the burden of PC/console ownership and updates off their hands. This “Gaming as a Service”, “cloud-gaming”, whatever you want to call it, looks to be the next big leap in the evolution of the video game industry.

Google Stadia will support a wide range of bandwidths. On the high-end, the maximal experience — 4K HDR, 60 fps and 5.1 surround sound — will require 35 Mbps. The recommended minimum is 10 Mbps, which allows for something akin to 720p 60fps and stereo audio. 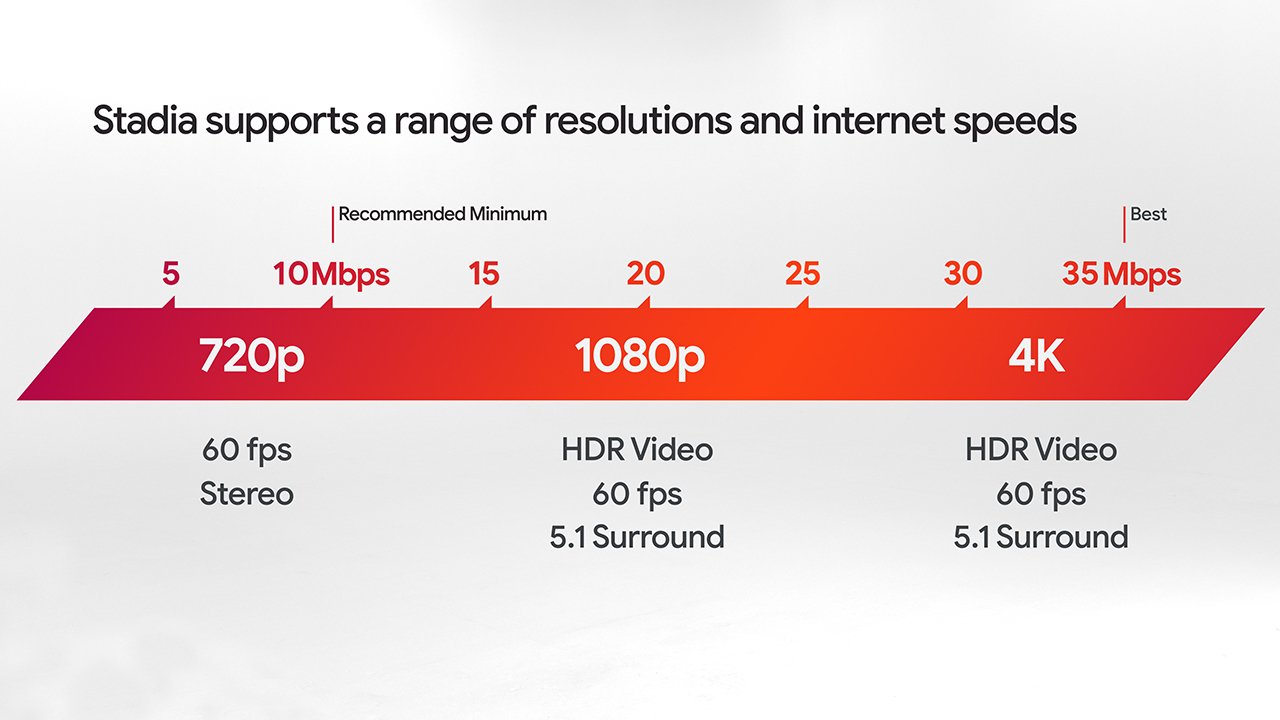 If you pre-order now for the Stadia’s November release, you’ll get in on the Founder’s Edition, which includes a limited-edition controller and Chromecast Ultra, three months of Stadia Pro subscription, and a three-month buddy pass to share the Pro subscription with a friend. you will also be first in line to secure their Stadia Name – the username and online handle used in online games and profiles.

However, if you don’t want to pay the $130 price tag, you can wait until the launch of the free, base version of the service in 2020.

The free version which stadia provides does not begin till next year 2020 and is named  The base edition which is not a package – nor a console – it is the regular streaming service that Google provides, and includes:

Purchasing a subscription to Stadia Pro will enhance the features you can access with Google Stadia.
For a subscription price of $9.99 per month (3,600 Naira), users will have access to the following:

From the information released by Google live stream announcement, the service will not be available in some countries until 2020. Nigeria is one of them. The service will only launch in 14 countries at first, with more coming in next year.

Now let’s discuss, this new development in the gaming world is a good one because as you know most of the gamers here can’t afford to high end systems specs of their dreams or even a console to play. But with Stadia coming into play there are no longer excuses for aspiring gamers not to begin their journey as a pro.

The only problem we see is INTERNET, gamers require a minimum of 10Mbps to begin to stream games. Though in some places where fiber optic is present this can be solved but in general it might a bummer. most internet service providers here in Nigeria have fumbling services(on and off network) but we believe with this announcement they might step up game to gain more patronage and might after-all trigger the mainstream of gamers in the country.