Sillo Studio founded by Chuks Enete is going to the box office with its debut feature, Inside Life, on the 9th of September.

Read on to know everything about this title. 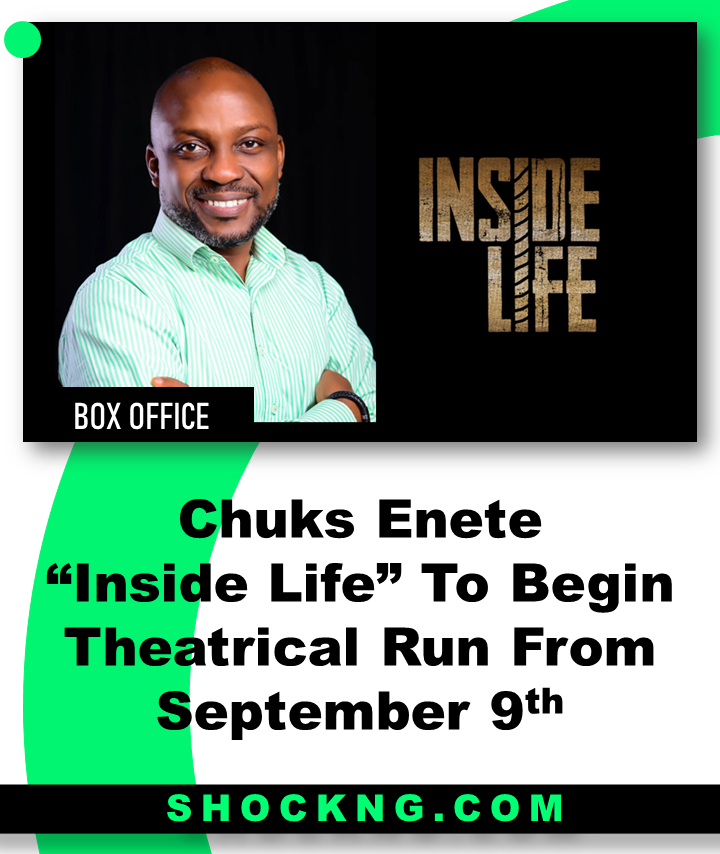 Inside Life was directed by Tope Adebayo, one of the co-directors of the 2022 box office hit, King of Thieves.

The film, which was inspired by true events, tells the story of a young man thrown behind bars just a few days before his wedding.

He has to survive the conditions in the prison and also find his way out of the place. 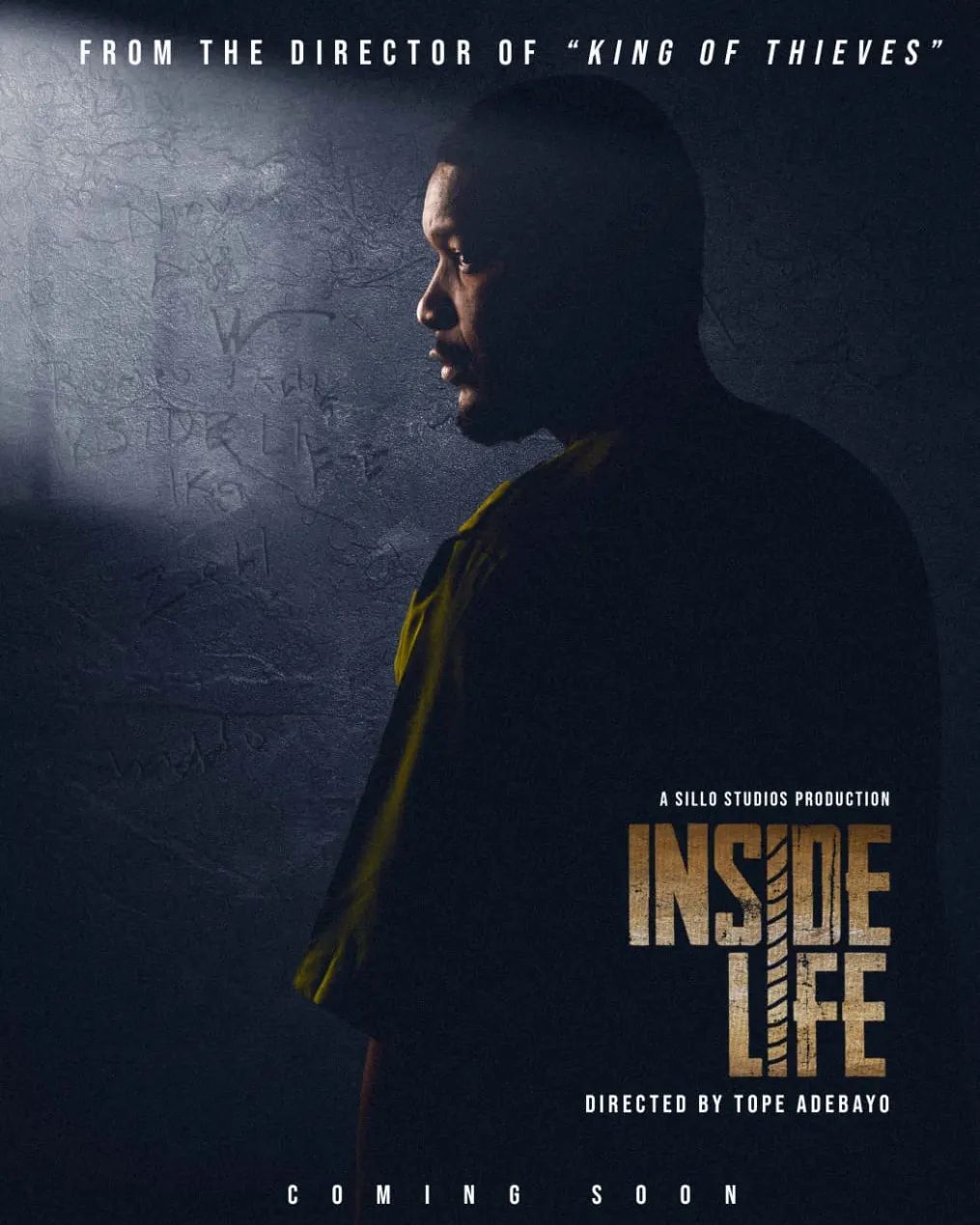 The title was shot in Lagos and Ibadan and produced by Chuks Enete.

In an exclusive interview with Shock, Chuks Enete mentioned that the production of the film is the fulfilment of a six-year dream. He had gotten the story which was adapted to the film six years ago, and that was when the journey to make the film began.

He joined the industry in 2002, but in his words, “the figures were not adding up,” so he had to leave. Notwithstanding, with the hope that he could do it again, he got back after the advent of cinemas in the film industry in Nigeria.

The inspiration to work on Inside Life, however, got to him after reading a biography book of a friend of his who went through the horror of the Nigerian prison life. For Chuks, the film is a fulfilment because he had not even met about 90% of the cast before. In his words, “the film is a Nigerian story. Every Nigerian story will see themselves it.”

Though the prison scenes of the movie (which made up about 80% of the film) couldn’t be shot in a real prison, they were made up for.

There are films that tell fictional stories and there are those that tell non-fictional stories. Inside Life tells a non-fabricated story. It is an adaption from a biography book, Prison Note,  published in 2016.  The events of the story happened to the real protagonist of the story in 2002, and this was when he would have his first courtroom appearance. 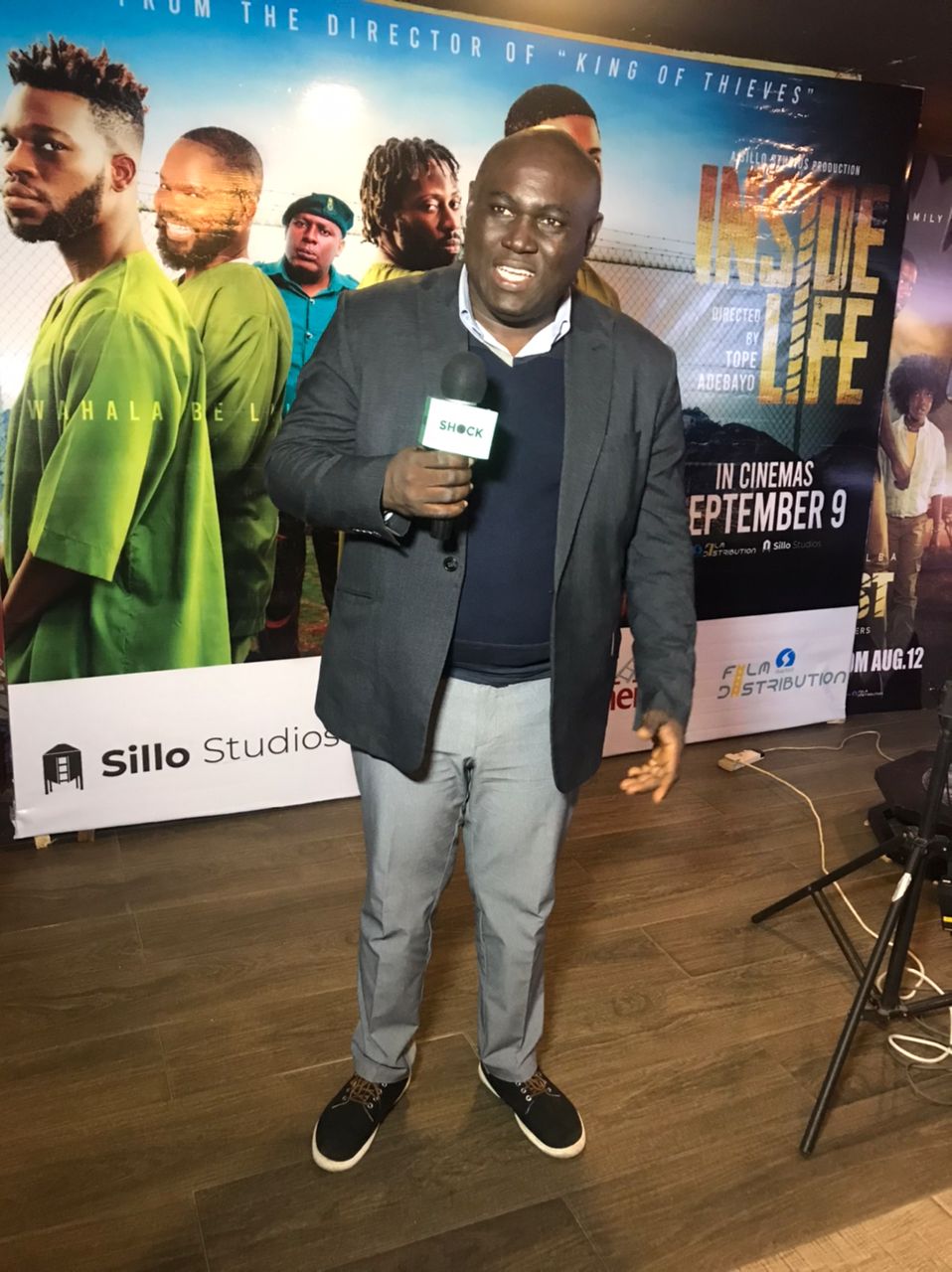 Hollywood is one movie industry known for trying to document the experiences of Americans. We have seen movies like In Pursuit of Happyness (2006) which tells the true stories of Chris Gardner, a homeless salesman; When They See Us (2019) which recounts the experiences of some teenage boys who were falsely accused and remanded for raping and attempting murder on the life of a female jogger near Central Park in 1989.

The Nigerian movie industry hasn’t been so good at making films about real members of its society, especially victims of social injustice.

With Inside Life coming to speak about the tragic experiences of a victim, Sillo Studio is making a change in its little way.

The title is distributed by Silverbird distribution and audiences can get ticket tickets from september 9th 2022. 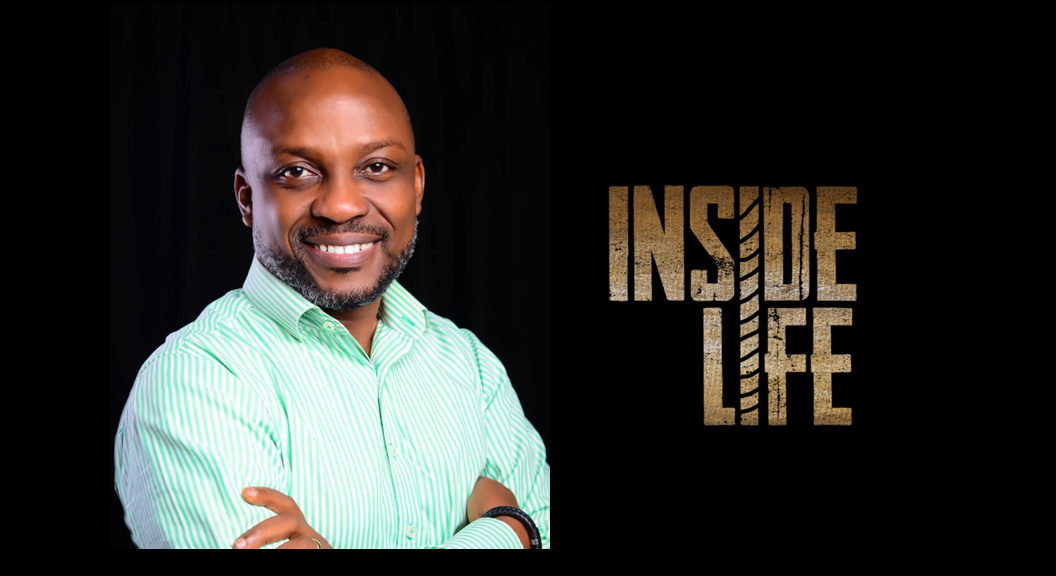