League of Orishas will launch this September from Anthill studios 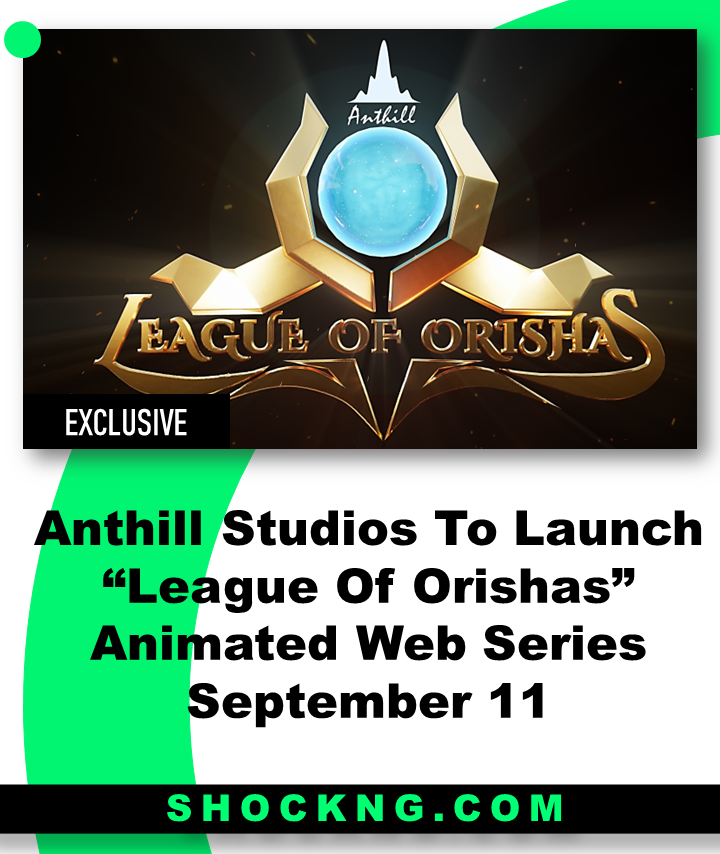 The series will explore the story behind this fantasy world and all its colourful characters. Inspired by various west African mythologies, and set in a time when gods, supernatural beings, humans and strange beasts all co-existed on the face of the earth, League of Orishas will feature some of your favourite gods and their devotees.

Created by Nollywood’s top filmmaker, Niyi Akinmolayan and one of Nigerian’s finest Animators, Eri Umusu, the show will be available only on the YouTube channel (Anthill Studios)

League of Orishas will gradually unfold.