With only a handful to have ever grossed triple digits of ticket sales in their opening week, does The Woman King stand the chance to also hit this ambitious mark? 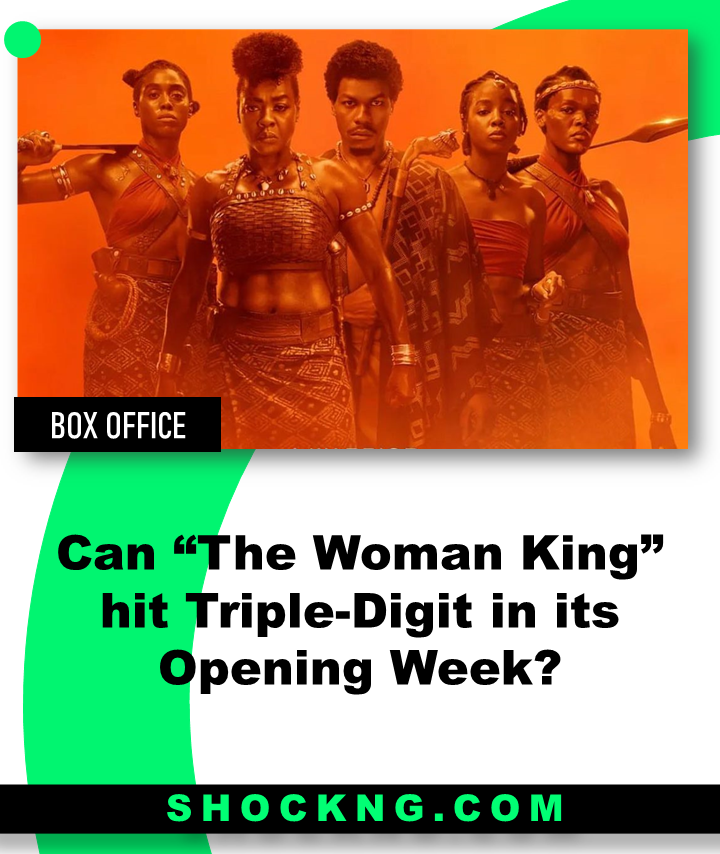 The Woman King premiered on the 9th of September and was released in cinemas on the 16th of September, 2022. The historical film follows the story of an all-female group of warriors responsible for protecting their kingdom. It’s a film based on the real lives of the Amazons of the Dahomey Kingdom.

Written and directed by Dana Stevens and Gina Prince-Bythewood respectively, The Woman King was brought to life with a $50 million budget.

With the anticipation built around the film, it has been speculated that it will gross in triple digits when it hits the West African box office – But what does the data say?

The film presents a cast of highly-talented A-list actors, such as Viola Davis (Widows), John Boyega (Pacific Rim Uprising), Lashana Lynch (No Time to Die), Jimmy Odukoya (Crazy Grannies), Thuso Mbedu (The Underground Railroad),  and many others. The film was shot in South Africa, with women and people of colour taking roles as cast and crew.

Between 2018 and 2022 in the history of box office movies in Nigeria, only 10 films have ever grossed in three-digit in their opening weeks. 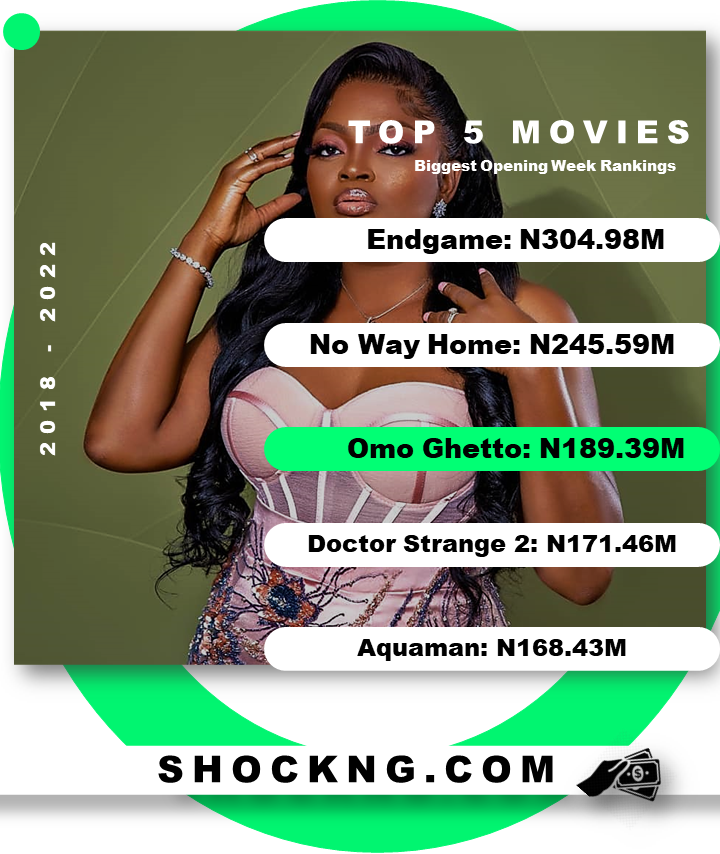 After its debut on the 21st of December, 2018, Aquaman opened with N168.43 million. The fact that it was released during the December/January influx contributed to its success. Doctor Strange 2 also opened with N171.46 million. It debuted on the 6th of May, 2022 which was the weekend of the Eid al-Fitr holiday.

The movie that has ever grossed highest in its first week is Avengers: Endgame, produced by Marvel Studio. The title made a ticket sale of N304.98 million after it was released on the 25th of April, 2019. This fell within the Easter week of 2019.

Now, with The Woman King being released on a day that falls within the period of no festivity, not even a national day in the country, does it stand a chance to join the three-digit club? Though the occurrence of this is possible, the chances look slim as every title on the three-digit earner list has something to do with festivities in their opening weeks. Notwithstanding, nothing is impossible. The Woman King might make a record that only speaks for it.

This 135 minutes film is based on a story Dana Davis wrote with Maria Bello. It was produced by Cathy Schulman, Viola Davis, Julius Tennon, and Maria Bello, and had its world premiere at the Toronto International Film Festival on the 9th of September, 2022.

Every movie that has enjoyed the three-digit opening has either been released during Easter, Eid al-Fitr, or Christmas and new year. 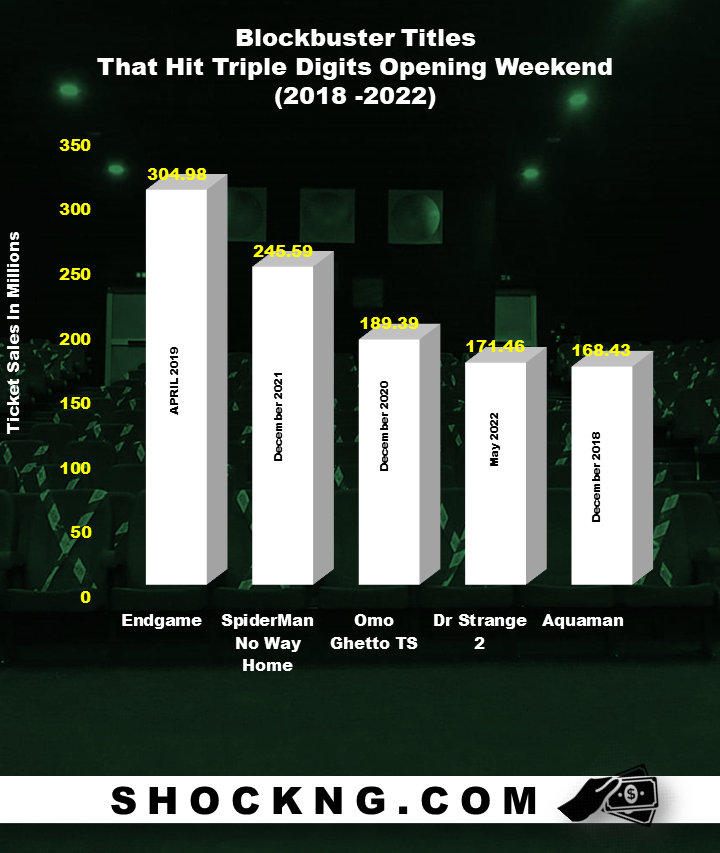 With The Woman King coming at a time that is not a festive season, the odd seems low. However, with the proper marketing that the movie has undergone, it might just be another instance of a movie setting another record. 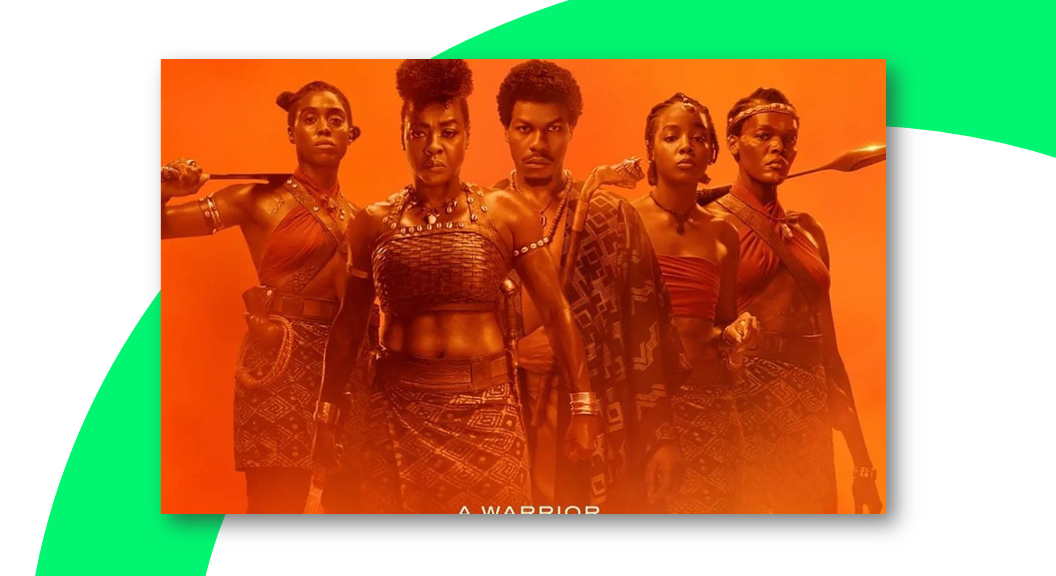