Newly launched UK indie Argo Films is in development on its first major television project, with actor David Oyelowo’s production company also on board the series for the BBC. 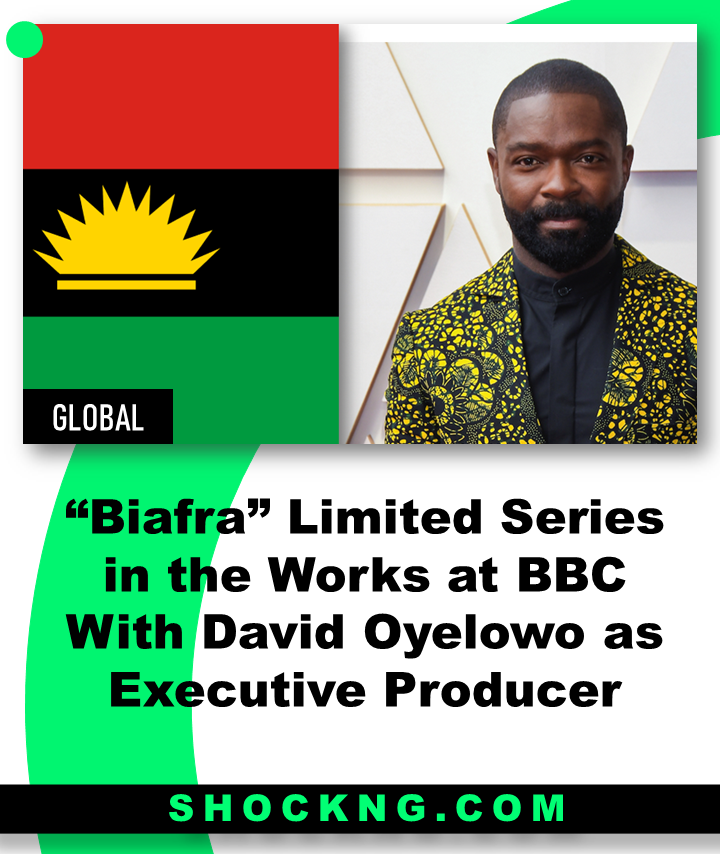 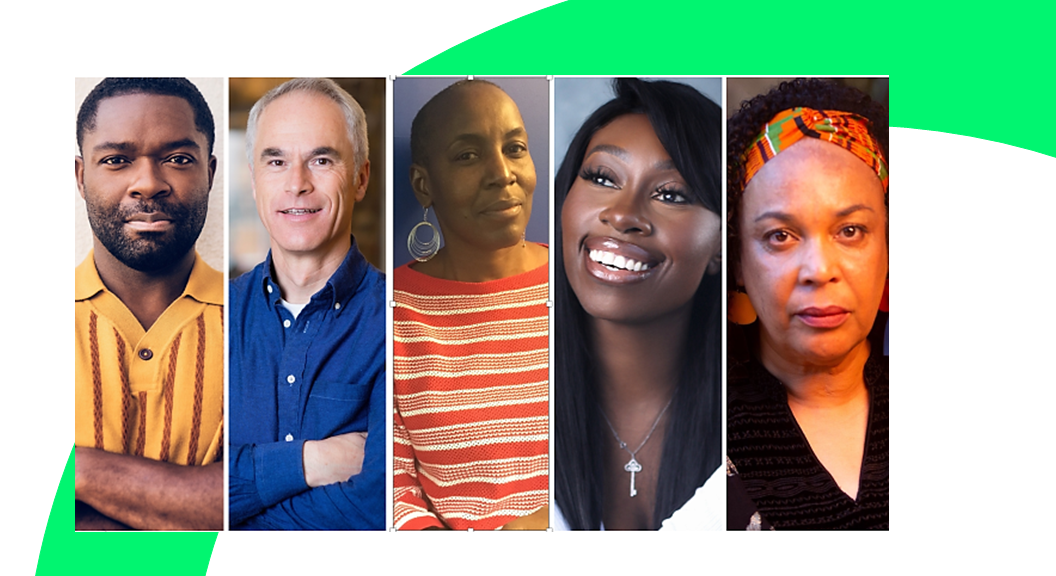 Biafra tells the story of the Nigerian Civil War – also known as the Biafran War, which took place between 1967 and 1970 – through the eyes of a young black British woman. The series will combine character-led personal stories with themes of family, identity and belonging at its heart.

“I could not have wished for a better first scripted project,” said Johns, CEO of Argo Films. “It’s an incredibly powerful story about discovering and reclaiming a lost identity and a forgotten history.”

Argo Films is home to scripted assets and development projects from Corona Television and Corona Pictures, the business Johns established with Rupert Jermyn in 2009.

The company officially launched earlier this month with a slate of TV series and feature films already in development, including several international drama copros. 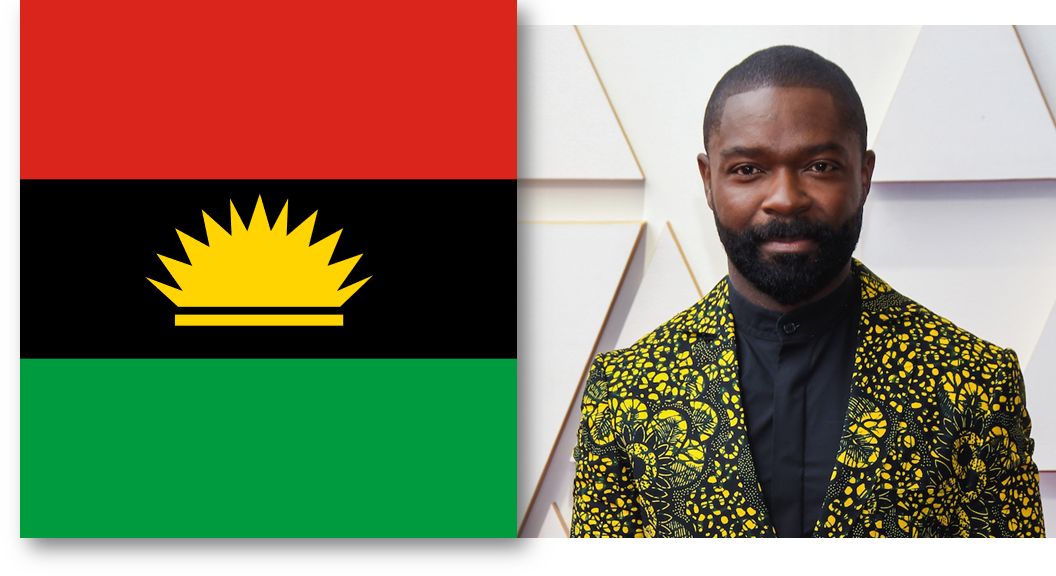