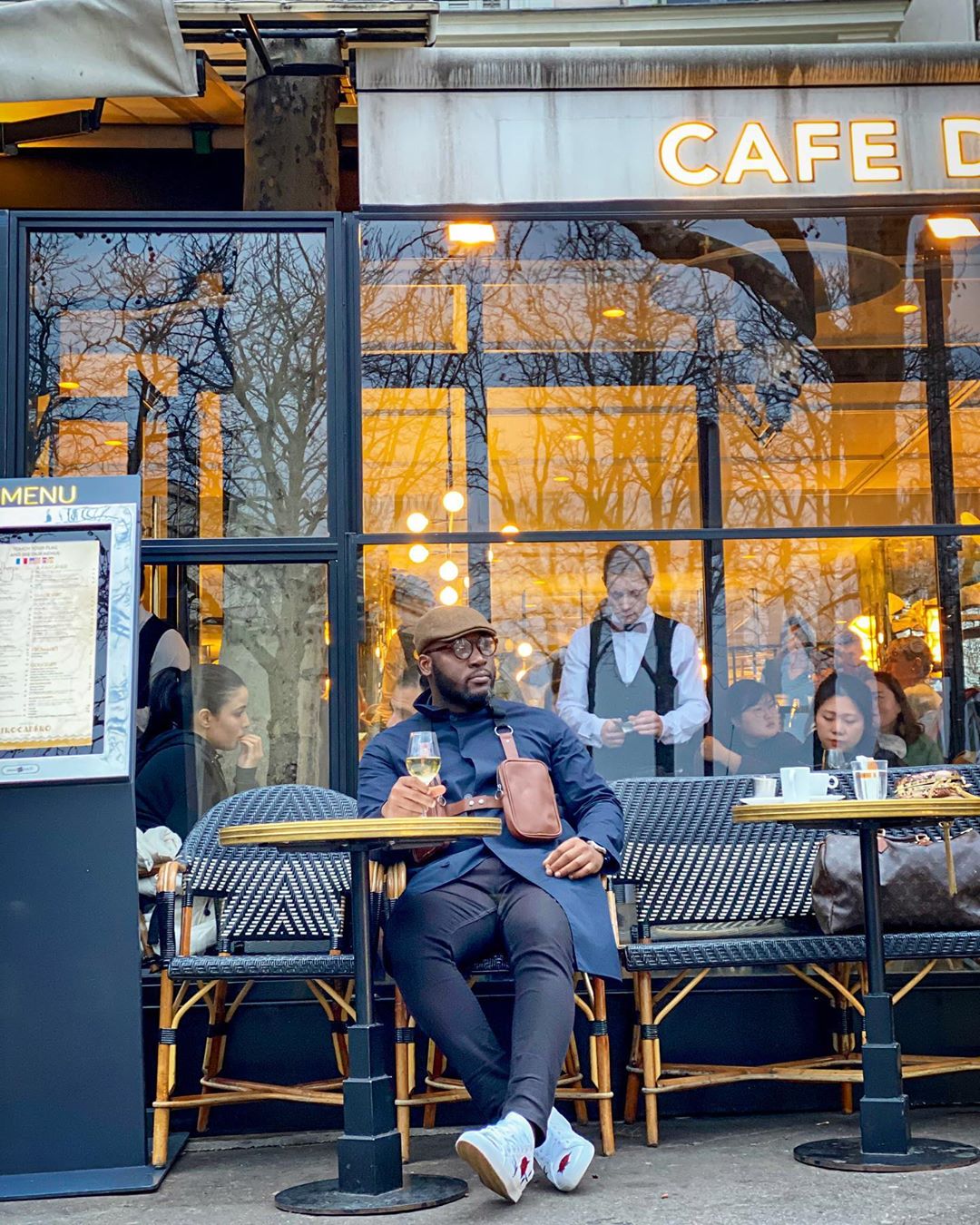 On March 24th the Lagos state commissioner for health akin abayomi gave an official statement regarding the matter, confirmed that seun who attended the award ceremony was indeed positive for the coronavirus.

Today, April 4th, He put up an instagram post celebrating his negative results that led to his release from the yaba isolation center

During this period, the country was in a state of ignorant bliss of the virus with no test being conducted and indirectly no case confirmed

Few days later, documentary filmmaker Ifeoma Chukwuogo put out a tweet about this chat stating that this individual should immediately self-submit to appropriate quarters and get tested or she would be forced to call and report to the Nigerian Center for disease control

As it stands, there is no public information on if a coronavirus case was contracted from the award ceremony

If the NCDC follow up with COVID-19 tests for every single person that attended the award ceremony instead of waiting for them to show symptoms – What Will They Find?

Health sources say that cases of asymptomatic patients recorded in China, US that were not isolated lead to new cases of coronavirus cases.

“This helps explain how rapidly this virus continues to spread across the country,” the director, Dr. Robert Redfield, told a National Public Radio affiliate in Atlanta in an interview broadcast

The C.D.C. director also says new data about people who are infected but symptom-free could lead the agency to recommend broadened use of masks.

A huge Uncertainty is in the air for a lot of film projects because of this global pandemic and it is not a good feeling with no cure in  sight – for now, we stay home and just wait it out

The 10 Inviting Nollywood Thumbnails on Netflix

How COVID-19 Lockdown is Opening up Nollywood