1 Director and 2 Actors from Nigeria join 397 members invited to Academy that votes for the Oscar Awards. 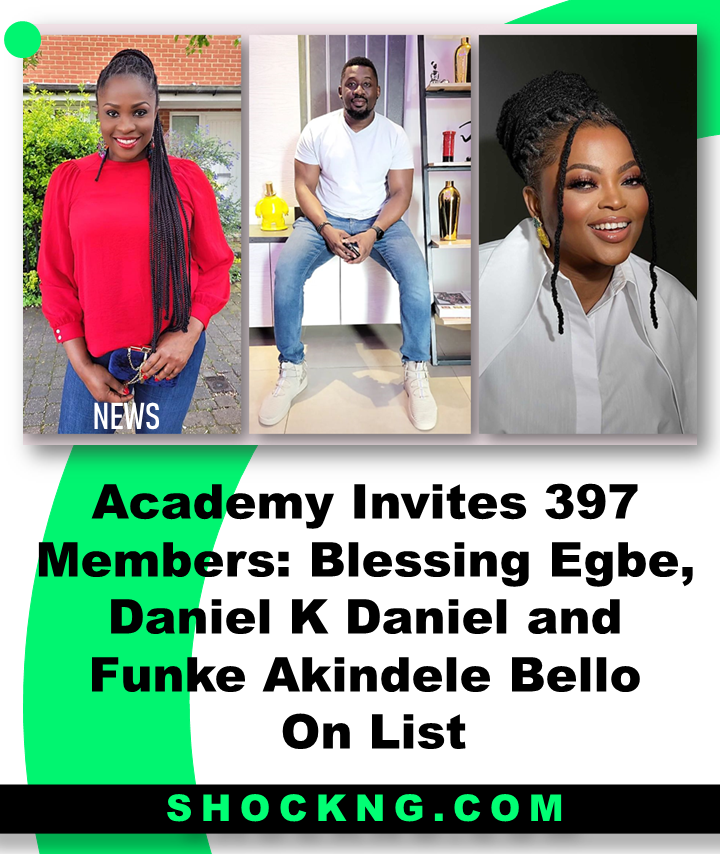 The Academy on June 28th 2022, published the full list of invitees to join 10,000 academy members that take part in the Oscar voting process.

The list includes Actress Funke Akindele-Bello invited the Actor Category for ‘Omo Ghetto: The Saga’ movie, Daniel K. Daniel was invited as well from the acting category for ‘The Fugitive’ and ‘A Soldier’s Story’, and Blessing Effiom Egbe takes the only spot for a Nigeria director on the list for ‘African Messiah’ and ‘Iquo’s Journal.’

Since 2019, more than 3 Nigerians that work in the filmmaking sphere have been ceremoniously invited to join this academy.

In 2021, the Academy of Motion Pictures Arts and Sciences named Nigerian filmmakers, Mo Abudu and Ramsey Nouah, among 395 members of its 2021 class.

Nollywood actress, Genevieve Nnaji and Film director, Akin Omotoso, have been selected as members of the 2020 class of the Academy of Motion Picture Arts and Sciences.

For 2019, 4 members from Nigeria were invited: Omotola Jolade Ekehinde and Wunmi Mosaku were invited in the actor category list. Filmmaker Femi Odugbemi and Ngozi Onwurah were invited based on their work from “Battleground, Tinsel” and the Animated short film “Hang Time, The Body Beautiful” 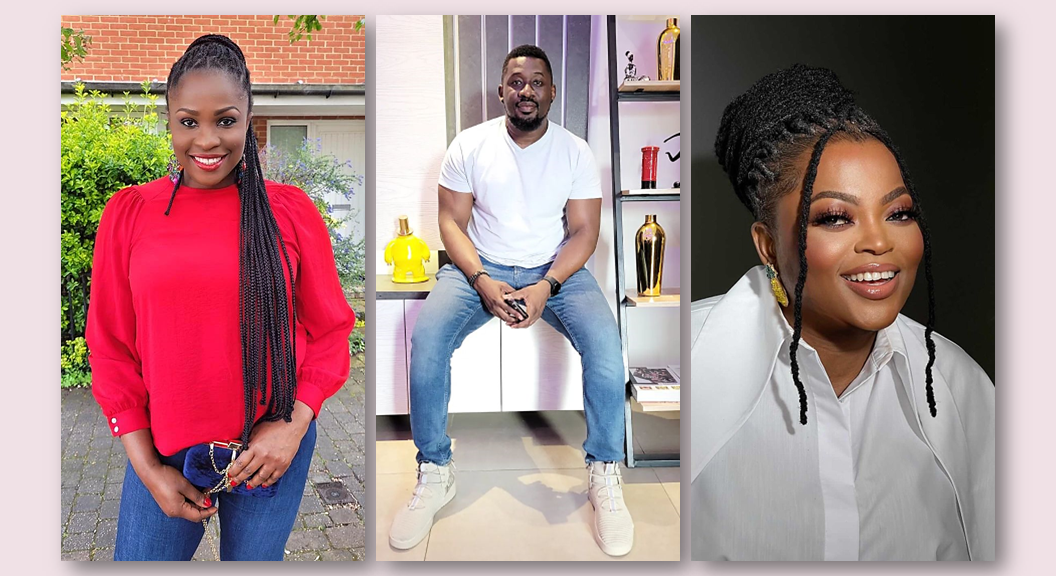