From “No Film is Eligible” to “No Revote”, the NOSC stamps down on a Nigerian film going to the Oscars. 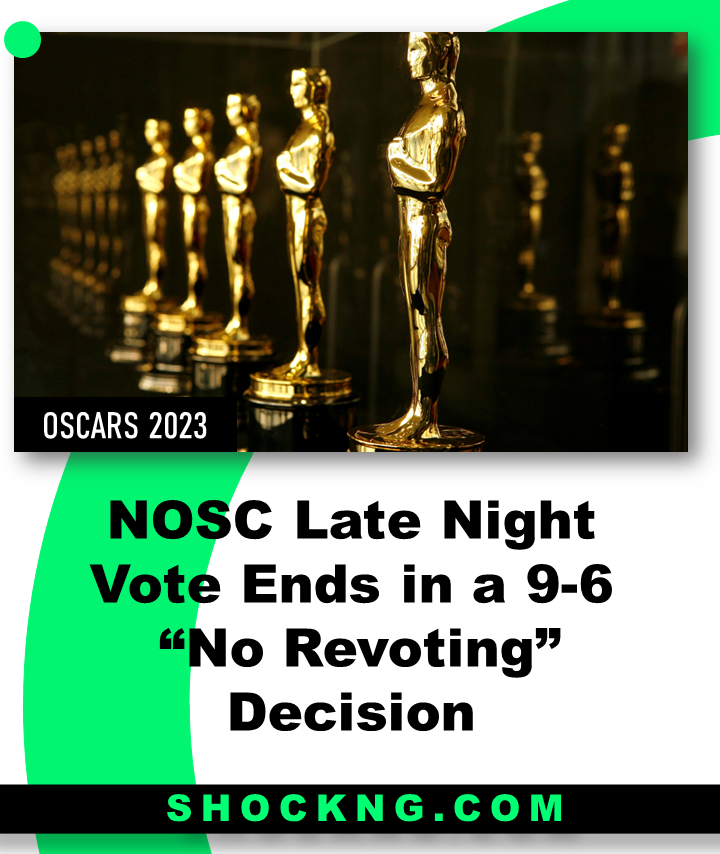 The NOSC witnessed a series of upsetting dramas between its first ballot and the second. From leaked press releases to leaked emails and members’ resignations, the most current being that of Kenneth Gyang, who, just like Shaibu Husseini, made his resignation on Twitter.

Following the drama on the IFF Submission, the NOSC on Thursday 20 October 2022, at 9 PM held a “No Revote” stance, after its 2nd ballot.

You should recall that the committee refused to submit a title for the International Feature Film Oscars category on the 3rd of October, this was then followed by an uproar both within and outside the committee. As a result, the Academy awarding body gave the NOSC  a deadline extension for a revote.

The Nigerian Official Selection Committee (NOSC) members cast a vote to determine if the committee will move forward with this revote, unfortunately, the majority of the committee members took a “No Revote” decision.

The final films that passed the three IFF criteria and got to this voting stage were “Elesin Oba: The King’s Horseman” by the late Biyi Bandele; Kunle Afolayan’s “Anikulapo” and Euphoria 360 (Femi Adebayo) and Anthills Studio’s (Niyi Akinmolayan) “Agesinkole (King of Thieves). 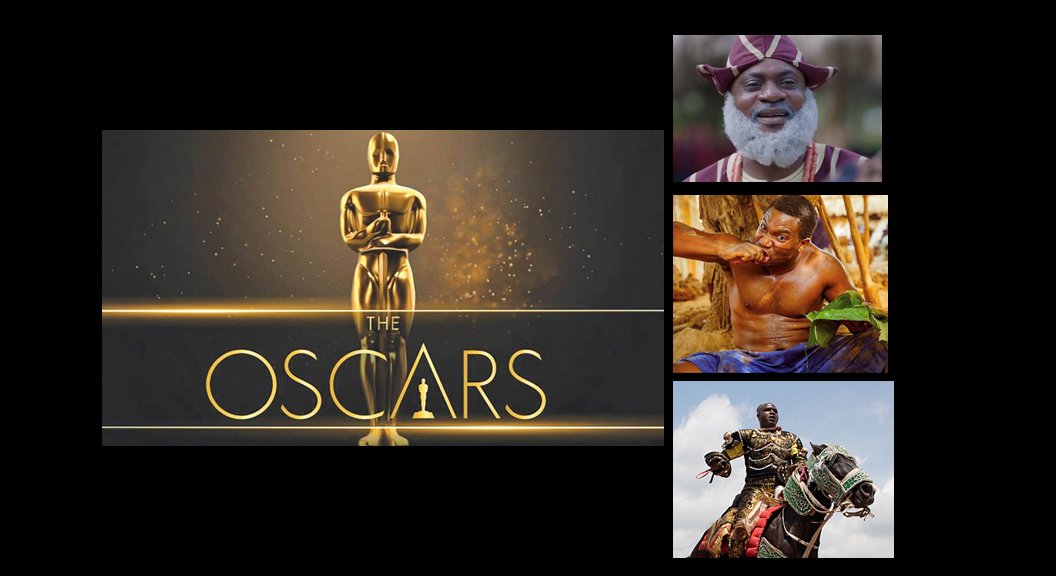 Below is a breakdown of both the initial voting (No Film Is Eligible Vote) and the second ballot (No Revote):

First Ballot (No Film Is Eligible) 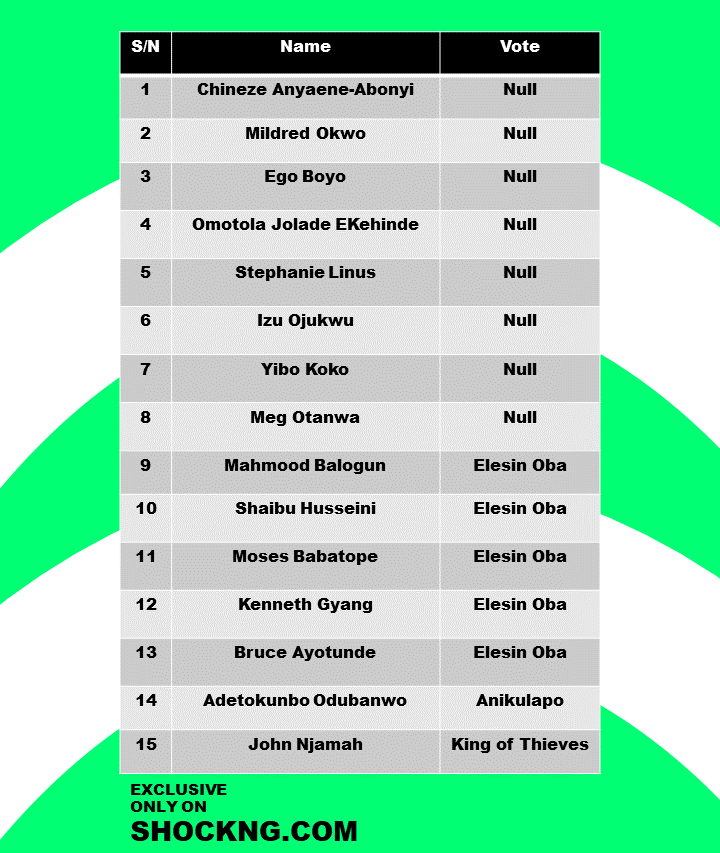 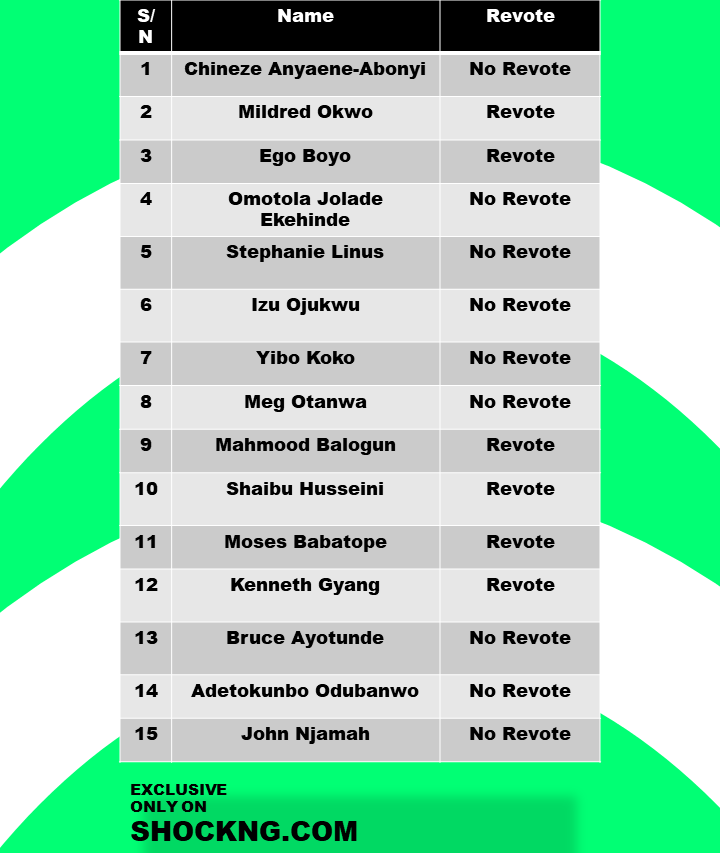 Are the committee members being influenced by public or private opinions? What took place in this final voting session and what was actually considered?

is this pattern a testimony to the quality of films submitted?

Or is this a result of public backlash? More importantly, is this NOSC chaos a pointer to internal conflict?

With resignations flying around, will the body be intact for the next submission? 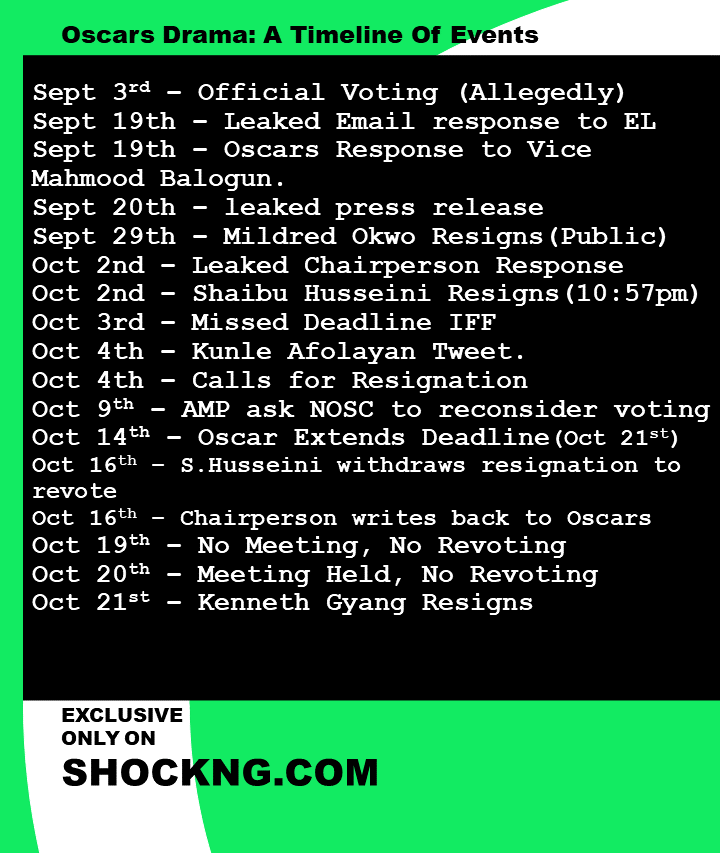 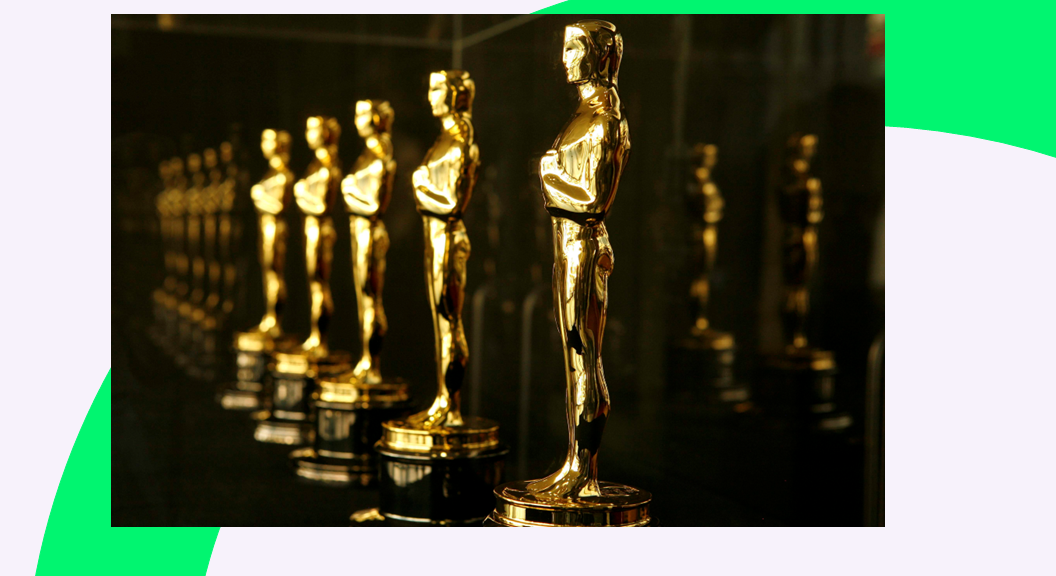