In February 2023, a Nigerian film will screen at Berlinale, one of the big 5 film festivals in the world for its Global premiere. 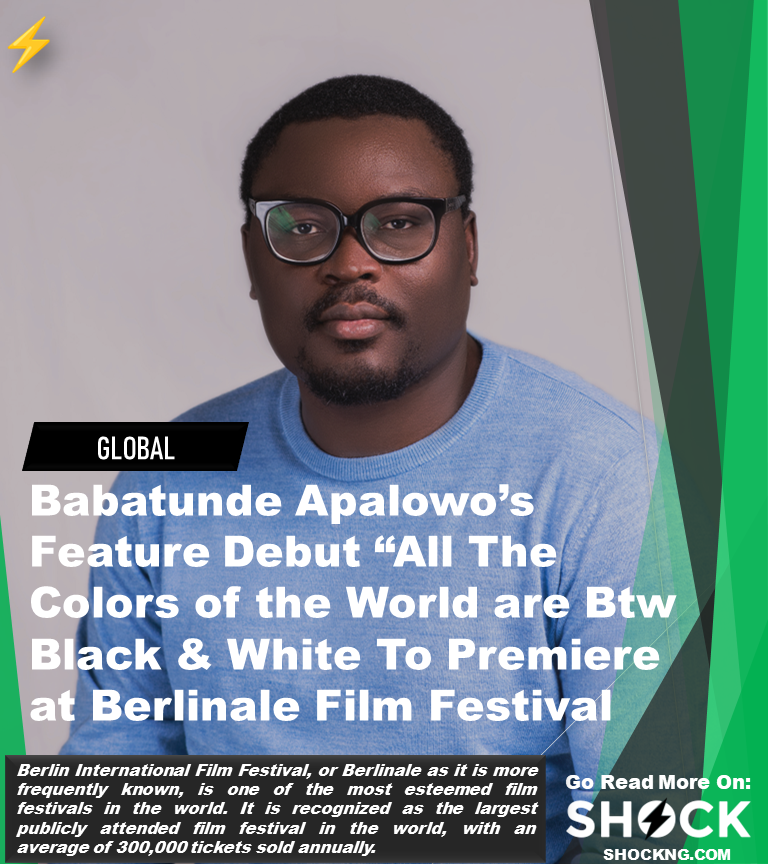 The feature written and directed by Babatunde Apalowo will screen during its 2023 programming amongst other films selected from across the globe.

The Berlin International Film Festival, or Berlinale as it is more frequently known, is one of the most esteemed film festivals in the world. It is recognized as the largest publicly attended film festival in the world, with an average of 300,000 tickets sold annually.

Every year, it happens in February. Twenty of the up to 400 films that are screened compete for Golden and Silver Bear awards.

This reveal becomes a special landmark moment for the Nigerian cinema industry as the feature is made by Nigerian talent to showcase the Nigerian story in a globally recognised space for arts.

Bambino and Bawa’s relationship is tested as they navigate their feelings for each other while riding around Lagos for a photo competition. Bambino grapples with his own self-doubt and uncertainty, while Bawa is convinced that their feelings are a sign of something deeper.

The film is produced by Damilola Orimogunje and David Wyte credited as Director of Photography. 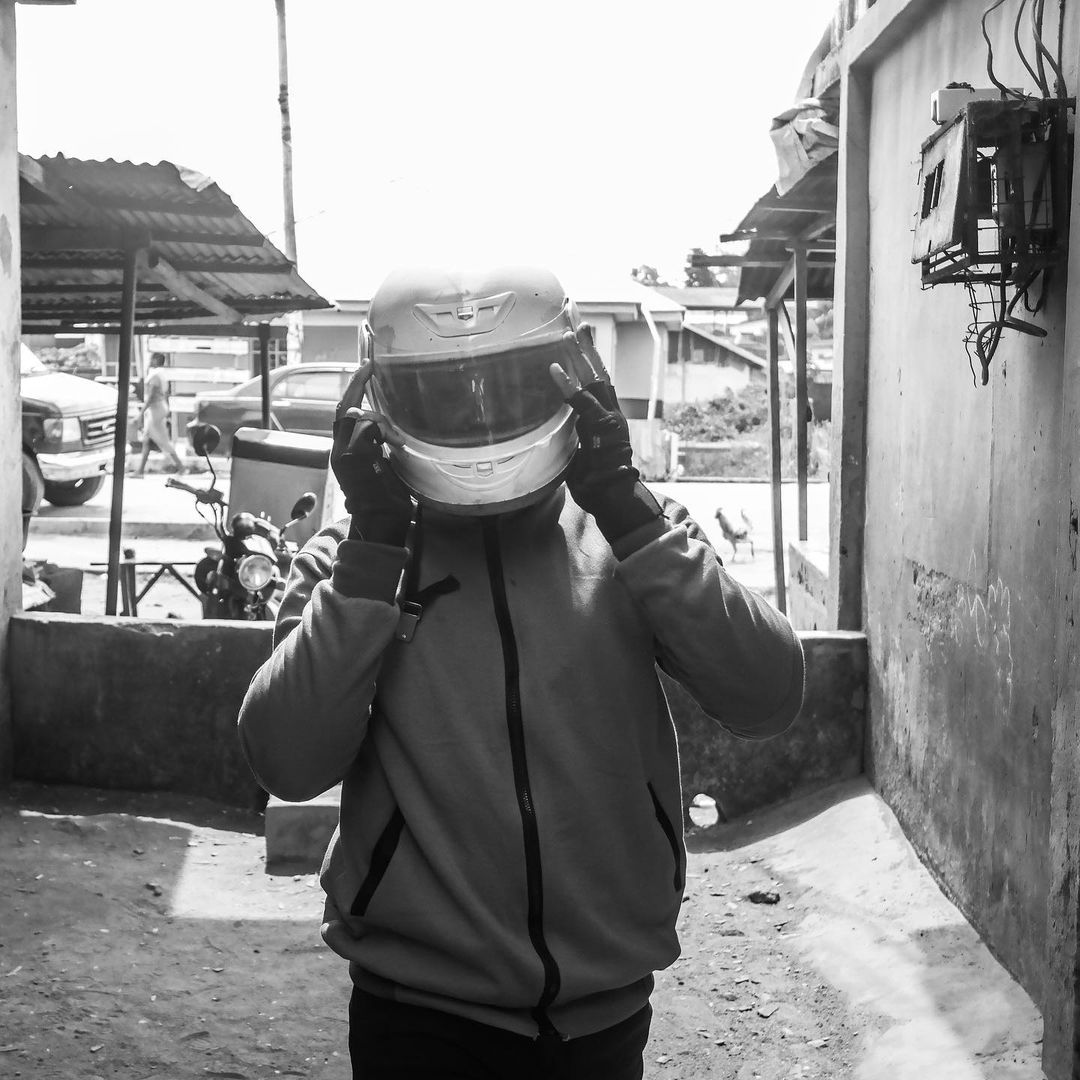 In a press statement, the director answers a few questions on a certain stylistic choice made, what he hopes the film’s impact will be and how Lagos influenced the title.

As the film deals with sensitive and potentially controversial themes, it was important for us to find actors and crew members who were committed to the project and understood the vision for the film. However, this proved to be difficult, as many male actors in Nigeria turned down the roles due to concerns about how it might affect their careers. Despite these challenges, we were eventually able to assemble a talented and dedicated team.

All the Colours of the World Are Between Black and White was initially intended to be a love letter to the city of Lagos, celebrating its vibrant energy and culture. However, the film took on a deeper meaning when I witnessed a tragic event that would change the course of the story. While in University, I had a bunkmate who was lynched because of his sexual orientation right in front of me while I watched helplessly.

This event inspired me to tell the story of Bambino, a metaphorical outsider who finds himself questioning his own identity while reconciling his past. I wanted to explore the struggles and challenges that he and others like him face in a society that often rejects and punishes those who are different. It is a deeply personal and meaningful film for me, as it touches on themes of identity, belonging, and the human experience in all its complexity. It is inspired by real events in my life and the lives of others, and I feel a strong connection to the characters and their struggles

Yes, there is a reason for this stylistic choice in the film. The focus is on the three main characters and their experiences, so I wanted to highlight their faces and emotions. This creates a sense of intimacy and connection with the audience, allowing them to better understand and relate to the characters’ struggles and challenges.

The supporting characters, on the other hand, are meant to represent more abstract or symbolic figures, so we chose to obscure their faces in order to convey this idea.

This not only adds to the overall aesthetic and atmosphere of the film, but also serves as a narrative device to symbolize the isolation and loneliness that the main characters feel and to represent the larger societal forces that are acting on them.

By choosing to have a distinction in how we show faces in the film, I hope to underscore the themes of identity and belonging that are central to the story.

What impact do you hope this film will make in society?

I believe that this film has the potential to make a real difference in society. By tackling themes of identity, belonging, and love, it can inspire people to think more deeply about these issues and challenge the societal norms and expectations that can limit our understanding and acceptance of others.

I hope that the film will spark important conversations and encourage people to be more open-minded and empathetic towards those who are different from them.

Ultimately, I believe that this film has the power to inspire social progress and contribute to a more inclusive and understanding society. As a filmmaker, it is my greatest hope that it will have a meaningful impact on its audience and inspire positive change in the world.

How did Lagos influence the film?

The setting of Lagos played a crucial role in the film “All the Colours of the World Are Between Black and White.” Not only did it provide the backdrop for the story, but it also served as a character in its own right, influencing the experiences and choices of the main characters, Bambino and Bawa.

The vibrant and fast-paced energy of the city added to the film’s atmosphere and served as a metaphor for the struggles and obstacles that the characters faced in their relationship. Lagos is a

city that is full of life and energy, but it can also be dangerous and unpredictable. Its beauty and chaos were integral to the film and it would not exist without the city. In this way, Lagos added depth and complexity to the story, serving as both a backdrop and a driving force in the film.

The first trailer arrives soon and no update yet on if the title will have a domestic big-screen run or straight-to-streaming service will be explored. 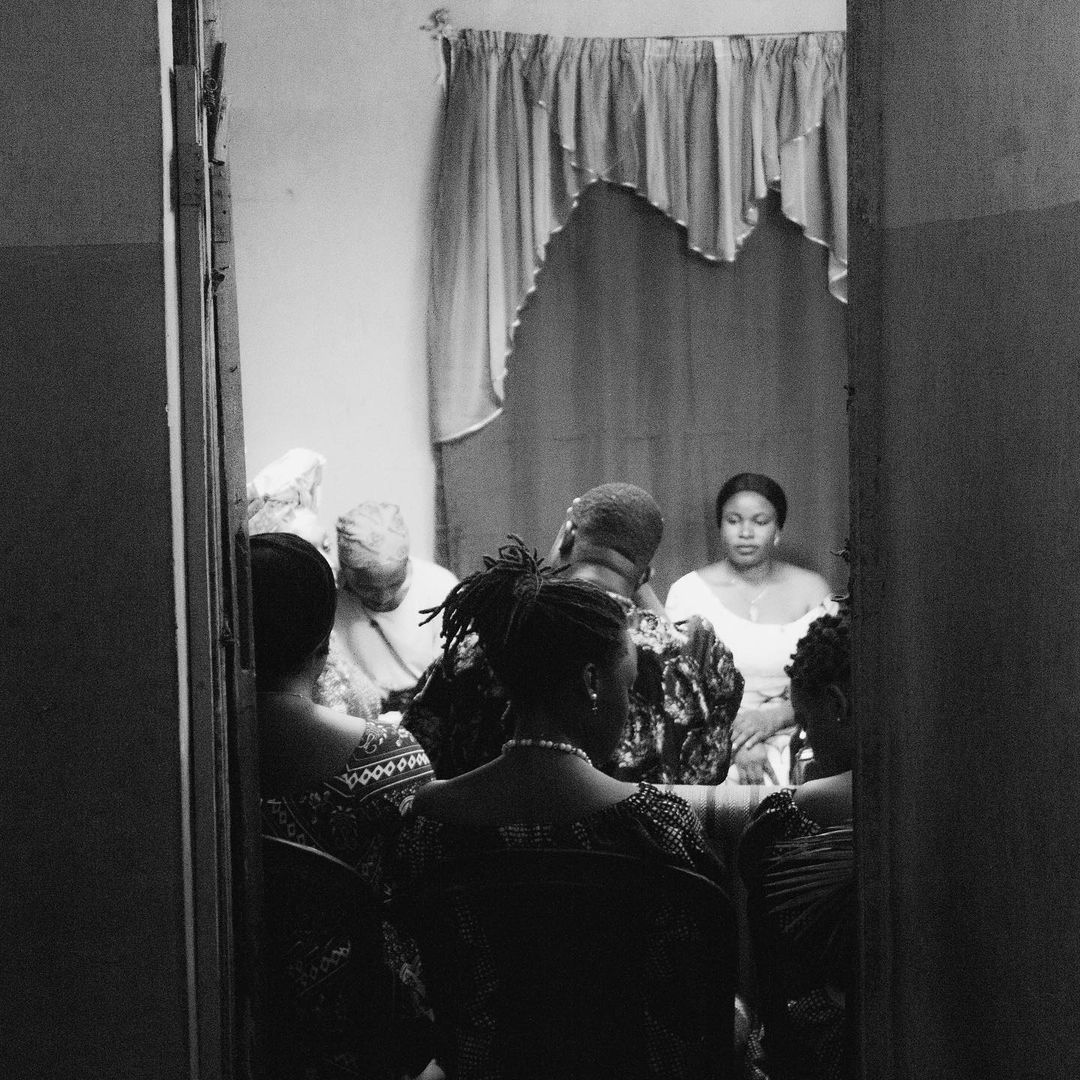