According to official press release, Netflix says the slate of projects  will have a “focus on West and East Africa”

The multi-year deal, according to a source will be three features with two set in Nigeria and the other in Egypt

Focus will be of African IP such as literary properties, Nollywood classics, screenplays, and mythology

As it stands, Netflix seems to be gunning hard to bring the continent’s audiences to it’s side with the latest deals announcement

This block of new deals certainly brings good news for the huge, fresh and existing local talent base we have in Africa but makes it very clear on who Netflix chooses to run the show for it’s original programming

Of concern is the “Nollywood classics” cited as a focus point for the content slate, it is very certain that a domestic filmmaker needs to be on this project for accurate depictions

Our best guess will be the use of pidgin (Nigeria), which will be a delight because casting has to reflect someone that can handle the said language authentically at ease 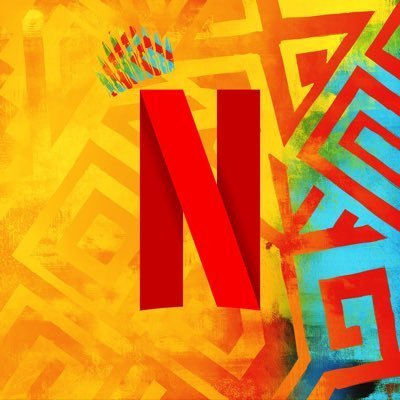 It is not about if this will happen, it is now about when it would take place

SGIT6: "We Had Sex, It was a Mistake" Twitter Blasts Muhammad

How Social Media is Changing Auditions in Nollywood - Baaj Adebule