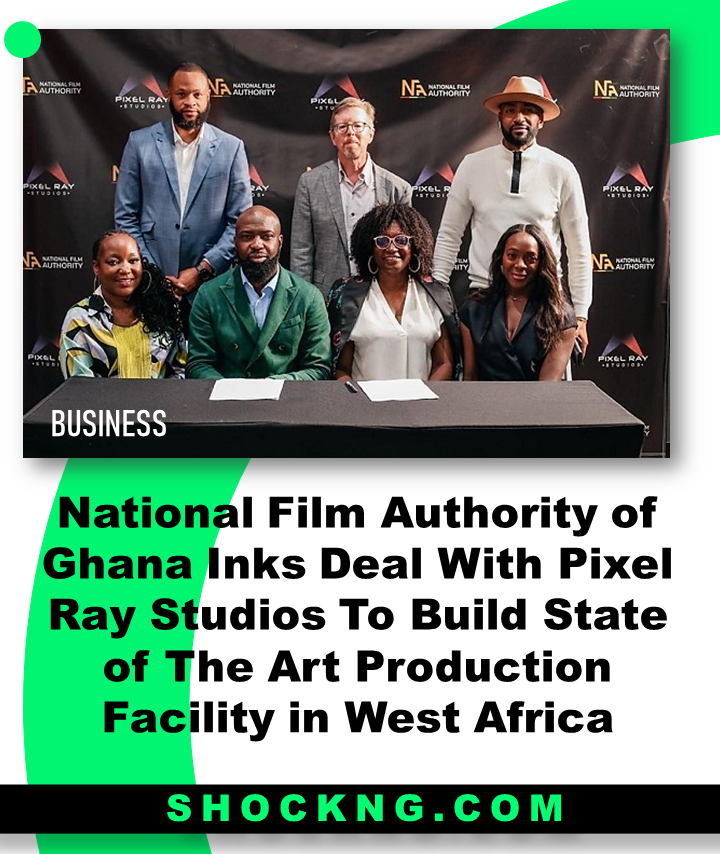 The National Film Authority (NFA) has successfully concluded discussions with Pixel Ray Studios, a multimedia production company based in US to build over 200-arce full-service audio-visual studios together with other amenities in Ghana.

“This partnership is timely as Ghana positions itself as a film hub, a friendly shooting destination, and a cinema gateway to Africa. Earlier in the year, the National Film Authority (NFA) of Ghana launched the ‘SHOOT IN GHANA PROJECT’ to enhance the agenda by promoting Ghana as an ideal location for film productions and attracting the international filmmaking community to make films in Ghana.

Ghana has great locations, it is very safe, and it costs relatively less to shoot in Ghana than in many other countries. Ghana is the second-largest producer of films on the African continent, according to the UNESCO 2021 report. 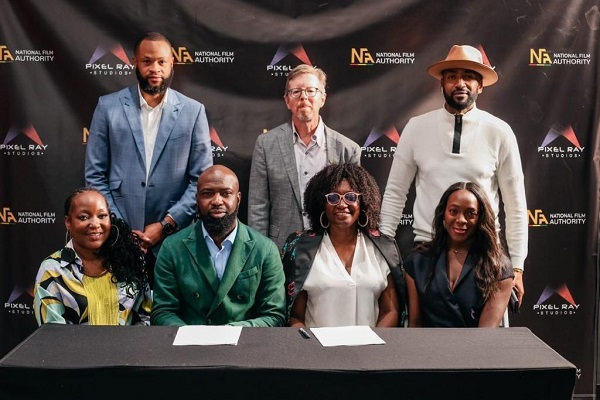 State of the Art Facility

10 sound stages on over 200 acres of property would be constructed in Ghana.

In addition to the sound stages, the multi-use facility will include state-of-the-art production space and equipment, as well as post-production suites with globally trained and locally based crew to serve all production needs.

The premier studio will have an estimated 150,000 square feet of production space.

With the world now turning its attention to African stories, domestic and international investments are beginning to tale place and shape the frontier to access this markets. The Ghanaian government is clearly setting itself up as the go to place for filming international projects and clearly takes the lead smartly using the AFTCA as a base to accelerate growth and attract foreign direct investment.

if Ghana gets its act right, may Nigeria can learn a thing or two from generating FDI with infrastructure such as this.