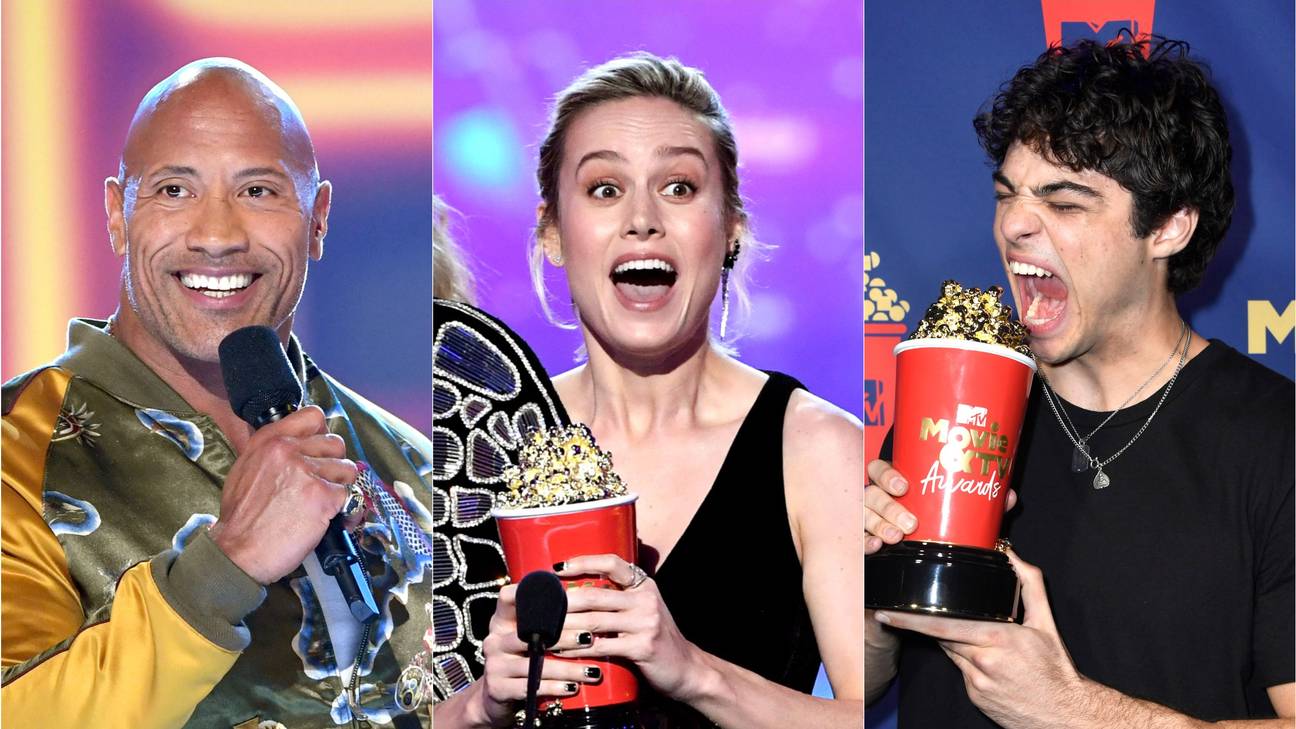 The MTV Movie and TV Awards ceremony held on June 15, 2019 at the Barker Hangar in Santa Monica, California, with host Zachary Levi, and was broadcast two days later on June 17, 2019. It was the 28th edition of the awards and the third to jointly honor movies and television. The ceremony was hosted by Shazam star Zachary Levi who thrilled audiences to a comedic monologue by joking about Jason Mamoa nipples and more. Watch below.

😍THE MOMENT YOU’VE BEEN WAITING FOR…😍

Next, we had a JUICY performance from pop singer Lizzo who did a live rendition of her song juice but with a twist as the backup singers/dancers did a “pull off your rob stunt ” just like the hit  musical comedy-drama film joyful noise released back in 2012 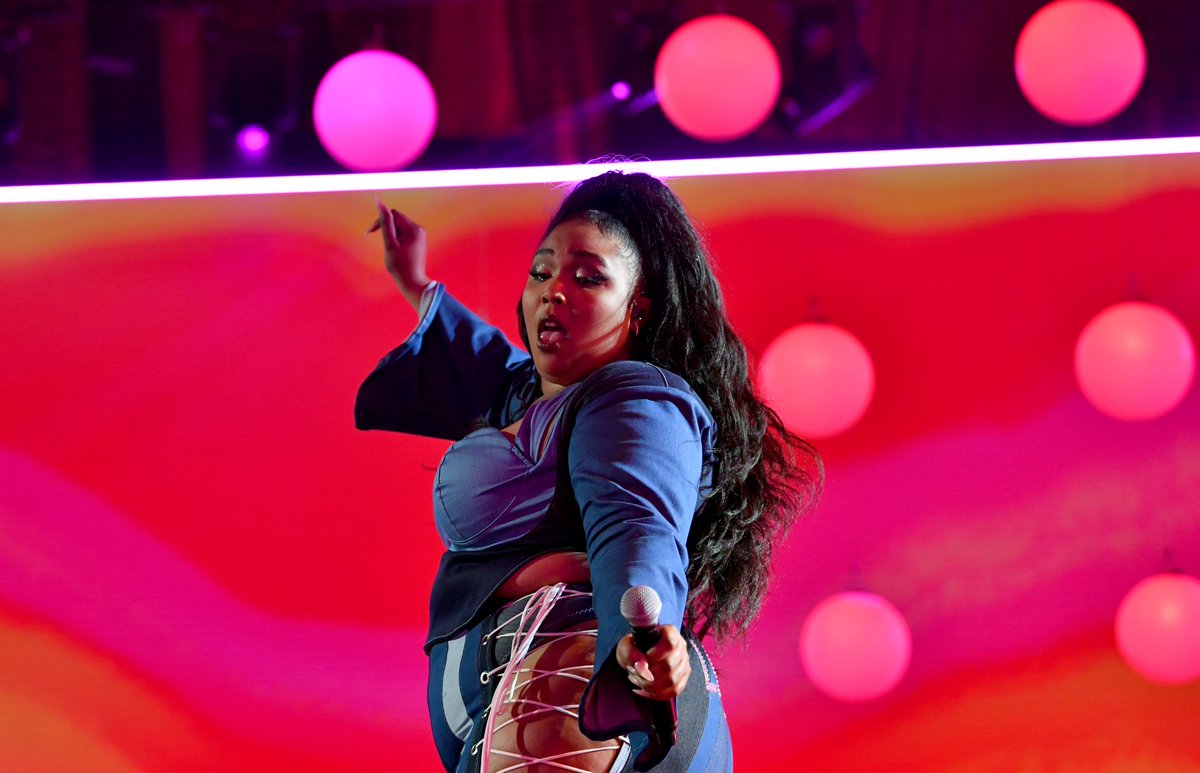 Ha! Dwayne Johnson a.k.a the rock was also present at the ceremony and he kinda gave a speech with some dancers while receiving his award for inspiring the next generation. it was weird watch below.

🔥One of the greatest to ever do it. 🔥

Thank you to @TheRock for inspiring a generation. Congratulations on the Generation Award! #MTVAwards pic.twitter.com/OcyzmNMg4R

Other notable highlights was Brie Larson receiving her best fight award alongside her other stunt doubles.

She brought Joanna Bennett and Renae Moneymaker, her “Captain Marvel” stunt doubles who helped bring the female superhero to life, onstage with her to share the limelight.

“I wanted to take this moment to thank the two women standing here beside me,” Larson said. “These are the women who trained me and were also the stunt doubles for ‘Captain Marvel.’ I could not have made this film without them. They are the baseline for who she is. They are the living embodiment of ‘Captain Marvel.'”

.@brielarson gave shine to her stunt doubles in her acceptance speech for Best Fight for #Captain Marvel and I have GOOSEBUMPS⚡️#MTVAwards pic.twitter.com/tL2YYRRmDh

Listed below are the full list of winners of the MTV Movie and TV Awards 2019. 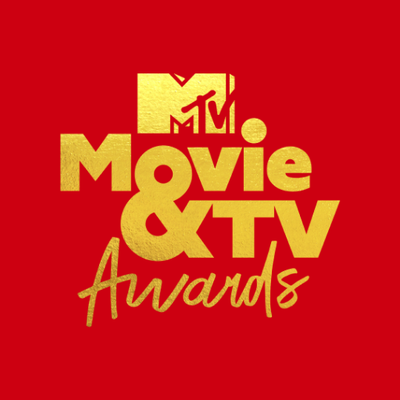 BEST MOVIE
Avengers: Endgame
BlacKkKlansman
Spider-Man: Into the Spider-Verse
To All the Boys I’ve Loved Before
Us

BEST DOCUMENTARY
Surviving R. Kelly
At the Heart of Gold: Inside the USA Gymnastics Scandal
McQueen
Minding the Gap
RBG