Daniel through a video posted by sports news website Goal.com says he wants his dog back.

“Somebody broken into the house here in L.A, took my dog from the house”

"I'll pay you anything, I want my dog back"

Daniel Sturridge's house in LA has been broken into.

Here is a picture of the dog that was taken from Daniel Sturridge house. 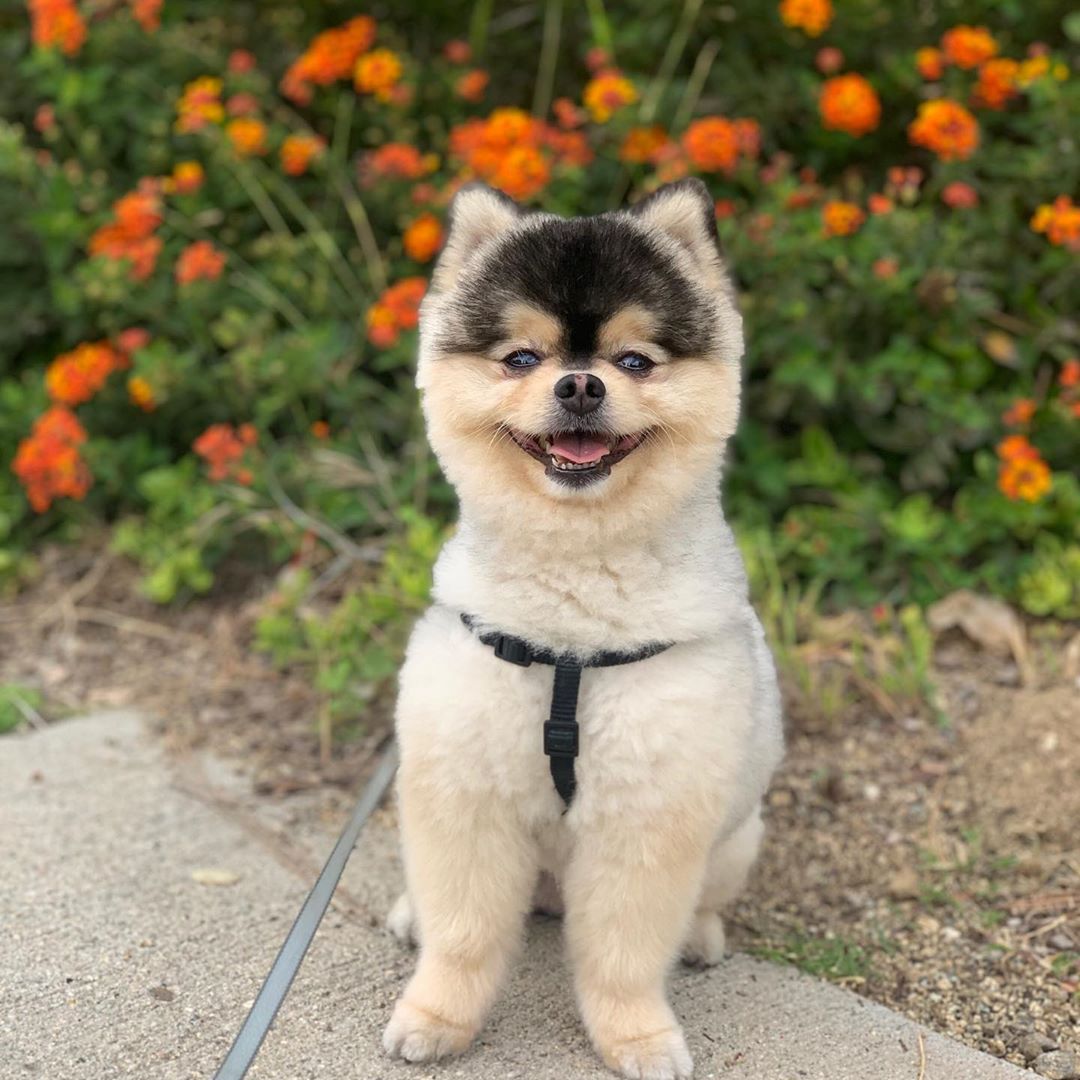 Upon seeing this news which is in likeness to the movie of john wick, users on Twitter with thier normal habit have some posted some funny comments you can read below.

Daniel Sturridge: Hello John I'll pay anything to get my dog back.
John wick: Don't worry am on my way!!
Calabar people: pic.twitter.com/qYZ0AMx0N0

Me; I have calabar friends you shu…

John Wick; Send me their numbers and location now pic.twitter.com/qSpG5fqbYq

It was Boko Haram. They sent those guys to kill your dog pic.twitter.com/h1suIrhBPq

Daniel has also offered to pay a stipulated amount of money for anyone that brings his dog back. 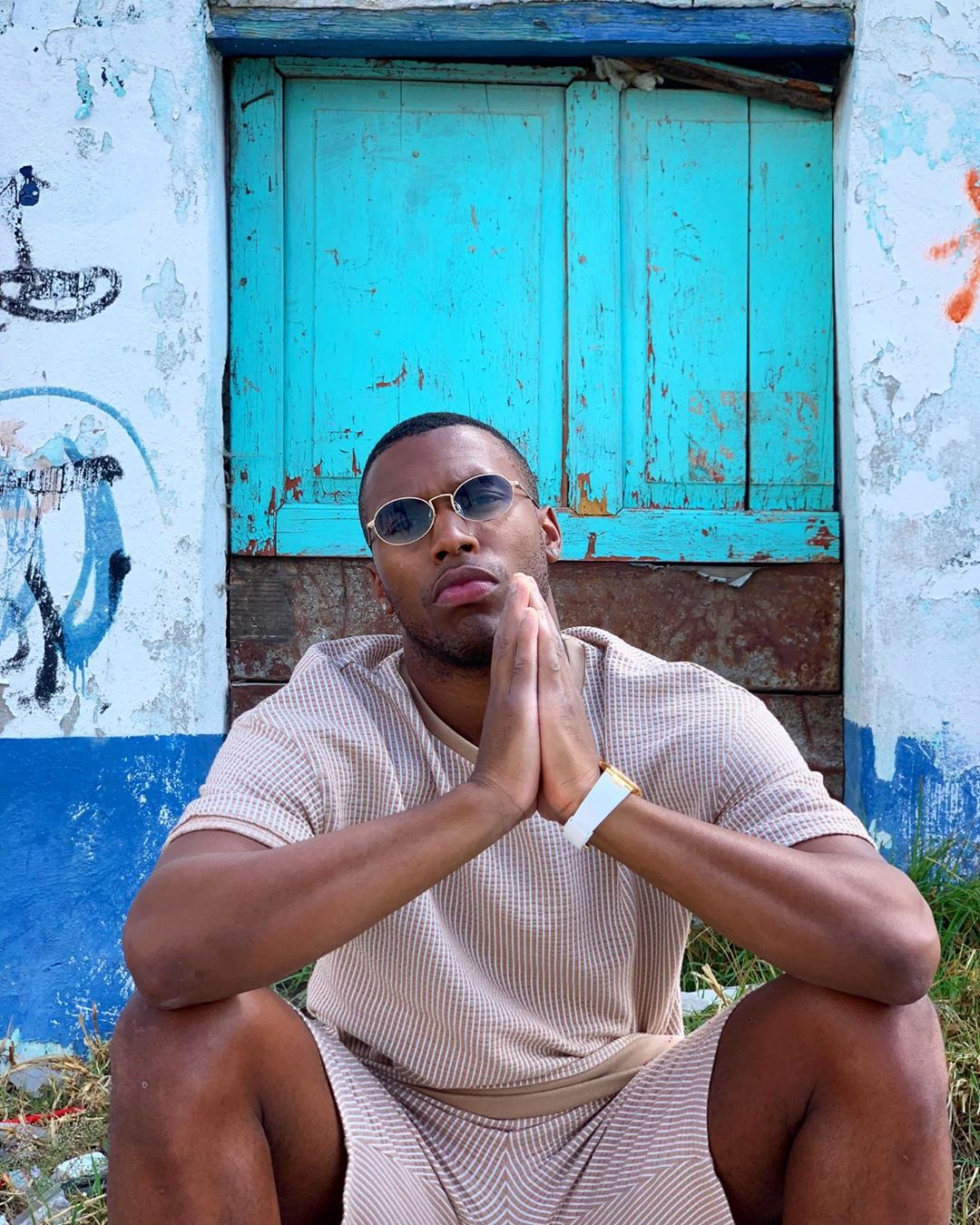 Full List Emmy Nominations 2019. Here, See Who is in Now!